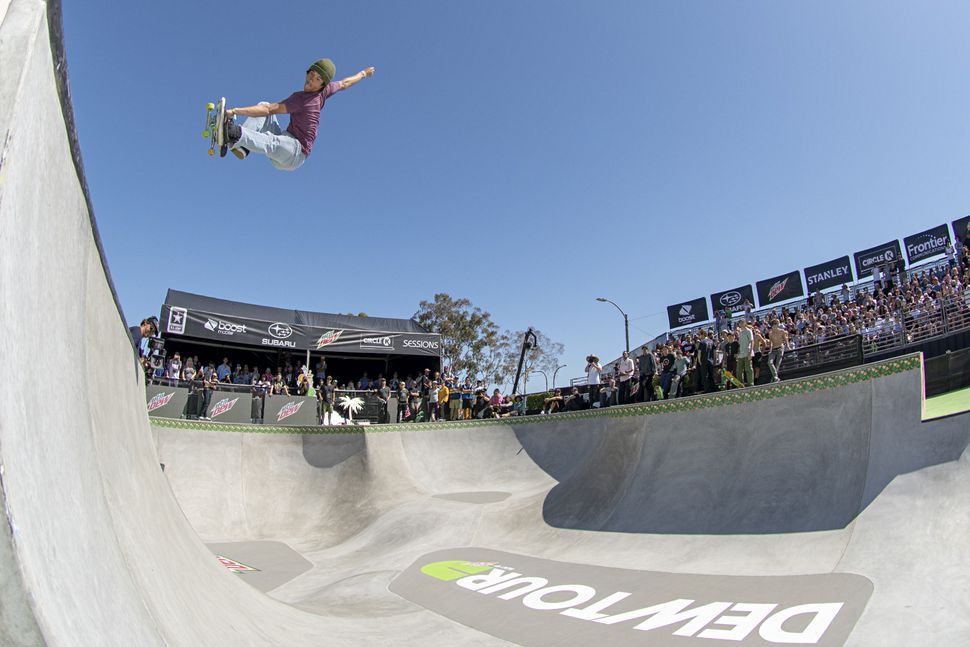 The event, originally planned for May 7-10 in Long Beach, was scheduled to be the last official global Olympic qualifying event in the U.S. for men’s and women’s skateboarding park and street competitions. Dew Tour also served as the first qualifying event in 2019. As the Tokyo Olympics are postponed to 2021, World Skate, as the sport’s governing body, is working to provide an update on the status of skateboarding’s suspended Olympic qualification system. As always, Dew Tour will be free and open to the public.

The 2020 Dew Tour will be televised nationally on NBC and live-streamed on DewTour.com, Facebook, YouTube and other major platforms.