Dion’s Got a New Board–And It Can Fly 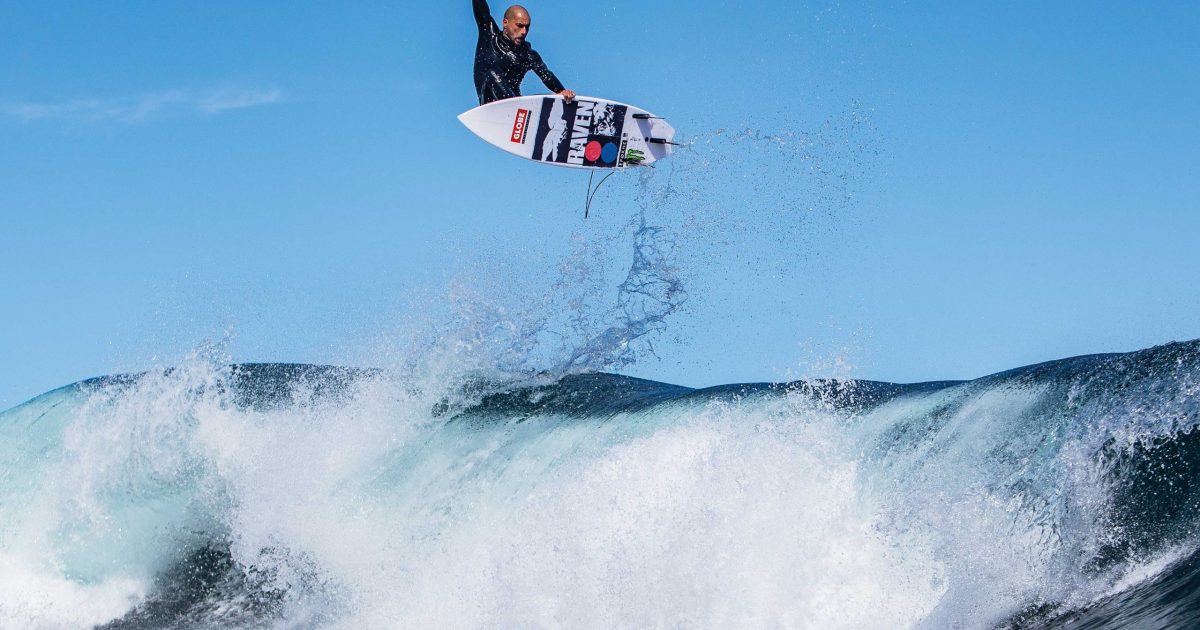 Dion Agius could pull hi-tech maneuvers on pretty much anything that floats and launches into the air. His new Haydenshapes’ performance shortboard model–the “Raven”–not only performs well above the lip, but it’s also a carving machine. In fact, it was designed to be put on rail, first and foremost.

“Several years back, prior to a trip to Indo, Hayden and I began concepting ideas and developing prototypes that allowed me to work more on my turns,” says Dion about the collab. “These various iterations have evolved quite a bit since the first board – finally becoming the latest version RAVEN. My boards have always been more suited for taking off and racing to try airs – so we began fine tuning this one to be faster than any shortboard I’ve ridden previously, whilst finding a balance between drive and being forgiving on rail.”

Hit play above to watch Dion put his new board model through its paces, and click here to find out more about the “Raven” and how you can order one for yourself.