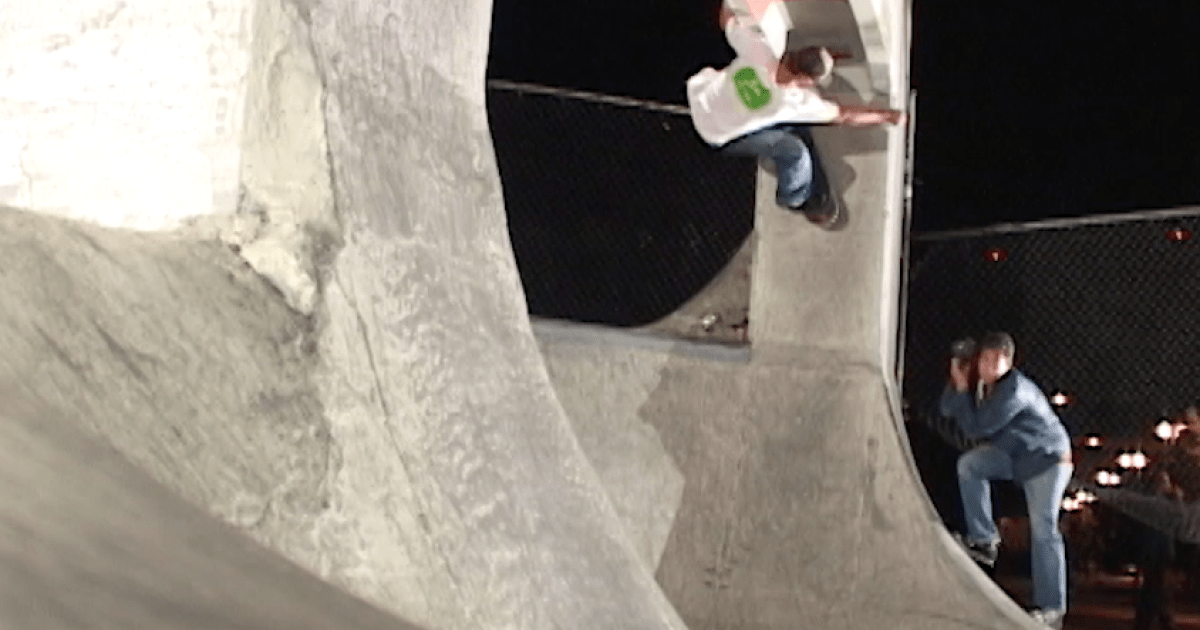 It’s hard to make sense looking back in time and watching my tapes, even though everything was logged and described in detail, it’s still tough to remember. I was using a VX2000 and a VX1000, so sometimes I’ll have footage of the same spot (two different angles) but the tricks will be spread out over two or three tapes off. So I won’t know until another episode that a certain session had more angles on another tape. I’ve always had a great respect for what it took to build Burnside and can only imagine the feeling a local gets skating there who helped build it. BUT man, I can do without the vibe you get there. It’s not like I can skate/have fun on that type of shit, but man, you get vibed out there. I thought lighting it up would kinda get us passed that but I do remember even lighting that entire place up we still got some vibes thrown our way…

Did we go back to Burnside twice?
Did Clint really do all those tricks over that shitty bump to yellow bar?
How can a person bomb drop into a coffin like that????