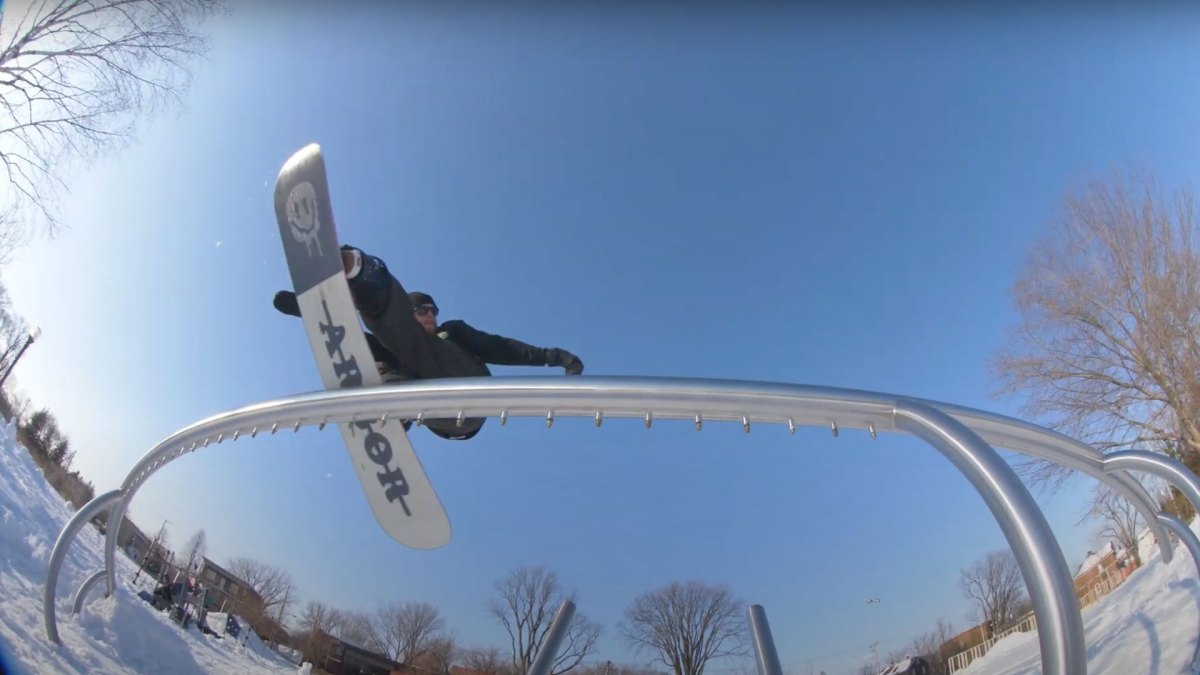 Longtime friends and collaborators Erik Leon and Kyle Schafer team up once again for a film tracing Erik’s Bear Mountain roots to the deeps of Japan and an array places in between. An outstanding cast, deft blend of snow and steel, and exceptional soundtrack set this release above most—definitely a favorite of mine so far this year.