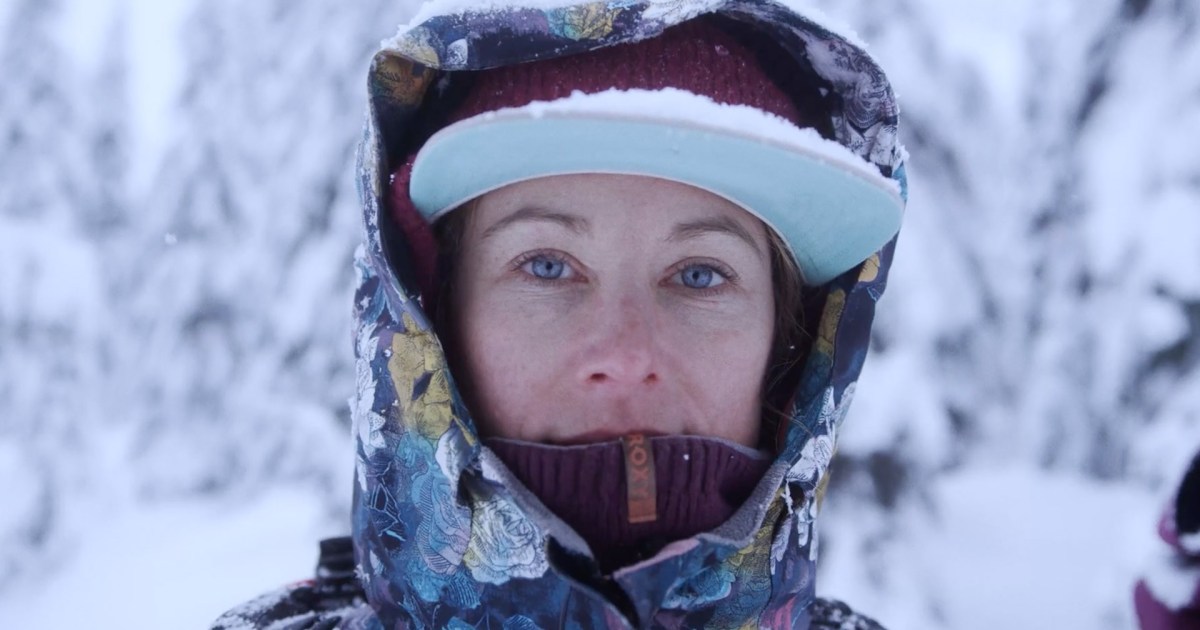 From Robin:
A first-of-its-kind documentary series chronicling the lives of an elite group of female athletes, artists, and activists across snowboarding, surfing, and skateboarding, FABRIC is the story of connection to place, people, and pursuit.

In five episodes centered on the topics of Knowledge, Connection, Activism, Cultural Heritage, and Community, this group of groundbreaking women use sport as the vehicle, not the destination, and purpose as the fabric that binds them.

The brainchild of Canadian big-mountain snowboarder Robin Van Gyn — star of such films as Travis Rice’s Depth Perception and Full Moon Film — FABRIC sets out to break tradition in the action sports filmmaking by making its own — through narrative, world-class action footage, and candid insights into real-world issues.

Debuting fall 2021, FABRIC captures a level of talent, athleticism, and grit seldom seen in men’s or women’s action sports, and highlights the ways in which individual experiences are more connective than we can ever imagine.