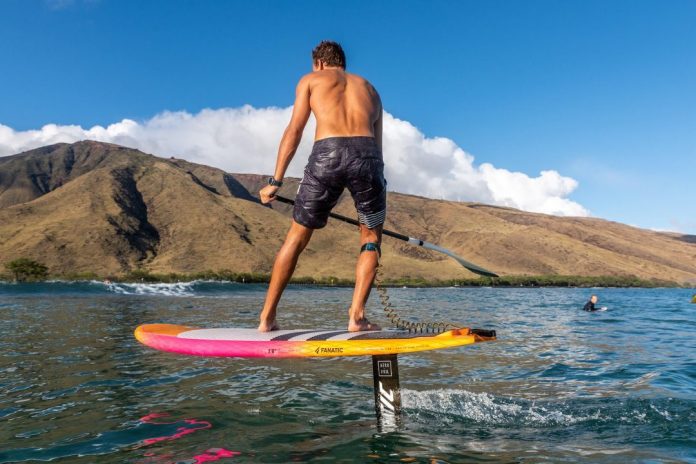 Fanatic, no longer just associated with SUP & windsurfing, but now broadens their watersports exposure by adding foiling and wing foiling to their repertoire. This progressive brand just released a crashing wave of well designed new products for 2021.  Consumers beware!  What you’re about to see is going to have you reaching for your wallet. 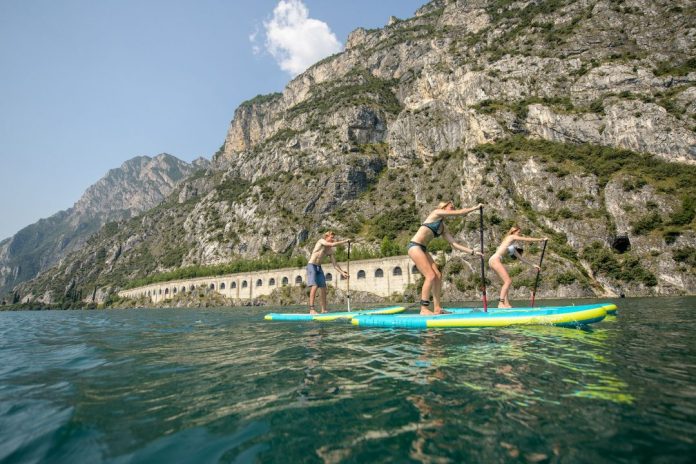 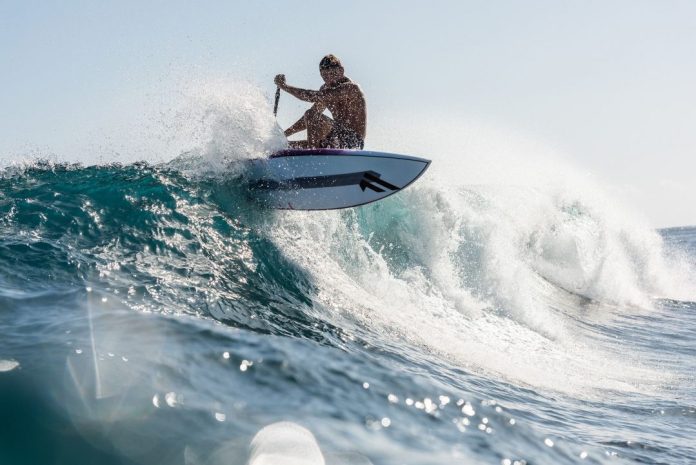 Arthur Arutkin puts the Fanatic ProAir through its paces for maximum speed, power and lift. Photo by: @FishBowlDiaries

ProWave:
The new ProWave – a high-performance Surf SUP – has been redesigned and spiced with greater speed and instant response. When the surf is overhead and pumping, Fanatic says the new ProWave offers next level SUP surfing. 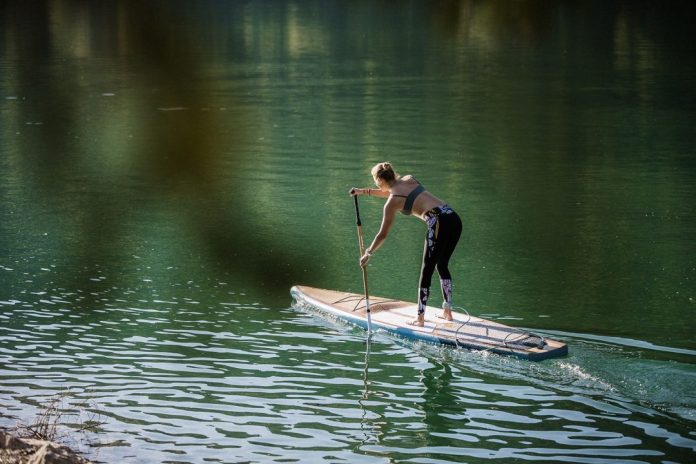 The Rainbow (seen here) Ray adds another dimension to Fanatic’s touring paddleboards with a bamboo veneer to bring you closer to nature, while you’re paddling on it.

Rainbow Ray Bamboo:
Designed for those who want to get away from it all – whether it’s exploring miles of coastline, lakes, channels or rivers – the Ray Bamboo glides effortlessly into new territories with an uninterrupted paddle stroke. 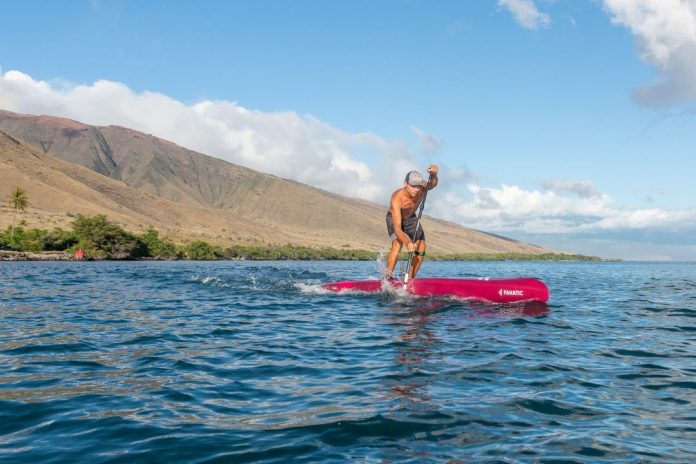 World Champion SUP racer, Arthur Arutkin is no stranger to speed & power. His choice for the world title chase in 2021? The Fanatic Strike. Photo by: @FishBowlDiaries

Strike:
The Strike is Fanatic’s out-and-out speed machine, designed with only one purpose in mind: putting you on top of the podium. The Strike was developed by racer Kai-Nicolas Steimer. By combining his extensive racing experience and naval engineering background, Kai found the perfect balance between speed and control. This sleek, efficient design is simply the fastest board you can paddle on flat water. Comes in both composite & carbon construction. 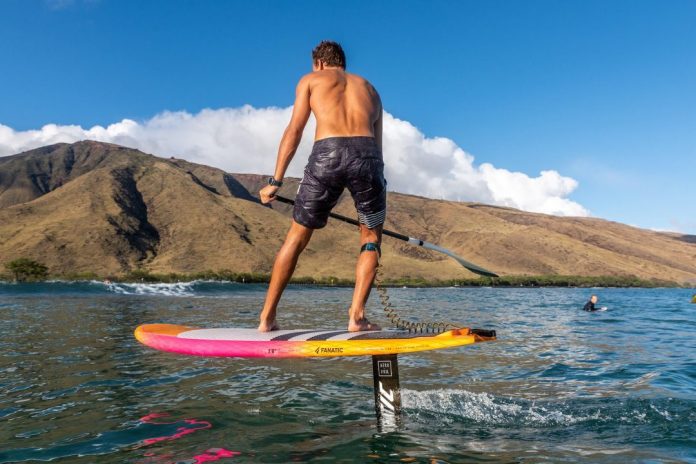 In comes the Bee! Fanatic’s most diverse board yet is able to transfer from SUP foiling, to windsurf foil and wing foil all in one board. Photo by: @FishBowlDiaries

Bee:
The new Bee board shape is the ultimate watersports-weapon. Fanatic has packed four different dimensions of pure fun into one board: SUP Surfing, SUP Foiling, Wing Foiling and Windsurf Foiling. You decide according to conditions that day on the setup you ride. 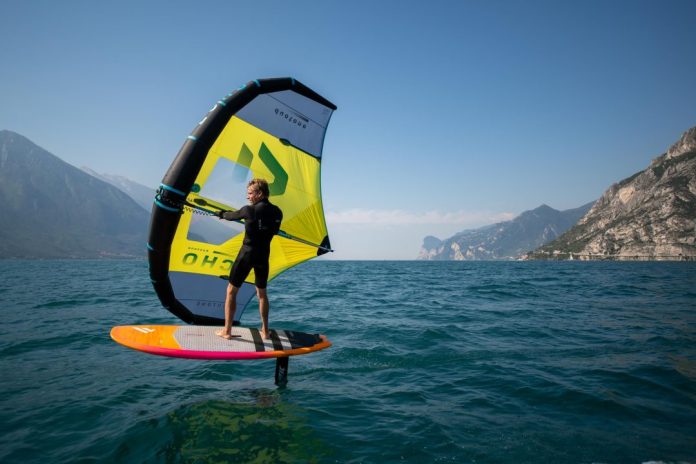 Sky Wing (new sizes):
The Sky Wing is Fanatic’s dedicated board range for Wing Foiling. The ultra-compact shapes in this range feel minimal when in flight, but are loaded with volume for an easy start and maximum stability while flying the wing.  The latest additions of the Sky Wing in 5’8” and 6’0” are focused on the earliest take-off possible with minimal board size, but plenty of volume.

To find out MORE about ANY of these products,
visit:  https://www.fanatic.com/