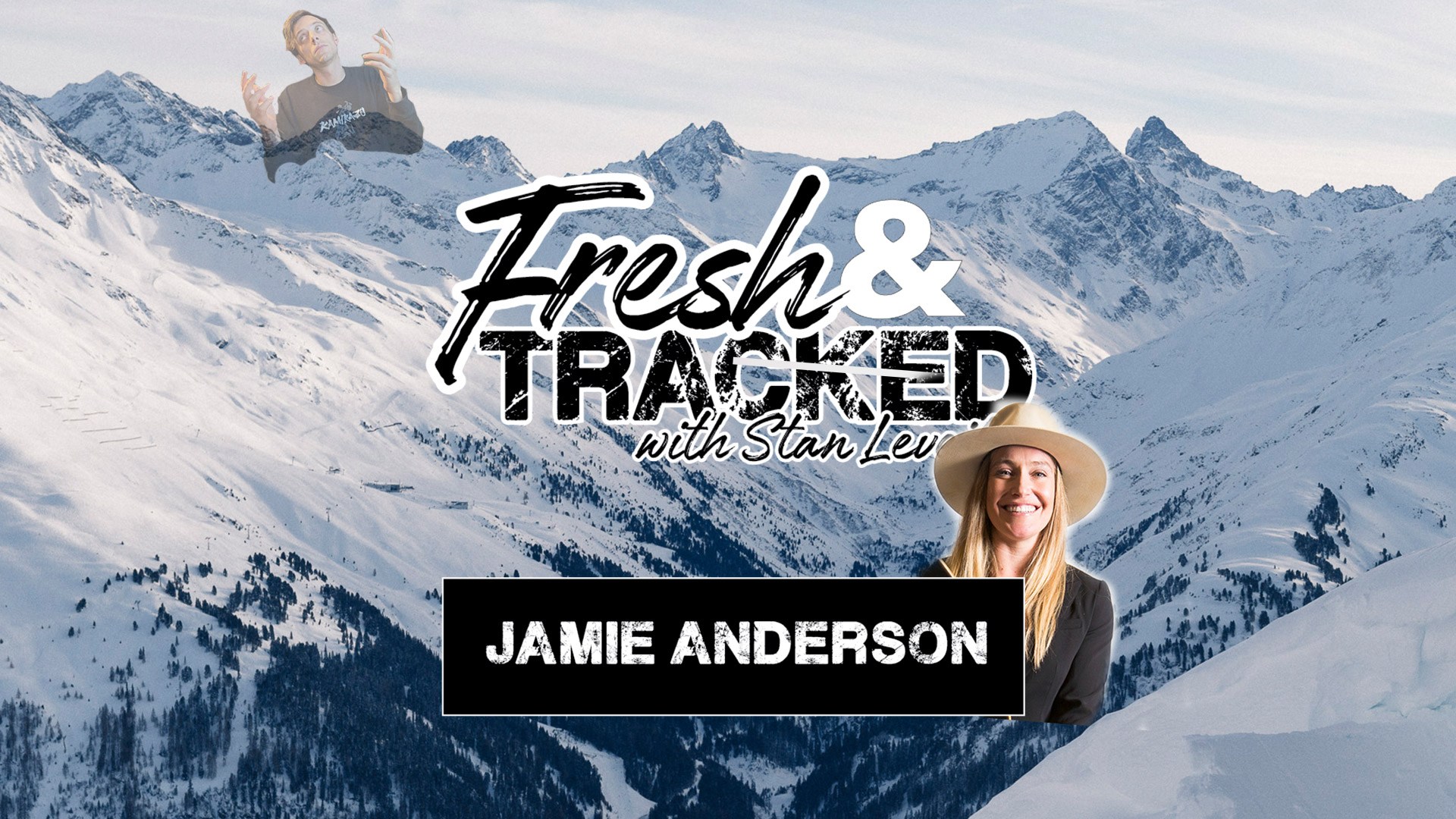 Light some candles, bust out the defuser, and get into your most comfortable yoga position as Jamie Anderson offers her opinion on quarantining in Canada, scaffolding jumps, rider’s meetings and a laundry list of other holistic topics.

Born and raised on the slopes of South Lake Tahoe, Jamie Anderson has been a tour de force on a snowboard nearly from the time she first strapped in at age nine. Since her debut in the X Games in 2004, she has earned an unprecedented seventeen medals, including six golds, the latter which is the most of any athlete, male or female, in one discipline. Her cache of awards is one of snowboarding’s most impressive, with US Open wins, TTR championships, multiple Ride of the Year accolades, and Olympic gold and silver. But the proof of her talent and tenacity isn’t merely in her podium finishes but in the way she is constantly pushing herself, both in terms of tricks and terrain, and the uncommon influence that continues to have on her peers and up-and-coming riders. While double corks are a mainstay of her repertoire, in the past few seasons she has tackled backcountry booters and Alaskan lines in between contests, a balancing act that Jamie has excelled at, providing a glimpse of what she’s capable of in the off piste. Coming off the success of her 2019 movie, Unconditional; earning the 2020 Women’s Rider of the Year in February; and another first place finish at the 2020 Burton US Open Snowboarding Championships in early March, Jamie caught up with SNOWBOARDER for this edition of Fresh & Tracked, check it out above!