Get a Glimpse Into Ireland’s Hard-Charging Surf Culture 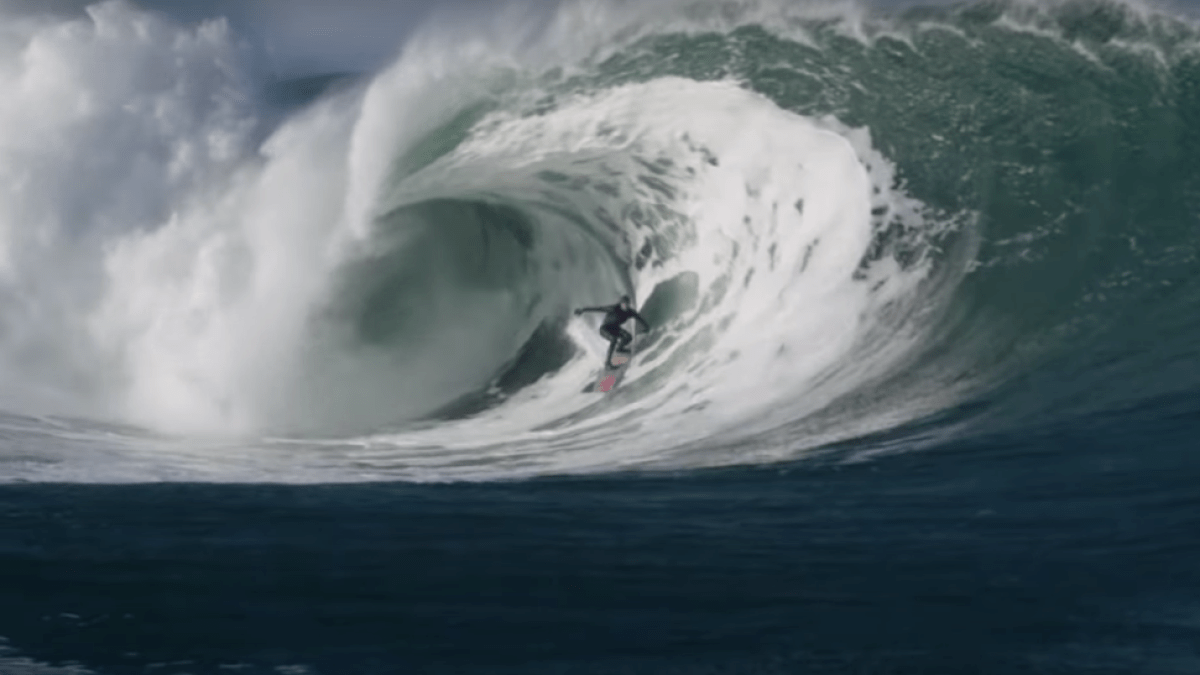 It wasn’t that long ago that Ireland was barely a blip on the surf world’s radar. But as Irish surf culture steadily developed,  clips of them riding bigger and burlier waves continued to surface.

In late October, a monster swell from Hurricane Epsilon slammed into Ireland’s Mullaghmore Head. Soon after, a viral clip of Conor Maguire riding a 60-foot monster wave dropped jaws around the globe.

Learn more about the surfers and culture in Ireland that paved the way to Maguire’s epic ride. This video comes from filmmaker Mikey Corker’s award-winning 2018 docu-series, Made In Ireland.