Justin Laganson, “There It Is” 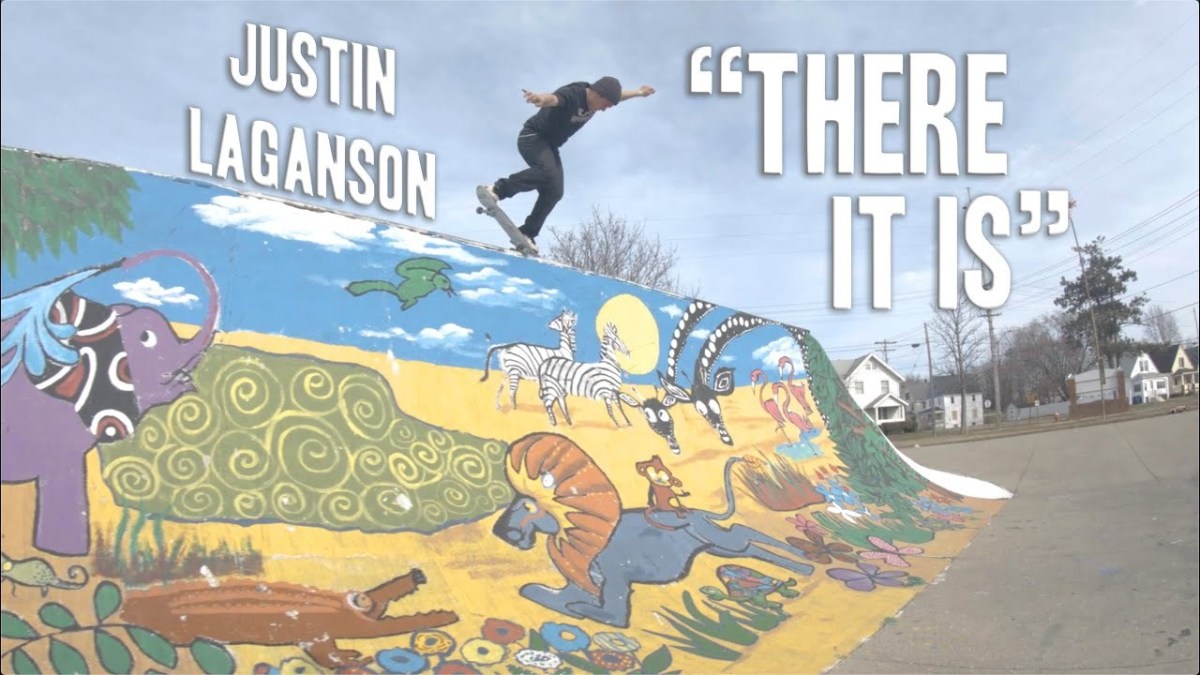 Hailing from Cleveland, Ohio, Justin Laganson filmed this part 4 years ago. Filmers moved away, life changed and there was no one to edit the footage. Fast forward a few years later; with some music from a friend turned super-producer, and we have this long awaited Cleveland banger.