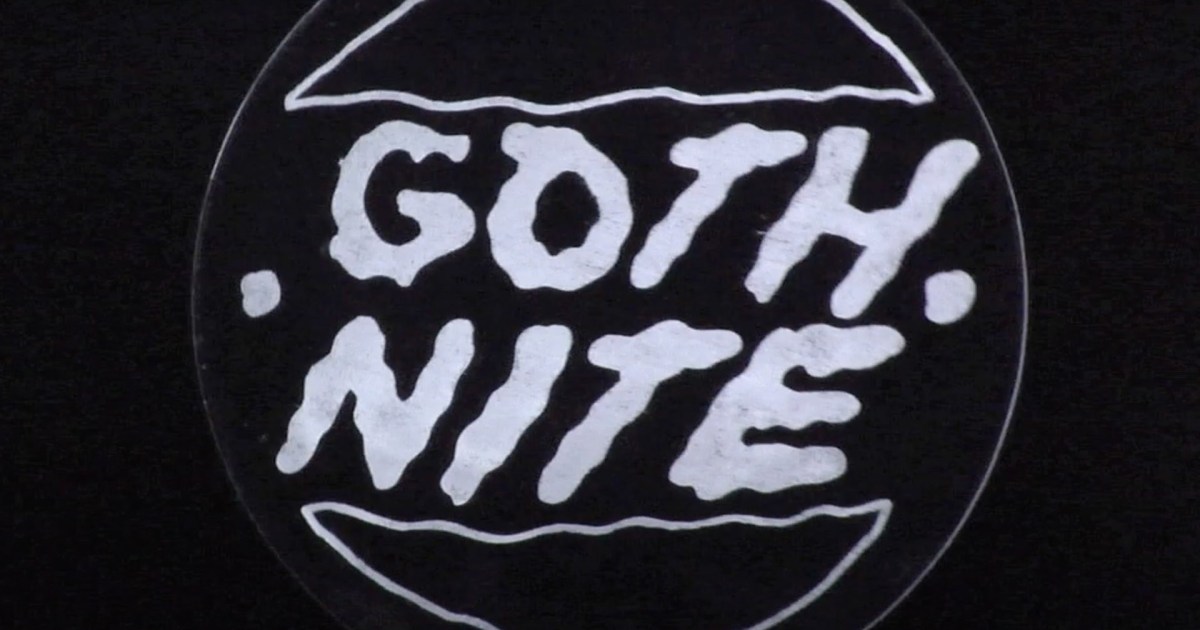 Goth Nite features snowboarders from the Denver scene and beyond. Filmed in various locations around Colorado and beyond. We had a lot of fun making this video over the past few years and felt it was time to share it with the rest of the world. Thank you to anyone who boarded, filmed, took photos, shoveled or gave help in anyway. We are forever grateful.