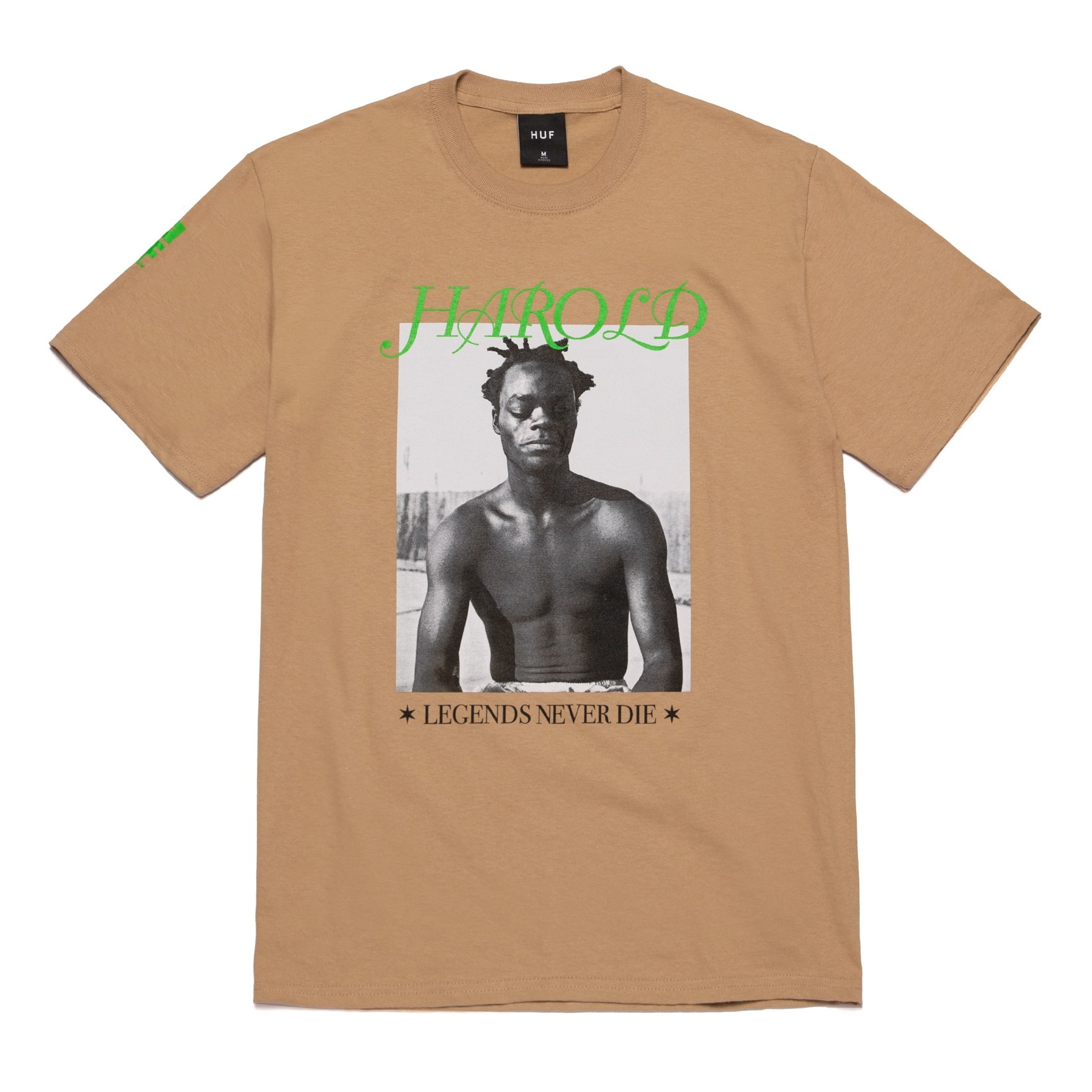 HUF once again joins forces with the Harold Hunter Foundation (HHF) for a small capsule collection celebrating the legacy of the late Harold Hunter. The two piece collection is made up of an embroidered fleece hoodie reading HAROLD alongside a graphic tee showcasing a black and white portrait of Harold with the message LEGENDS NEVER DIE.

Born in 1974, Harold quickly became a prominent figure in the NYC skate scene, traveling the world with the Zoo York team, appearing in TV shows, and starring in films such as the cult classic KIDS. Both natives to the city, Harold and Keith Hufnagel became friends in the 1980s, skating historic NYC spots such as the Brooklyn Banks, Washington Square, and Astor Place up until Harold’s untimely passing in 2006.

Available in limited quantities, the tee and hoodie are set to release September 17th, 2020 exclusively through HUF’s flagship stores and online shop. A portion of all proceeds will be donated to the foundation to benefit at-risk inner city youth. 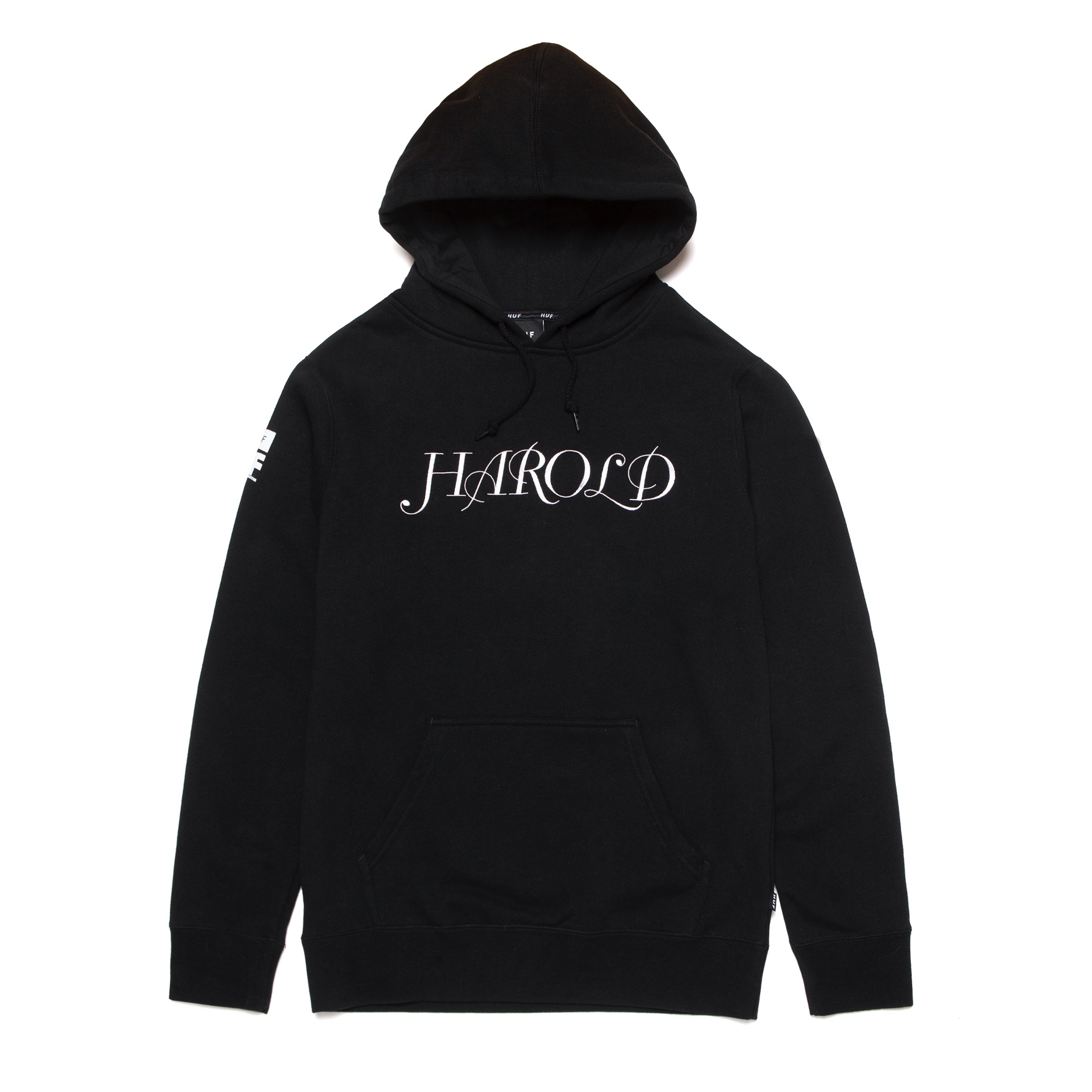