Is New Zealand The Best Place To Get Stuck During a Travel Lockdown? 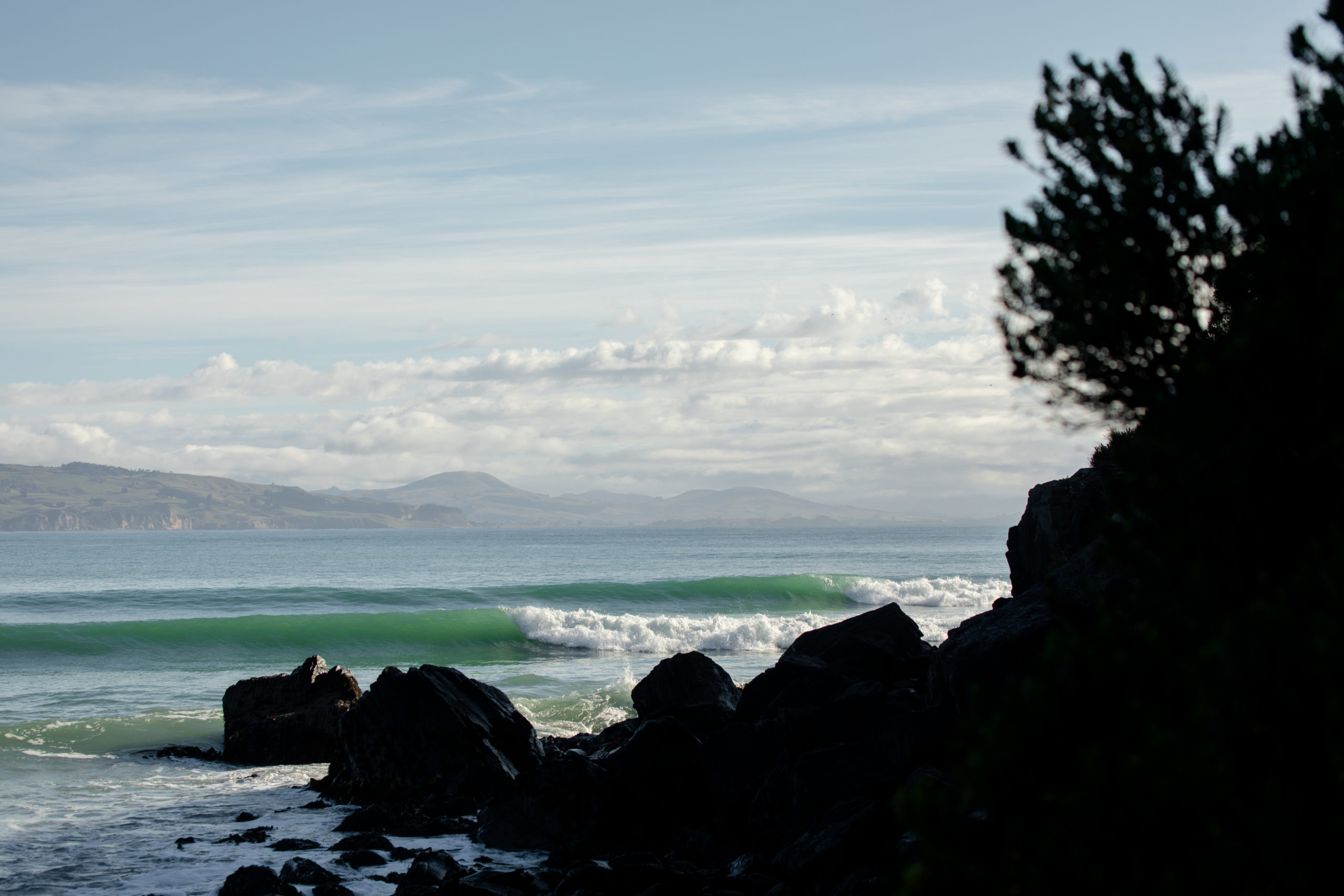 Back in March, photographer Ridge BenBen and surfer Joe Kisling traveled to New Zealand’s south island for the Single Fin Mingle logging contest, an annual event that describes itself as a “multi-faceted festival based on traditional surfing displays, art shows, film screenings and musical performances.” In other words: an all-around good time.

Unfortunately, the event was scheduled smack in the middle of the Covid crisis, which forced its cancellation and left BenBen and Kisling stranded on an island far from home. “We were supposed to be there for 12 days, but ended up stuck for a little over a month,” BenBen says, about the trip from which all of the photos below were shot. “Of course, if you’re gonna be stuck somewhere during a worldwide health crisis, New Zealand is probably one of the best and most beautiful options out there, especially before surfing was banned.”

All photos and captions by BenBen