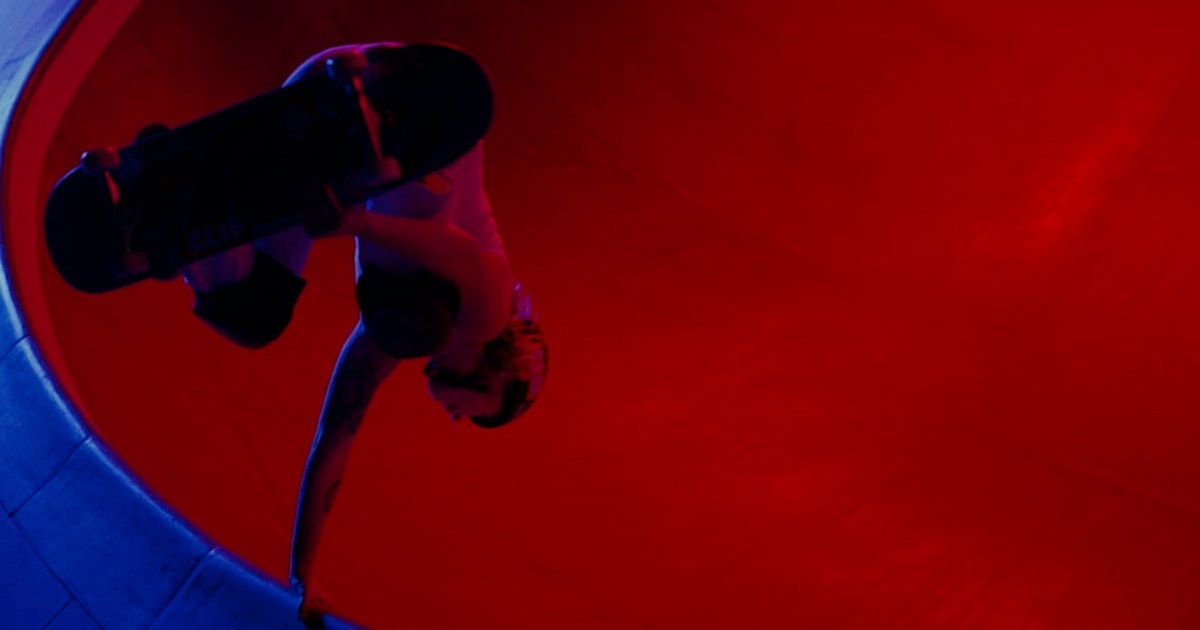 Team Toyota athlete Jordyn Barratt grew up in Hawaii skating at Banzai Skatepark. There weren’t any other little girls skating at the park when Jordyn first began. At around 14 years old, Jordyn moved to California and realized there were more skaters just like her. But as she started to compete against some of the girls, she looked up to the competition grew fierce. Gnarly. Some of the older girls were pretty mean, an experience that Jordyn vowed to change for the future girls of skating. It’s not like that anymore, according to Jordyn, partially due to the expanded contest circuit, which has allowed a little more room for everyone to grow. She knows what it’s like to get picked on, so she’s made it a point to make any girls who are coming up feel welcome—the more, the merrier, in her opinion.

Follow along on her journey in “Jordyn,” a two-part series presented by Toyota USA.