Louie Vito: In Honor of Heritage and Passion for Competition | Beyond the Bib Episode 1, Season 5 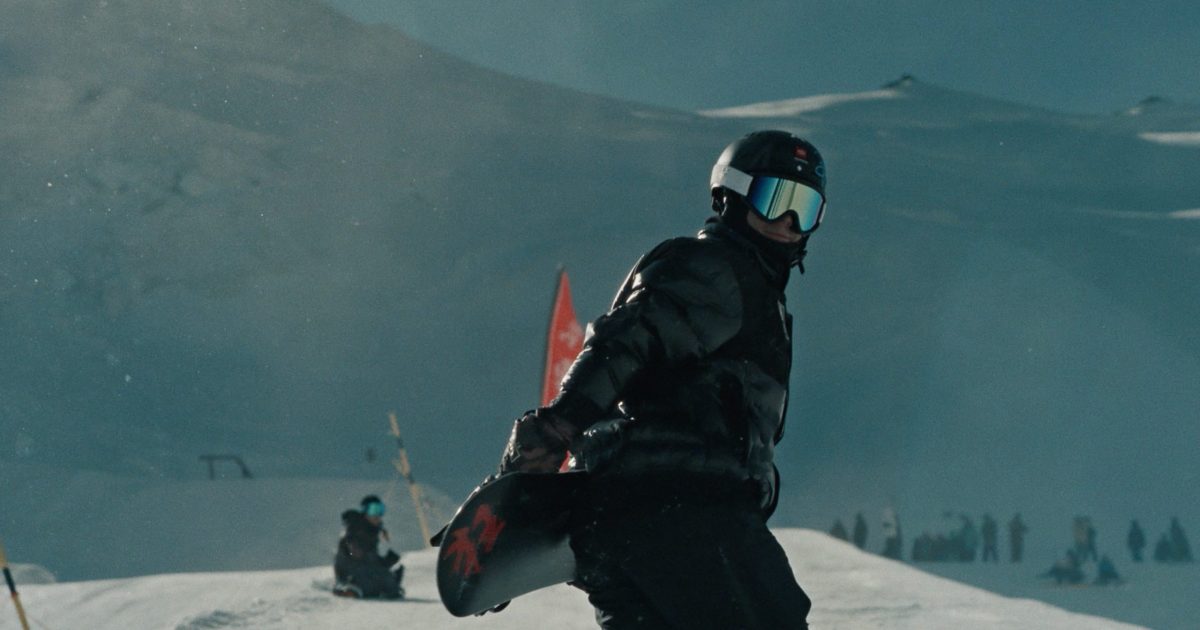 When your passion becomes your vocation, possibilities become limitless. This is true for Louie Vito, as he’s traversed a career in snowboarding most wouldn’t dream of. With a catalog of accolades that include numerous podiums, stepping on stage in front of national television to compete in Dancing with the Starts to competing on one of snowboarding biggest arenas in 2010. Although none of this came easy for Louie, he describes the 2014 and 2018 qualifying seasons as his most challenging times during his career battling inconsistencies in competitions and recovering from a broken back injury. Possessing an earnest endeavor to compete with the best, Louie announced at the start of 2021 that he will be vying for points this qualifying season, but this time representing the country of Italy in honor of his family heritage. Follow along on his journey in this two-part series for Beyond the Bib, season five, presented by Toyota.