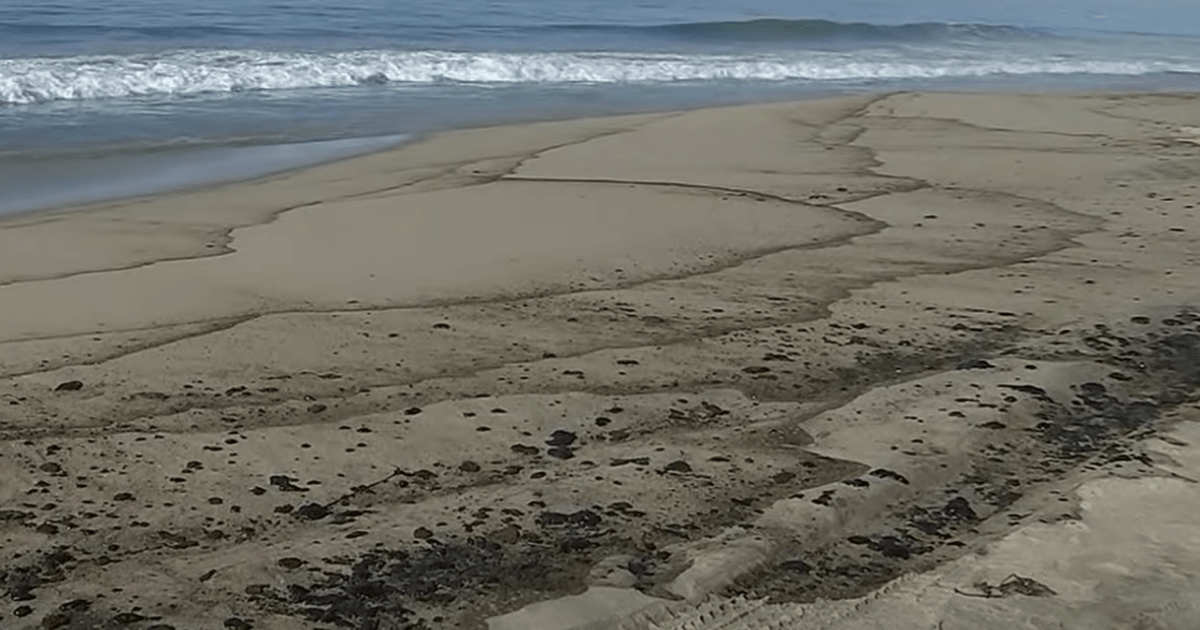 An offshore oil pipeline broke Saturday four miles off the coast of Newport Beach, oozing 126,000 gallons of toxic oil into the Pacific Ocean. Thirteen miles worth of oil slick washed up on Orange County shores, prompting beach closures from Huntington Beach Pier to Newport. It’s not immediately clear what caused the leak, but the ecological effects are already being felt. Dead birds and fish are washing ashore as response workers are rushing to contain the spill and minimize the damage.

According to Surfrider, surfers and beachgoers are being discouraged from actively participating in any clean-up efforts and/or trying to save wildlife due to the oil’s toxicity. Here’s more from Surfrider’s website on what you can do to help:

“It is imperative that only those with the proper training are involved with the cleanup. Members of the public should not go near the spill, as oil contains dangerous chemicals. The public can help by reporting oil or wildlife sightings (see contacts below) and taking photos to document the disaster.

The coastline and marine environment of Orange County are ecological treasures and will be significantly impacted by this event, as will the economy and recreational use of the area. The spill illustrates why offshore drilling is a dirty and damaging industry, and why Surfrider Foundation is urging Congress to permanently prohibit new offshore drilling in the Pacific, Atlantic and Eastern Gulf of Mexico, which is a possibility in the near future.

The true ecological damage of the spill will not be realized for years. But what we do know now is that the Southern California coastal environment contains some of the most ecologically sensitive habitats along the West Coast. In fact, marine protected areas were established within the region to protect these sensitive resources indefinitely (except during an oil spill).

A number of government agencies, including the California Department of Fish and Wildlife’s Office of Spill Prevention and Response, are working on the cleanup operation. Surfrider will continue to monitor the cleanup efforts and is pushing to ensure dangerous dispersants will not be used that can compound the problem. Based on evidence from the Deep Water Horizon spill, these dispersants can exacerbate ecological damage to wildlife and the nearshore environment.

Surfrider will also work to ensure that the company responsible is following important laws in place, including the Oil Spill Prevention and Response Act, which requires companies to mitigate ecological harm after a spill. The law also requires the oil companies to prevent future spills by investing money into ‘research and development’ for spill prevention.

Resources and Ways to Help.