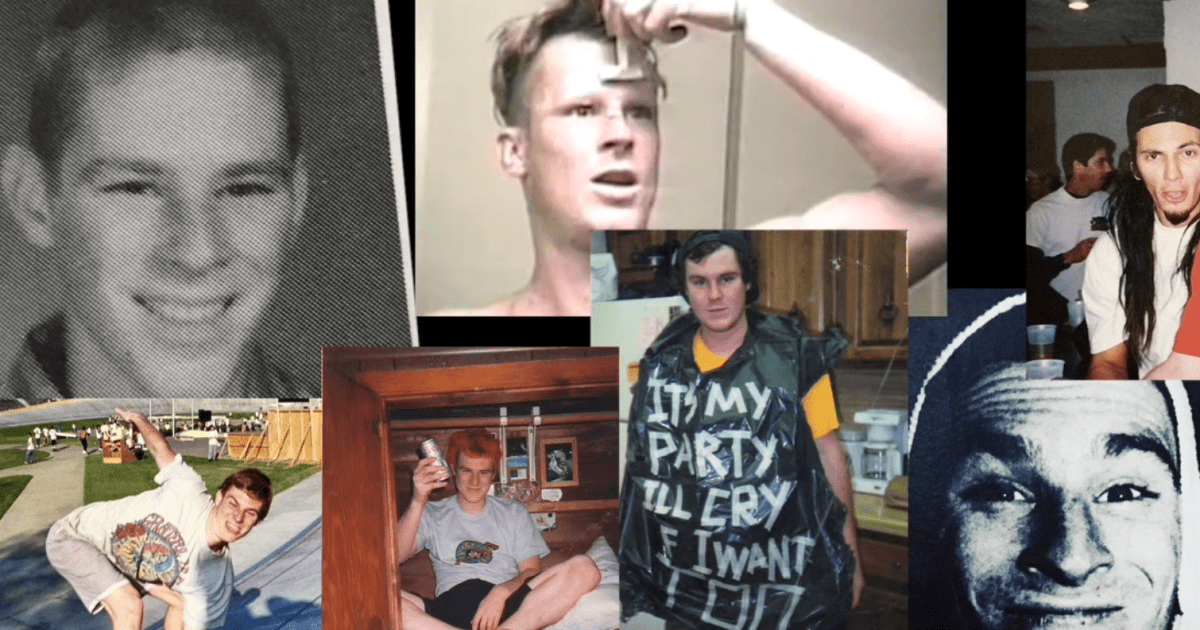 Vans honors Grosso, his impact on the decade-long series, and the global influence he had on skateboarding.
After a decade of sharing Jeff Grosso’s unique, raw commentary with the world, Love Letters to Skateboarding is coming to a close with this special final episode. Hosted by Jeff’s son, Oliver Grosso, and weaving together the powerful storytelling of Jeff’s closest friends and some of the most influential skateboarders of all time this grand send off honors Jeff’s legacy. Jeff’s love for skateboarding shined through in everything he said and did, and there isn’t a more poignant example of this than his time on the Love Letters. The series will live on as an eternal encyclopedia of everything skateboarding holds dear and a reminder of Jeff’s lasting impact on the culture and its community.