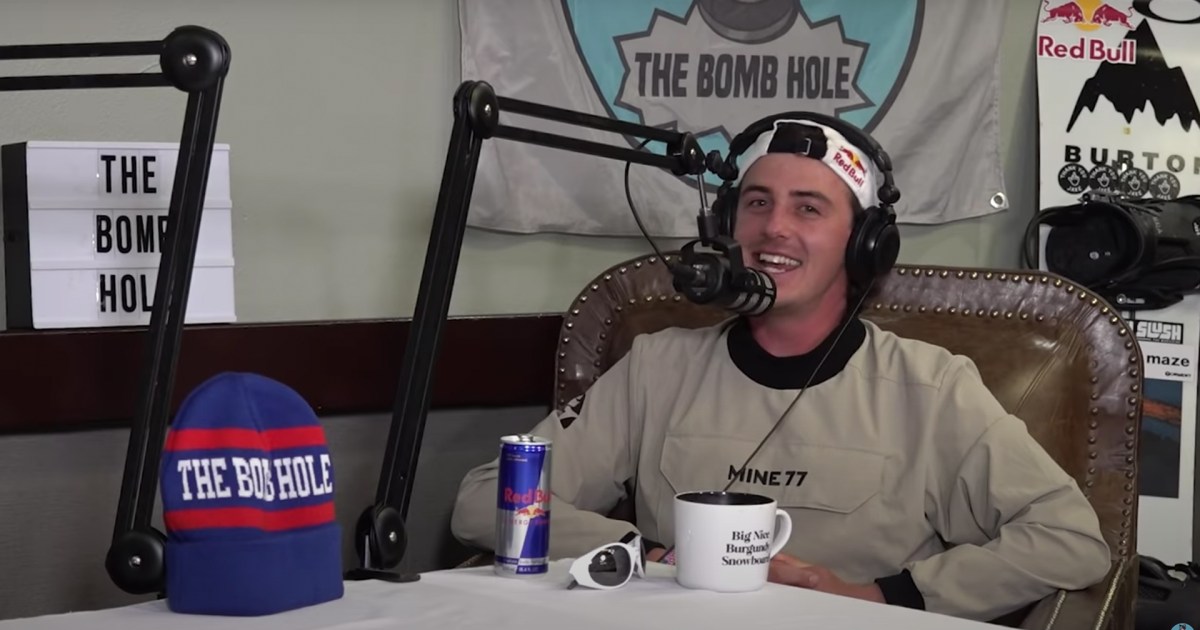 Mark talks X-Games medals, Olympic medals, Natural Selection, Red Bull Recharged, video parts, coming back from career ending injuries, sniffing salts, slap shots, surfing, losing Jake Burton, family and so much more. Mark McMorris is without a doubt a true snowboard Icon. In the flat planes of Saskatchewan Canada lies the city of Regina. Growing up in this town your either going to become a grain farmer or if your lucky to be nice with the puck find your way into the NHL. Mark McMorris somehow beat the odd’s when he and his brother Craig found snowboarding. Sit down with us as we hear first hand how Mark found a life in snowboarding and became one of Canada’s best to ever strap-in on this week’s episode of The Bomb Hole, shot remote from Mammoth Mountain!