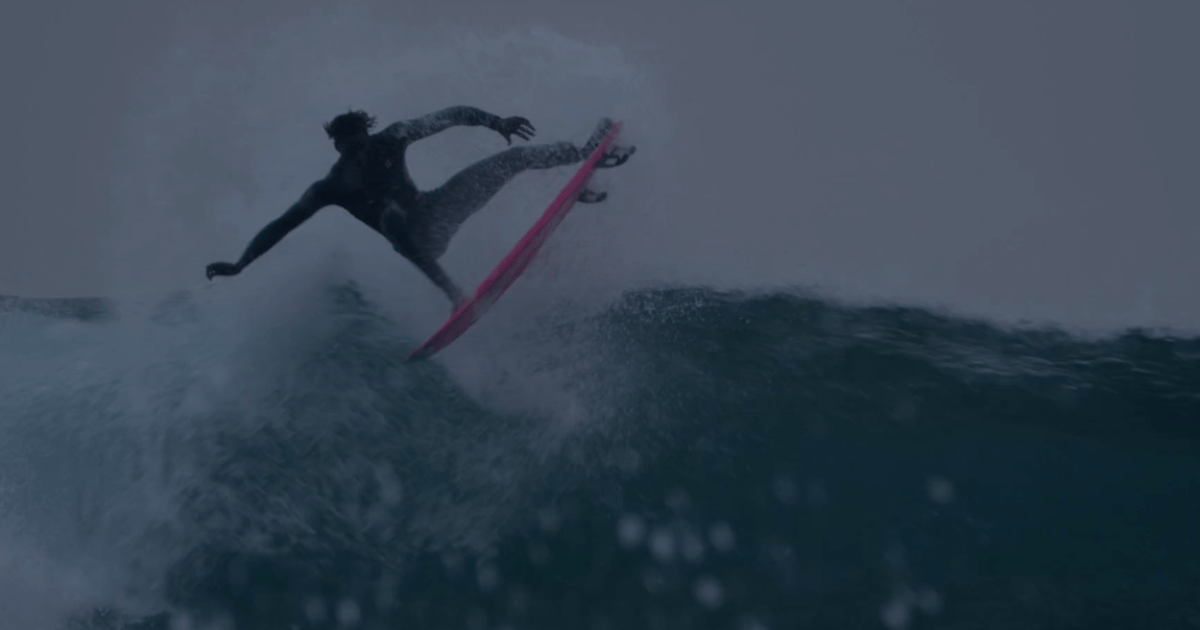 Cherif Fall is a Senegalese surfer who started surfing along his wave-rich coastline on broken boards when he was 11 years old. “When I was small there were a lot of people that said I couldn’t surf,” Fall says in the new Wasted Talent edit above. “In my generation, there were many who were much better than I. I was criticised a lot, along with a few other things that I didn’t really appreciate but it helped me a lot. Now I can say I’ve achieved nearly everything I wanted to achieve. There were moments which were really hard, to surf, to have a board. It was challenging.”

Fast forward a decade and the stylish goofy foot is now 24 years old, sponsored by Billabong and leading a crew of local up-and-coming chargers near Dakar. Senegal is known for its world-class reefs and points, and it’s clear Fall is the product of a wave-rich environment.

“Surfing isn’t a thing for white and blacks,” he told Wasted Talent. “It’s everywhere. For everyone. If you want to do it, then do it. Today that is what we believe in. I would love people to help the Senegalese surfers, as we have a lot of surfers who surf really well now. A lot of people say there are no black surfers but here there is us, me, the people you see here. We are all ready to show our Senegalese surfing.”

Click in for a portrait of Fall and a look into the local surf culture.