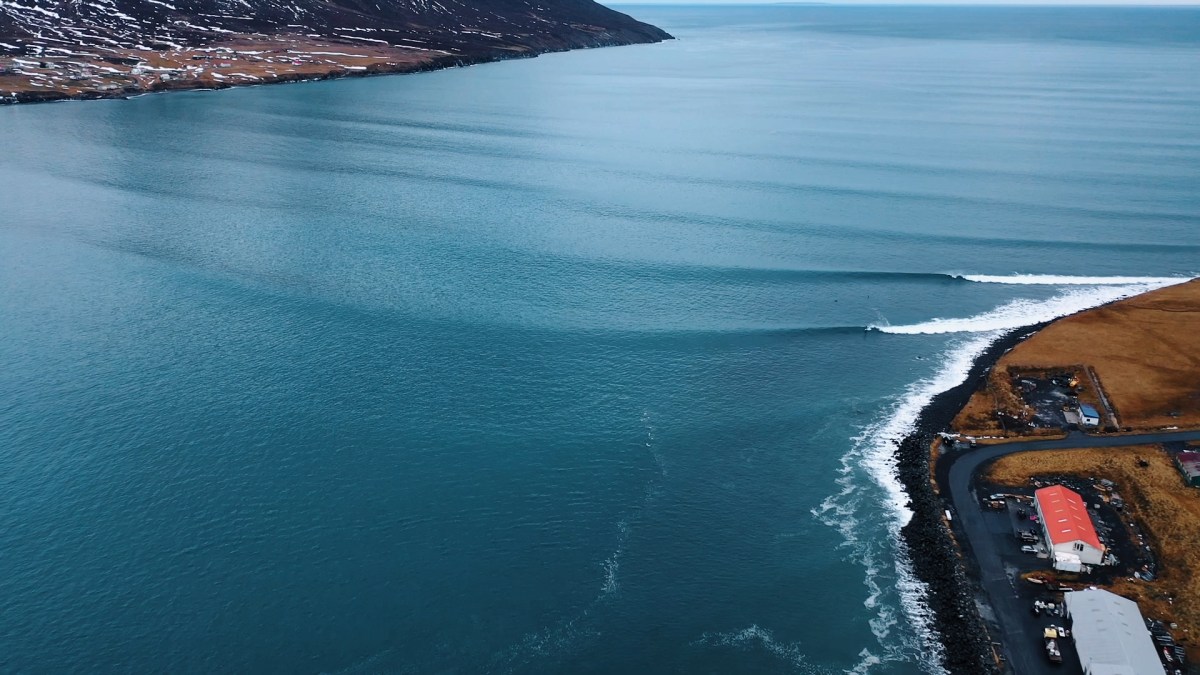 This piece was produced in partnership with the new Seiko Prospex, designed for extreme adventures.

Every surfer, irrespective of their home coast, seeks an intimate relationship with the distinctive setups that define their wave region. Whether some combination of sandbar and jetty, rock pile and headland, or a dynamic twist in the coast that might both obstruct the prevailing winds and invite imminent swell, these amalgamations aren’t to be taken for granted. Indeed, for surfers, they’re magical formulas.

But for surf photographer Elli Thor Magnusson, the wave-rich Westfjords region of his native Iceland presents a different beast altogether. Magnusson spends his summers traversing the rugged topography around the coast, framing up dynamic landscape photos, while weighing swell potential among each fjord–where a considerable (and seemingly bipolar) diversity of microclimates exist.

“In one fjord, the wind can change the ocean to chop,” Magnusson says in a new short called ‘Meet the Surfing Explorer Who’s Helped Uncover Iceland’s Epic Waves.’ “In another the wind could be rocketing down toward the water, sculpting immaculate, ice-blue waves.”

Magnusson’s summer recon missions are intended to imbue providence for a winter ahead, which is when, as he says “It all comes together.”

Between the savage cold and fickle conditions, Magnusson’s program is certainly not for the faint of heart. But the short does lend credence to the talented lensman’s point that, “When you do get it right” in Magnusson’s distinctive zone “it’s the best on the planet.”