The End Times For Pro Surfing 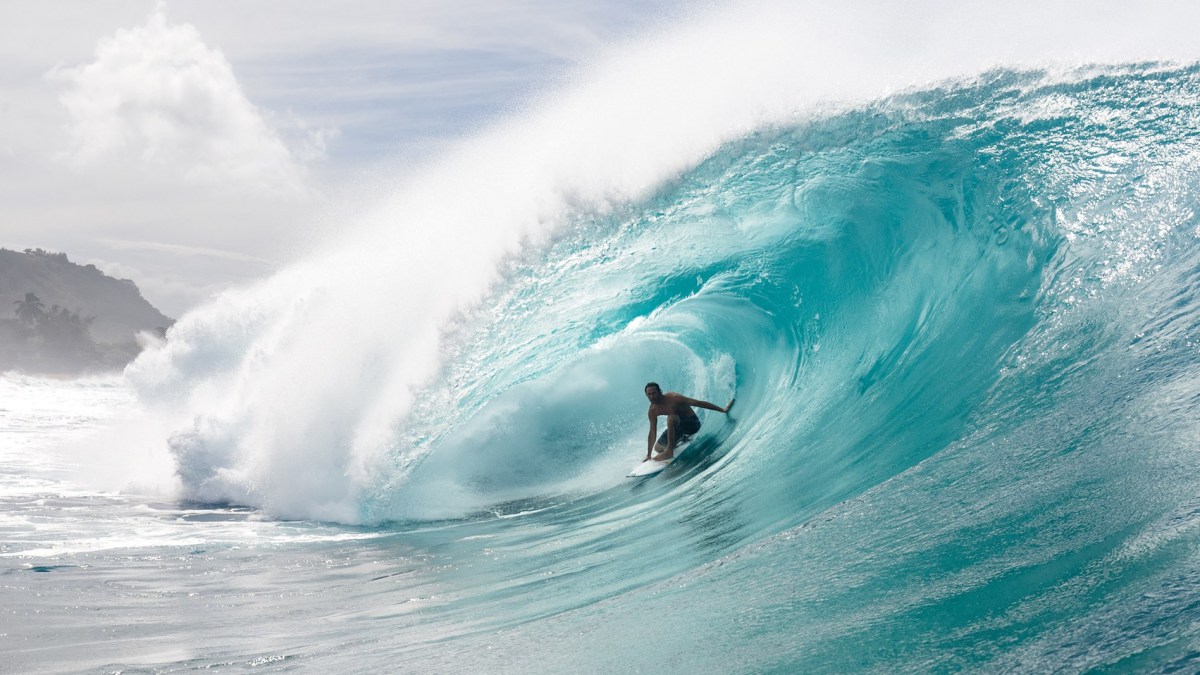 They could have walked early, cut their losses, but instead were led on by serendipitous opportunity. As the first waves of Kelly Slater’s wave pool spun seductively down the Lemoore facility, minds raced ahead to the implications. The WSL were already there. By the following year, they were in essence a wave pool business. The Tour—as it had been for the surf brands—was now simply the marketing. Soon after, it was announced that surfing would be included in the 2020 Tokyo Olympics and the WSL immediately positioned their pool to host the games. The WSL were dizzy. First, the Olympics in their pool, then hundreds of pools in residential estates and tourist strips between Palm Beach and Abu Dhabi. Some fine, chlorinated, late-stage capitalism.

But then the Olympics announced they were surfing in the ocean and the WSL’s Palm Beach pool literally sank. Even worse, the surfing public grew tired of watching the same wave going up the pool and back again. Lemoore flopped as a Tour event. Worse still, Lemoore soon became a metaphor for elitism in surfing. It drove a divide. Tech execs paying $50K a day to stinkbug the length of the pool was hardly the democratization of surfing that had been promised.

Most recently, the WSL has pivoted to a content business. Driven by likable, luxodontic CEO Erik Logan whose last gig had been at the Oprah Winfrey Network, the big-ticket item here is the shot-but-unreleased “Ultimate Surfer”, a reality TV series modeled after the UFC’s “The Ultimate Fighter” and filmed at the Lemoore pool. While that was going down, however, the best the WSL’s content business could manage was microwave-reheated highlights from past contests, packaged without any real imagination. Everyone was too busy watching “The Last Dance” to even notice.

Pro surfing has been an indulgence in a time of plenty—where does it stand in an uncertain world?

Their canceled 2020 season has at least seen the WSL focus back on core business and breathe some fresh life into the Tour for 2021. Starting in Hawaii and finishing at a mystery location with a final-day showdown looks sound. The run home with Grajagan, Jeffreys Bay, then Teahupo’o channels the Dream Tour heyday. But whether any of this gets off the ground is yet to be seen. The women’s 2021 season is due to start first in November, which looks shaky. Beyond that, good luck. There are viral spot fires and raging infernos still burning. This thing isn’t done by a long way, and then there’s what comes after that.