Mission to Moscow—Sick Days from Issue 32.2 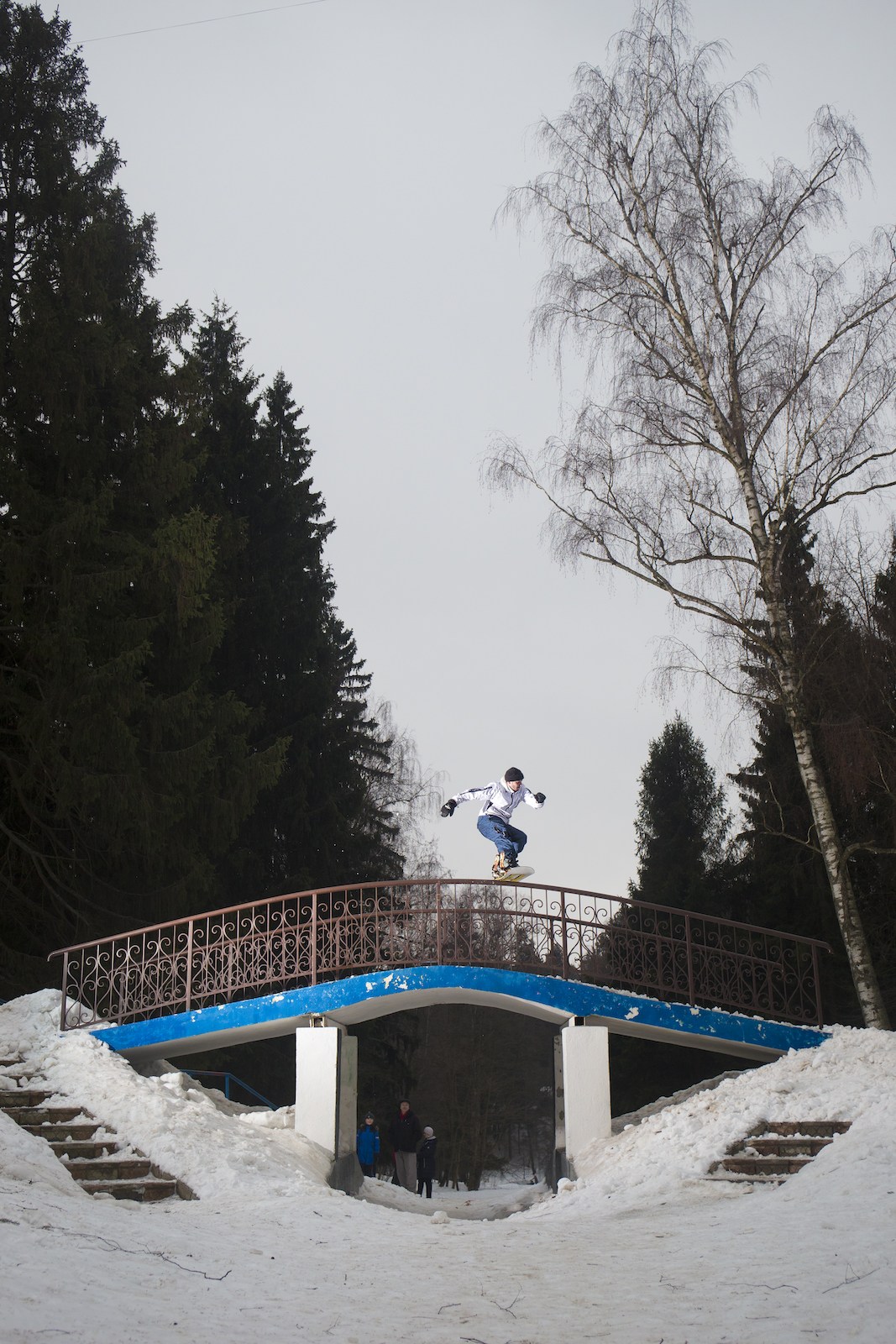 Snowboarders have instinctually been on the search of new terrain to ride since the first hill was conquered way back when. First descents have long been documented and celebrated in alpine culture, but the quest I’m referencing is much simpler than claiming rights on a topographical map. We are looking for the perfect windlips, stacked-up pillows, spines with exits, chutes that go among other things. Also included in this list are features not created by forces of nature, but by the hand of man. Northern cities and urban centers provide endless terrain potential to riders whose mindset is more skateboarding than mountaineering. This outlook has led to adventures in some of the most unsuspecting and vertically challenged destinations. All that is really required is snow and infrastructure. Enter Moscow, Russia, of the top 10 cities of the world (by area) Moscow ranks seventh in size and first in annual snowfall (5 feet). A no-brainer if there ever was one for street snowboarding trip in search of new spots. 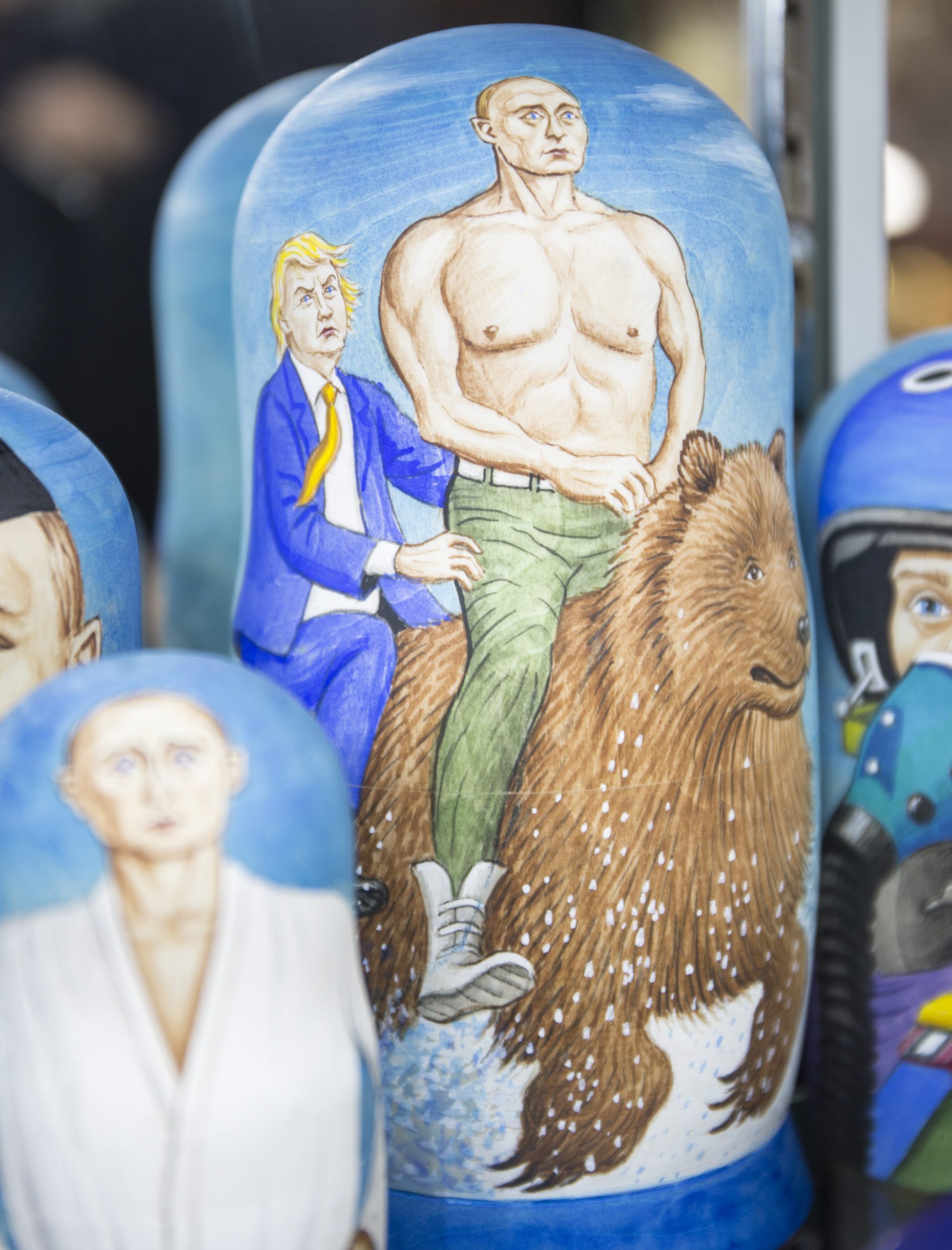 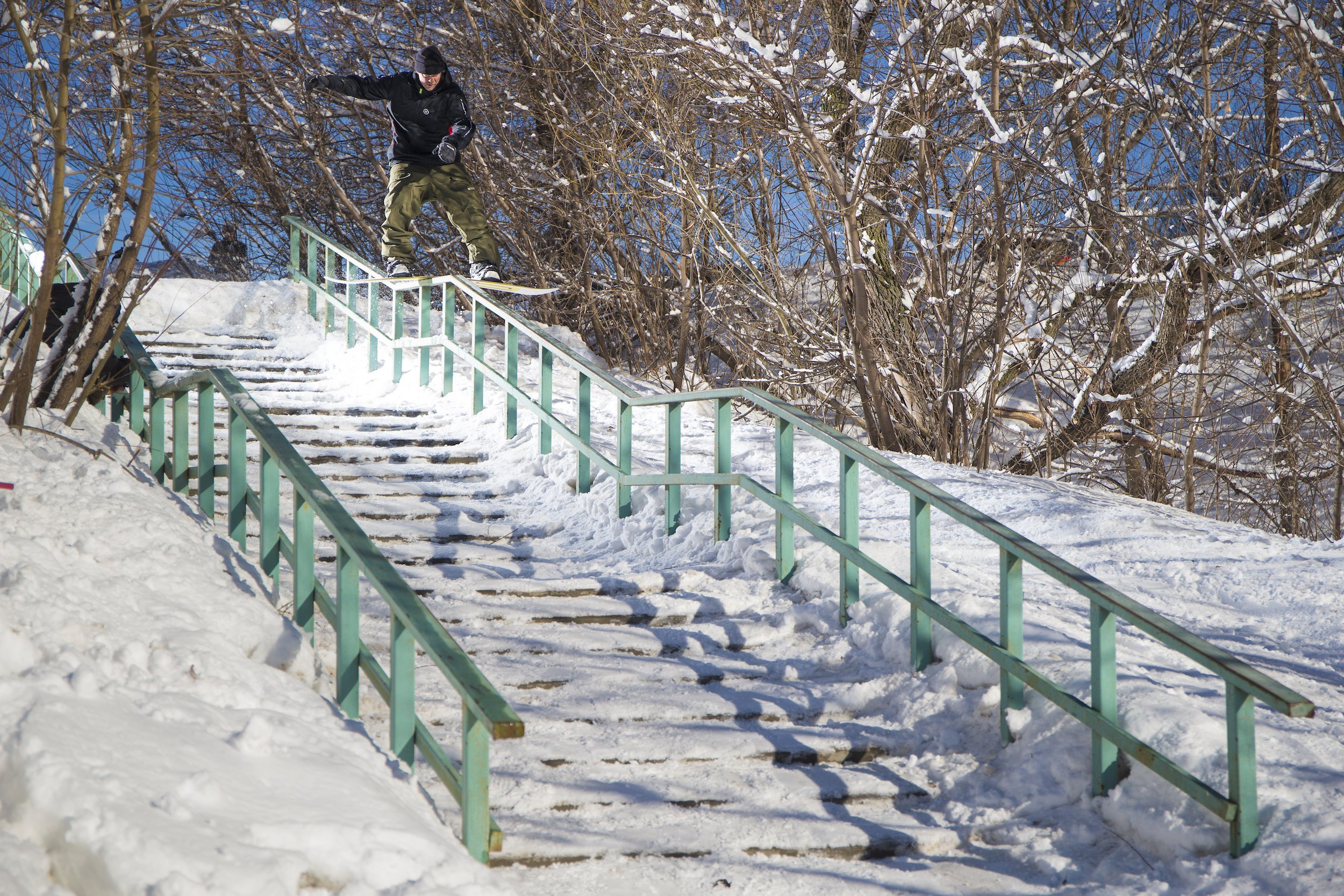 This past February I tagged along with the DC Team to Moscow for nearly three weeks while they were filming for the latest episode of the online video series Transitors 2. We locked down an Airbnb that slept nine in the heart of the downtown, not far from Red Square and smack dab in the middle of possibly the world’s worst traffic. It snowed the day after our arrival and we were set with plenty of “sneg” to have our way with the city. Our guide, Nikita helped steer us in the right direction and paid bribes when necessary. McDonald’s had one of the few English menus in town and became a daily stop out of desperation for this reason. The sprawl of Moscow is endless with new construction from the Space Age stacked on top of decaying Soviet-era buildings. Putin’s playground made for interesting and unique terrain and backdrops. Despite some struggles with food sickness, impossible parking, and a steep language barrier, the trip was a great success and a far different experience from the dark and scary Moscow portrayed in Western media. 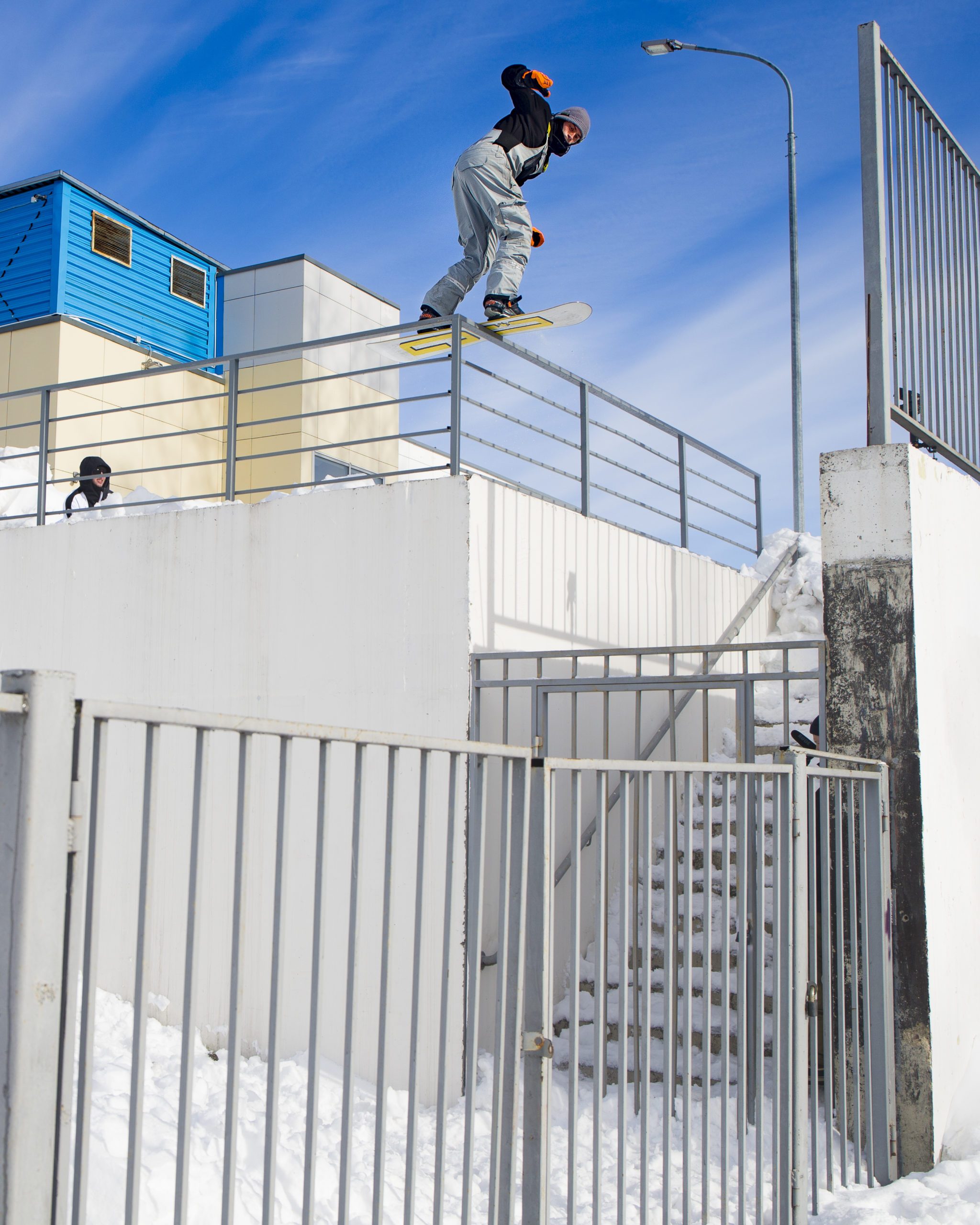 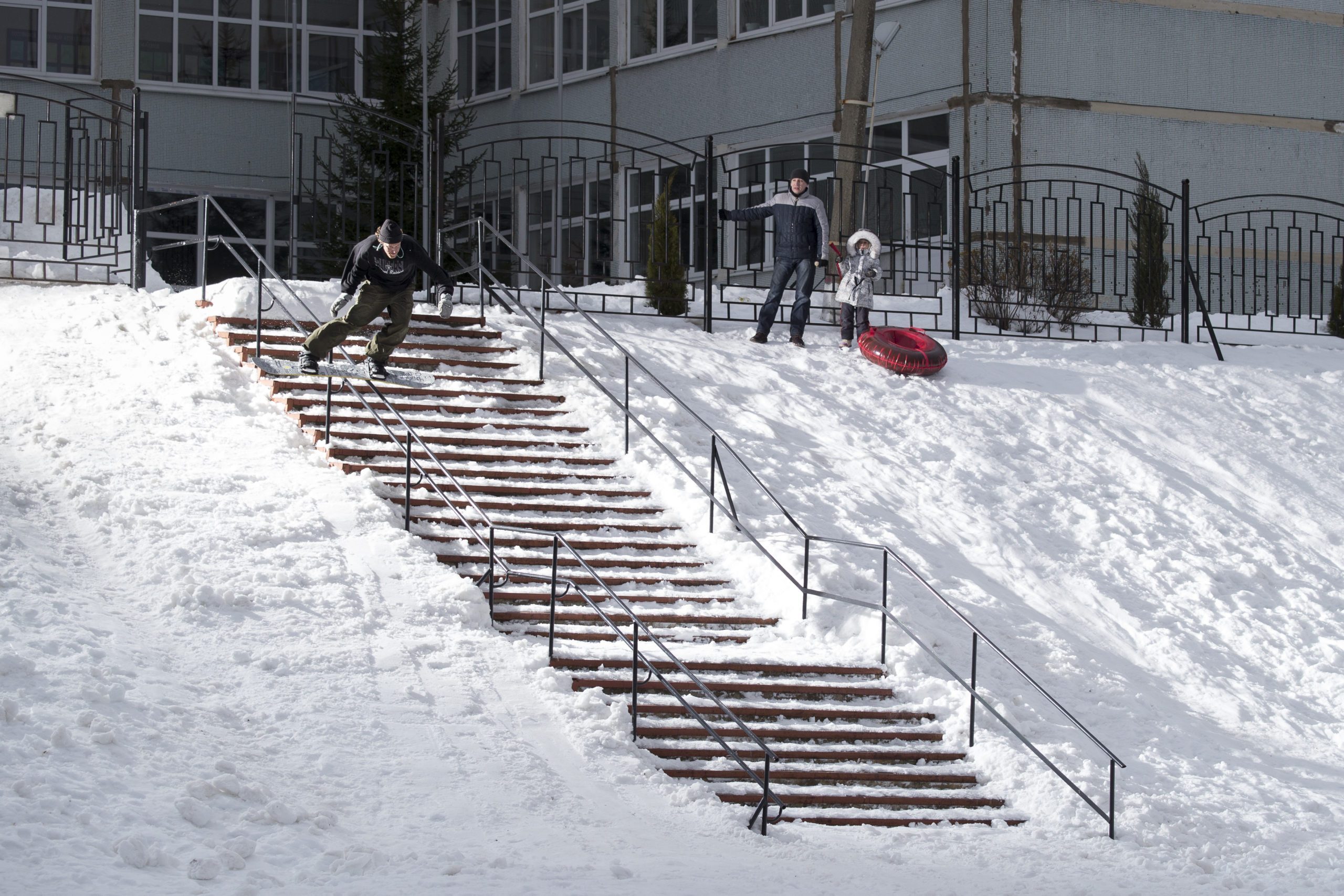 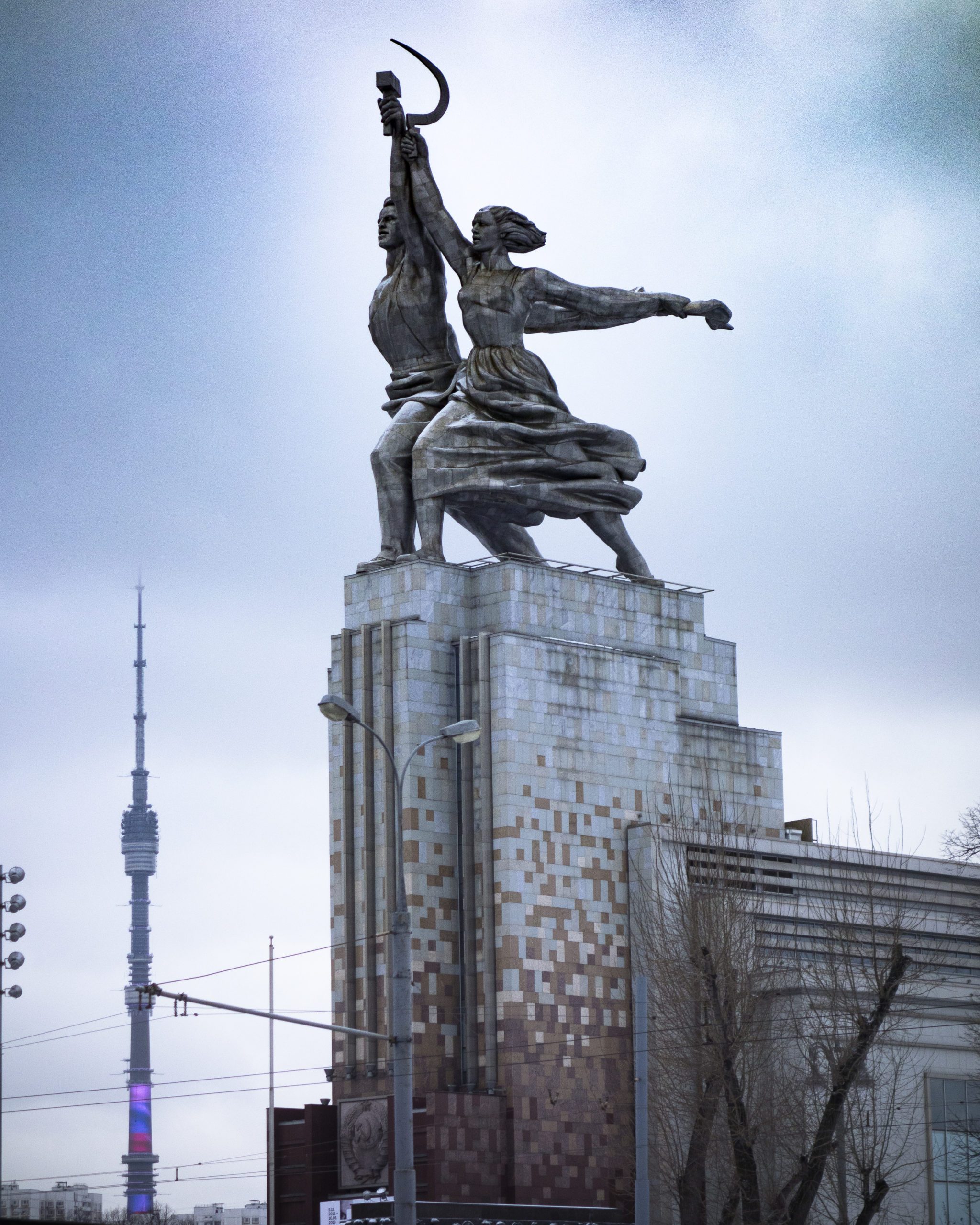 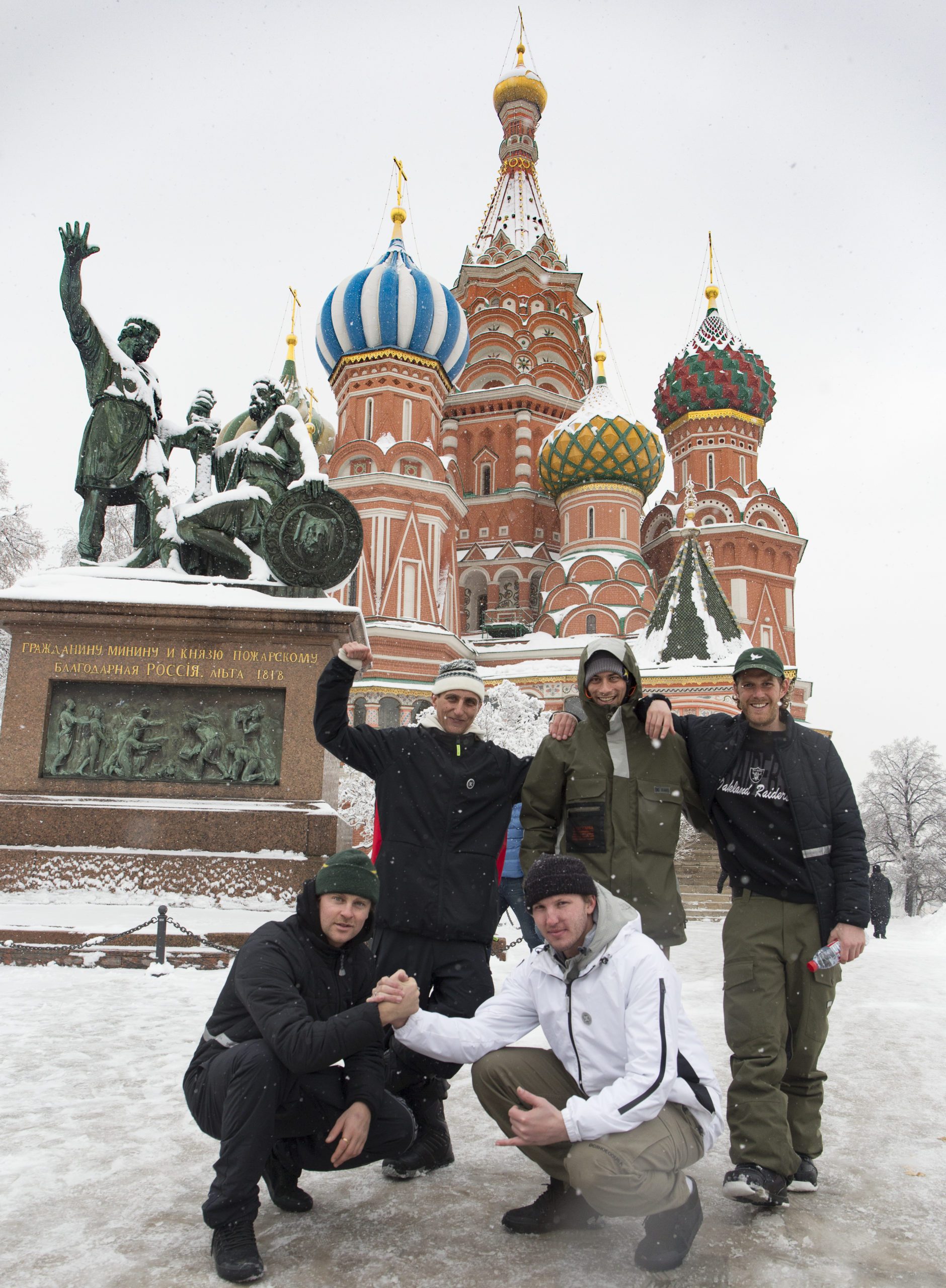