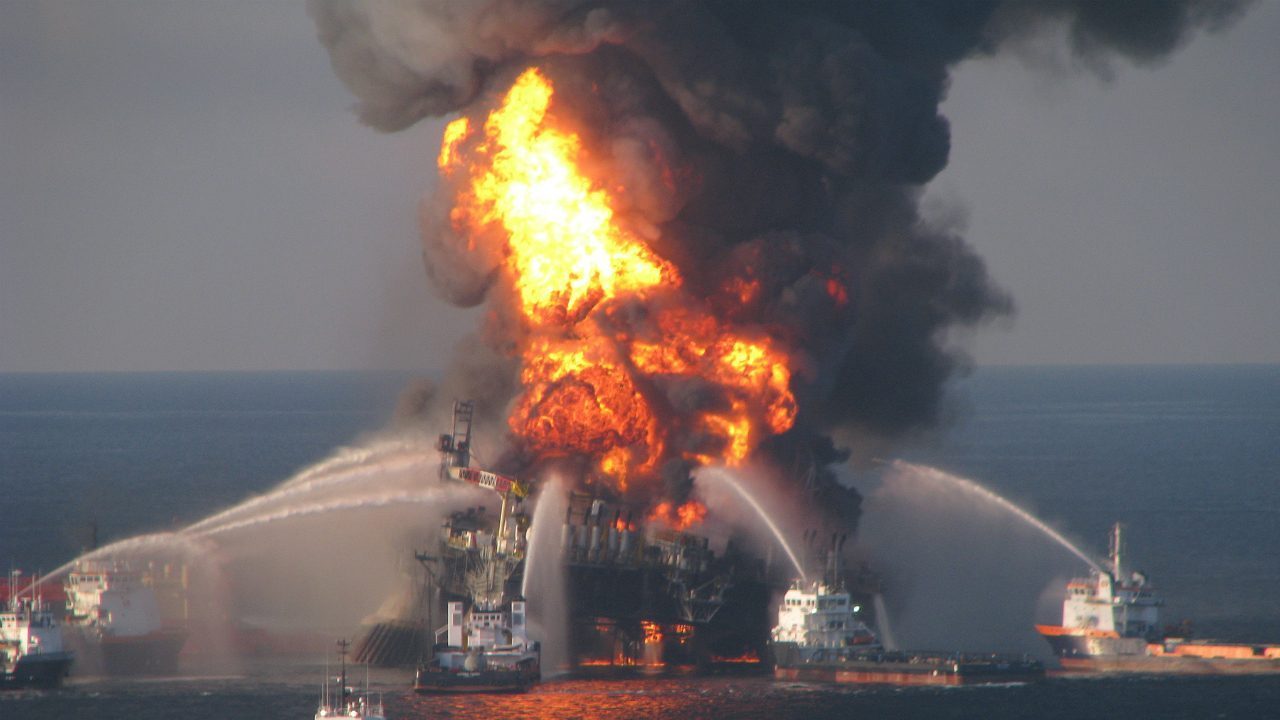 The Trump administration is laying the groundwork to begin drilling for oil off the coast of Florida, according to an article in Politico. Why are they waiting? The issue is too problematic to broach until after the November election, sources told the news outlet.

In Florida, a host of environmental issues have become about as non-partisan as is possible in today’s divisive political climate. During his election bid in the 2018 midterms, Florida Governor Ron DeSantis was able to shore up support, or at least quell suspicions, by campaigning on a relatively green agenda, asking for $1 billion to solve South Florida’s perennial battles with toxic algal blooms (once in office, he even appointed a chief science officer tasked with helping navigate the effects of climate change). Drilling off the coast of a state where tourism accounts for an estimated 1.5 million jobs is similarly apolitical for residents who are rightly worried about more oil spills like the 2010 Deepwater Horizon in the Gulf of Mexico, which killed 11 rig workers and devastated nearby coastlines and marine environments.

According to Politico, the Trump administration has spent years preparing their plan to restart drilling in Federal waters off the coast of Florida. Sources told Politico that the administration is again eyeing the waters of the Gulf and is waiting until after the November 3 election to announce their plans because the issue is politically sensitive.

Drilling is currently banned within 125 miles of the Florida coast. With that ban set to expire in 2022, Republican Senators Marco Rubio and Rick Scott recently introduced a bill that would extend the moratorium another 10 years.

The Trump administration’s plan, then, would face significant opposition from the state as well as the President’s own party. (Ironically, the GOP is expected to soon announce that the Republican National Convention will be moved to Jacksonville, Florida). While we’re not likely to hear it at the RNC, should Trump be reelected in November, don’t be surprised to hear a reprise of the 2008 Republican presidential campaign slogan, “Drill, baby, drill.”

Just one more thing for surfers to consider when heading to the ballot box this November.