New Zealand is a Goofy-Footer’s Dreamscape 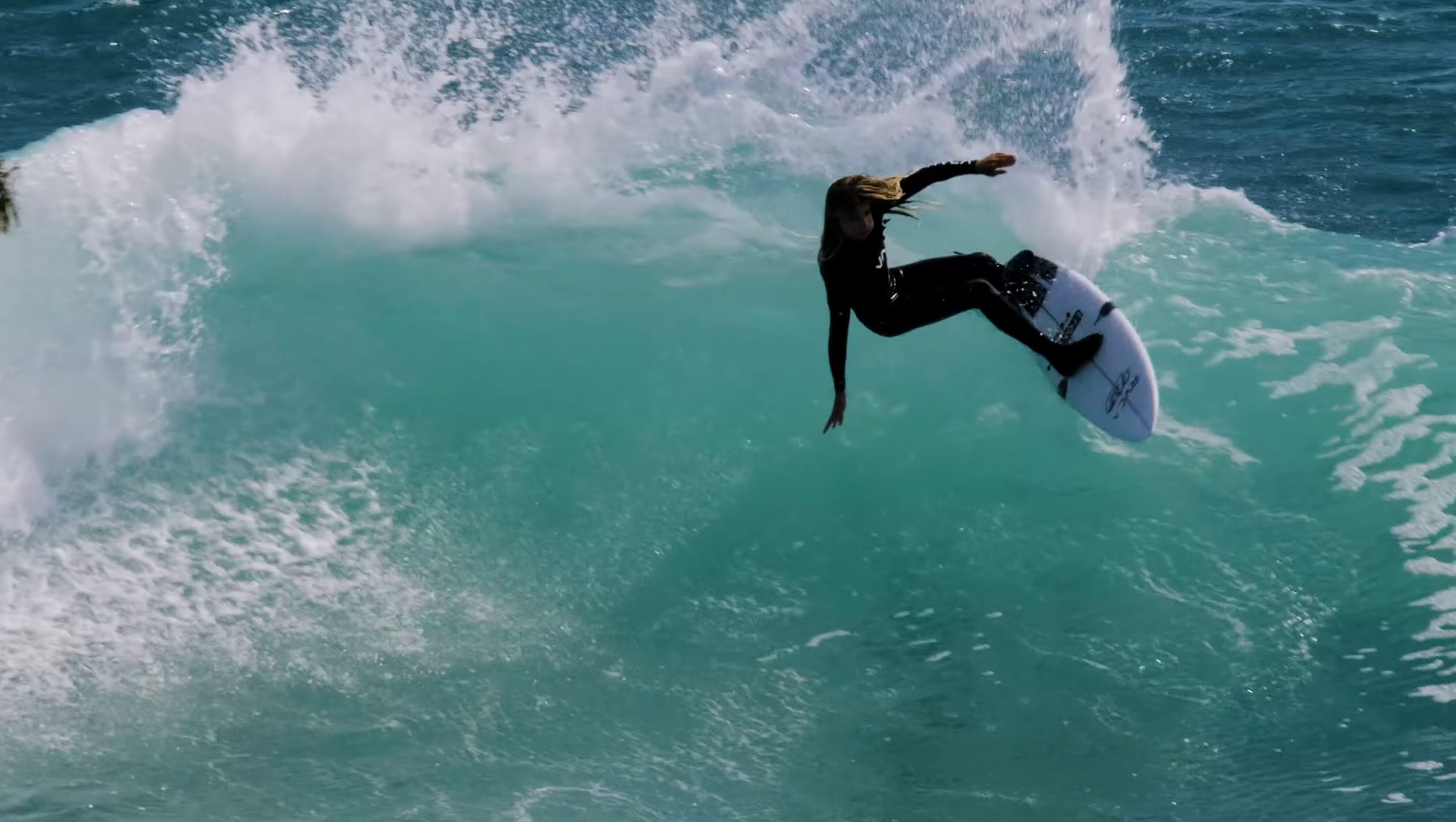 Before the worldwide COVID-19-lockdown, 16-year-old Oscar Langbourne–the stylish screwfoot with the enviable mane of blonde locks you see above–had a plan to make a surf film. In prepping for the said film, he planned to travel to a mixed bag of waves, both rights and lefts, where he’d be drawing equally steezy lines on both his forehand and his backend. But as the pandemic spread its tendrils and began squashing everyone’s plans, Langbourne’s trips were cut short. So in lieu of waiting until who-knows-when-this-will-all-be-over to finish his film, he decided to release a truncated edit featuring his trip to New Zealand — the land of never-ending, drool-worthy lefts. Click play above to watch Langburne draw unique lines for 8-minutes straight in “Away from the Numbers” and filmed by Billy Lee-Pope.