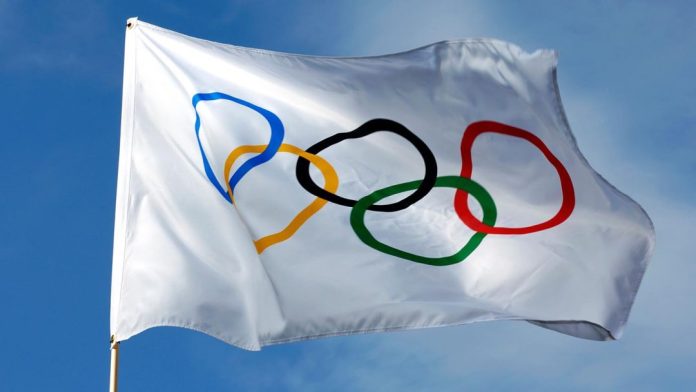 In a rare move, the International Canoe Federation suspends athletes from Russia and Belarus from competing at any ICF events until further notice. The action is taken in response to recent hostilities in Ukraine, as well as to recommendations by the International Olympic Committee (IOC) regarding the breach of Olympic truce by the Russian invasion.

On February 25, 2022 the International Olympic Committee* issued a statement urging all International Sports Federations to relocate or cancel their sports events currently planned in Russia or Belarus.

The Executive Board of the IOC strongly condemned a breach of the Olympic Truce by the Russian government and the government of Belarus for its support of Russia’s actions in its recent invasion into Ukraine. The UN resolution adapted by the UN General Assembly on 2 December, 2021 by consensus of all 193 UN Member States states that the Olympic Truce begins seven days before the start of the Olympic Games, and ends seven days after the closing of the Paralympic Games. At this time, the IOC expresses full support for the International Paralympic Committee (IPC) for the upcoming Paralympic Winter Games in Beijing 2022.

The IOC expressed deep concerns about the safety of the members of the Olympic Community in Ukraine and, in its statement, reiterated their position of standing in full solidarity with the Ukranian nation. It noted that a special IOC task force is communicating with the Olympic Community within the country to coordinate humanitarian assistance wherever possible.

Responding to the urging from the International Olympic Committee, the International Canoe Federation decided to move the planned SUP World Championship event scheduled to take place in Moscow in 2022. In addition, the Federation also suspended all athletes from Russia and Belarus from competing in any ICF events until further notice.

Further demonstrating allegiance to the IOC and Ukranian athletes, the executive committee of the ICF further voted to suspend all officials from both Russia and Belarus from officiating at any event sanctioned by the governing body, and from attending or taking part in any ICF meetings, committees or forums, until further notice.

This suspension follows the ICF’s decision taken last week to remove the three ICF events scheduled to be held in Russia this year, the SUP World Cup and two canoe sprint Super Cups.

ICF President Thomas Konietzko says the ICF executive committee is unanimous in its support for the stand taken by the International Olympic Committee. Furthermore, it has no hesitation in making its own decisions to condemn the behavior of the two countries.

“As a global sport, we have an important role to play and need to show leadership on issues such as this. We know that innocent athletes and officials in Russia and Belarus who do not support the actions of their government are being punished, but the cost for our athletes, coaches and officials in Ukraine is much higher.

On behalf of the ICF, we urge both Russian and Belarus governments to not only uphold the meaning of the Olympic Truce, but also to read the room. Their actions have very few friends anywhere on the planet, and the long term damage to their own reputation will be hard to repair.”

Additionally, the ICF executive committee also voted to remove Russian and Belarusian flags from all international events, and to ban those countries national anthems and federation images from ICF website and social media accounts. The ICF will continue to monitor the ongoing situation with a view to amend the sanctions if necessary.

ISA to Stand in Solidarity with IOC & ICF

The International Surfing Association (ISA) Executive Committee has also imposed their own strict sporting exclusions on athletes and officials from Russia. On March 1, 2022, a statement from this Olympic-Committee-sanctioned sporting association reads, “These measures are the result of the ISA’s strong condemnation of the Russian government’s invasion of Ukraine and the terrible and unprovoked military assault on the Ukrainian people.”

In line with the International Olympic Committee’s recommendations, the ISA’s sanctions mean no athletes and officials from Russia will be invited to participate or attend ISA events until further notice. This action follows an earlier confirmation that the ISA will not consider staging any ISA events in Russia for the foreseeable future.

*The International Olympic Committee is a not-for-profit, civil, non-governmental, international organization made up of volunteers which is committed to building a better world through sport. It redistributes more than 90 per cent of its income to the wider sporting movement, which means that every day the equivalent of $3.4 million goes to help athletes and sports organizations at all levels around the world.