Revisiting One of the Best Days at Teahupoo in Years 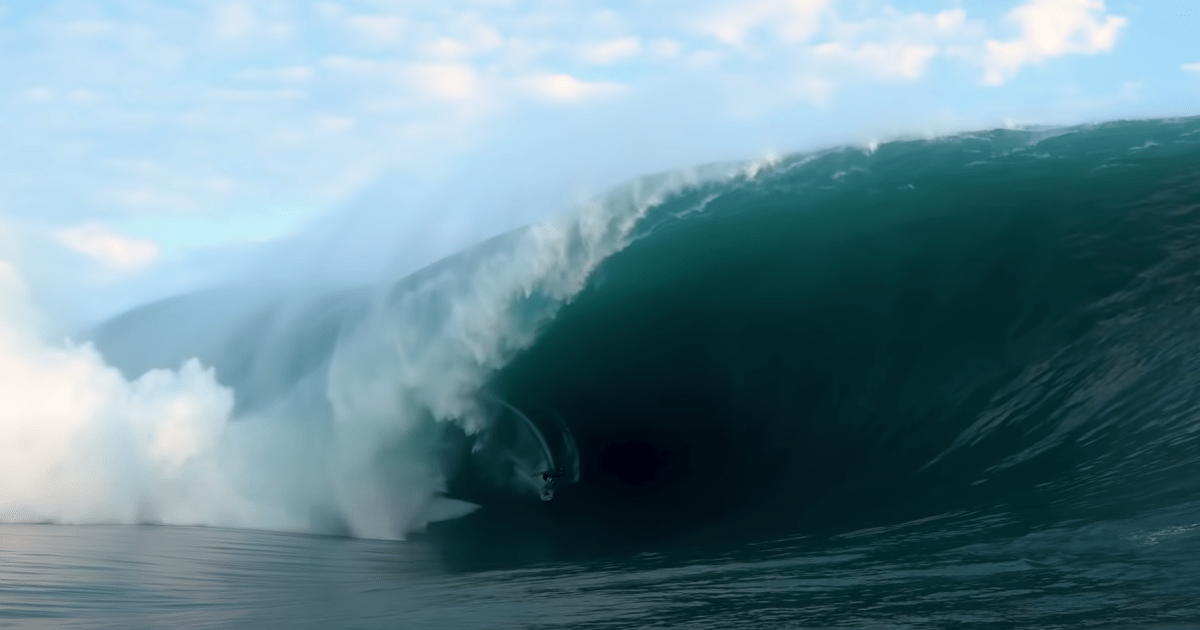 The wave you see at the end of this edit–the liquid Gigantor expertly surfed by Tahitian charger Matahi Drollet–will be remembered for years to come. On Friday the 13th, Teahupoo was bombarded with one of the biggest swells to hit the island since the Code Red swell back in 2011. Many heavies were out that day–Kauli Vaast, Nathan Florence, Jerome Sayhoun, Eimeo Czermak, JB Prunier, O’Neill Massin, Ramzi Boukiam, Justine Dupont and Lucas Chianca, to name a few–but it was Drollet who clearly claimed the wave of the day. To see all the highlights (and ill-timed moments) that went down that day, hit play on the edit above.