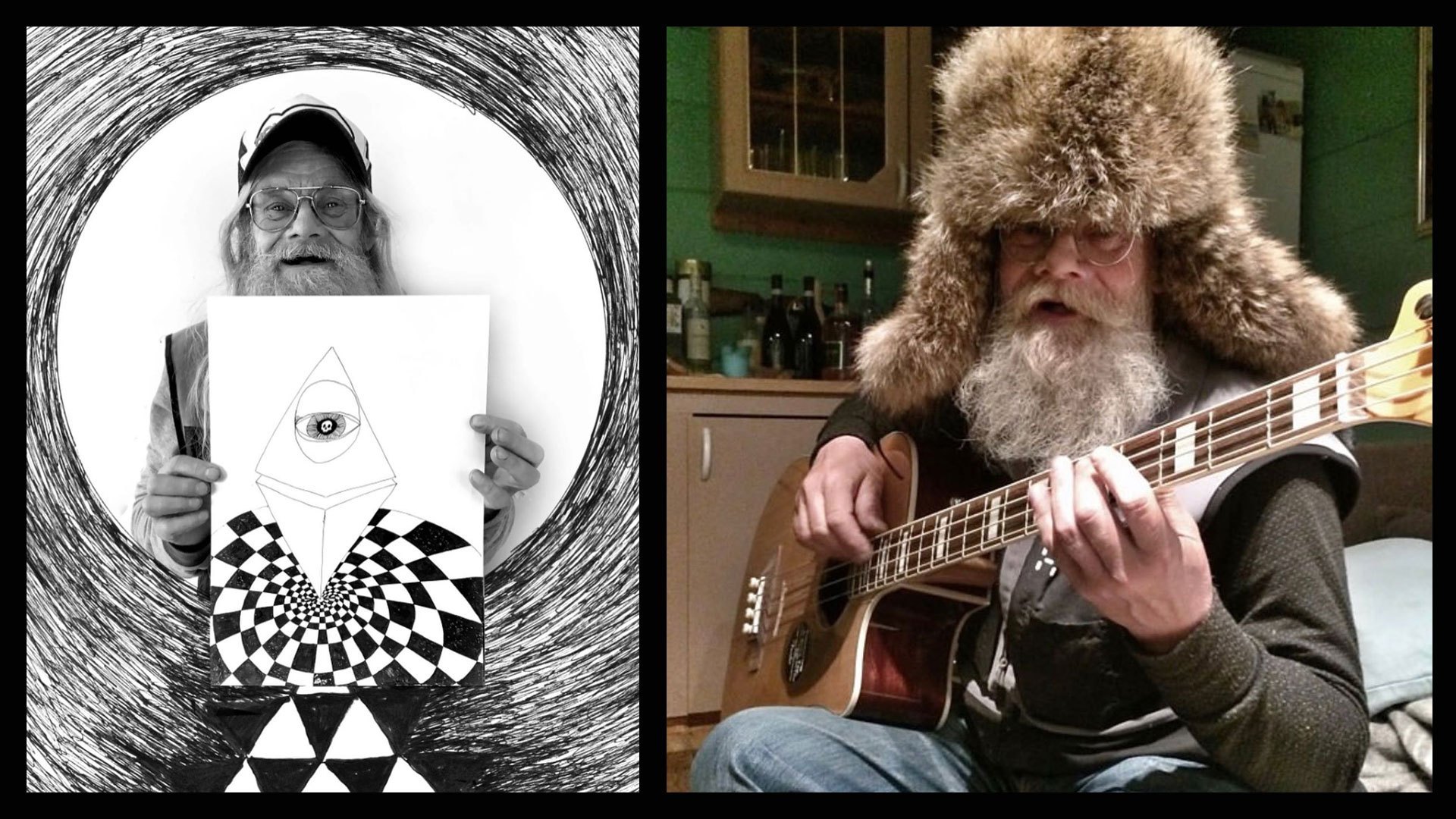 Legendary Norwegian snowboarder, surfer, artist and musician Tom “Tommen” Bjerknæs passed away today, following a battle with cancer. Originally from Oslo, Tommen was a radical soul who fell in love with surfing in the US and brought his new passion back to the frigid breaks of Norway. He wondered about surfing the mountain, “the giant frozen wave,” as he put it in Curator’s Cult of Snowboarding book. In 1972 Tommen gave it a go, taking to a pow day at Wyler Løppe in Oslo on a broken 9′ 9″ surfboard. He is recognized as one of Norway’s first snowboarders, a larger-than-life figure who often referred to himself as a snow surfer.

For the last 30 years Tommen was living in Hemsedal, riding as much as possible (often more than 250 days a year), and opening his home to traveling snowboarders, including some of snowboarding’s most legendary names. In tributes posted to social media, he is remembered as a warm and remarkable character, a trailblazer with one hell of a story, and a gracious host and friend whose unbridled passion for boarding, art and music inspired everyone around him.

Our condolences go out to Tommen’s friends and family.