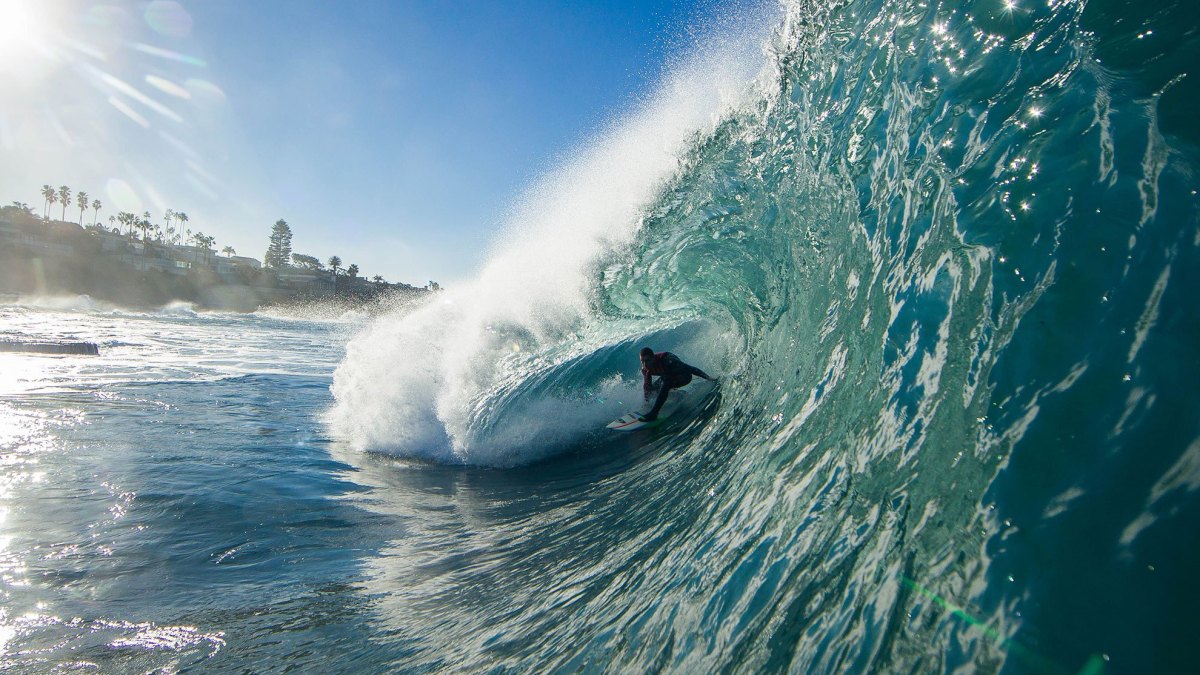 How do you keep a bunch of stir-crazy people from rushing closed beaches during a heat-wave weekend amid a pandemic-induced lockdown? You tell them those beaches could be open on Monday, of course.

San Diego County officials just announced an amendment to a public health order that will allow cities within the county to open their beaches back up for surfing, swimming and other individual exercise activities (meaning no sitting, laying out, playing volleyball, etc.) effective Monday, April 27 at sunrise. However, it is still up to the cities to decide when beaches will be open, for what hours and under what guidelines. In other words, beaches can open as early as Monday, but the ball is in the cities’ courts, and none have rolled out their own plans as of yet.

“It is appropriate at this point to open up limited access to the ocean, as a step in our continued progress in dealing with the challenges in front of us,” said San Diego County Supervisor Nathan Fletcher. “We need the public’s help to exercise the appropriate restraint.”

In other words, please nobody fuck this up.

The County’s announcement is the first part of a two-phase plan to reopen coastal areas in San Diego. During Phase 1, boardwalks and piers will remain closed to the public, as will beach parking lots to discourage out-of-towners. Phase 2 will include the opening of parking lots, piers and boardwalks for activities that allow for safe social distancing, and that will go into effect once certain milestones decided by county health officials are met.

It’s all contingent on people abiding by safe social distancing guidelines, of course, otherwise it’s back to the couch. For surfers, this means don’t pick up your buddies on the way, don’t sit in a pack in the lineup, don’t linger on the sand. According to San Diego Mayor Kevin Faulconer, cities will “peel back or dial that [beach access] down to protect the public on any of these phases, if necessary.”

San Diego officials have probably been sweating thinking about this weekend, both literally as temperatures hit the mid-’80s today, and figuratively as surfers are increasingly acting like the fence-testing velociraptors in “Jurassic Park”, dodging cops for a wave in the pre-dawn or last light. The fact that surfers have been some of the loudest voices in the push to roll back pandemic-fighting restrictions has been a point of some controversy, but we won’t open up that can of worms here (feel free to tune back into that shit show here if you really want to).

State beaches are a different jurisdiction and are not included in any of this.

More as this story develops.