“The Death Coast” Sounds Like A Fun Place To Surf, Right? 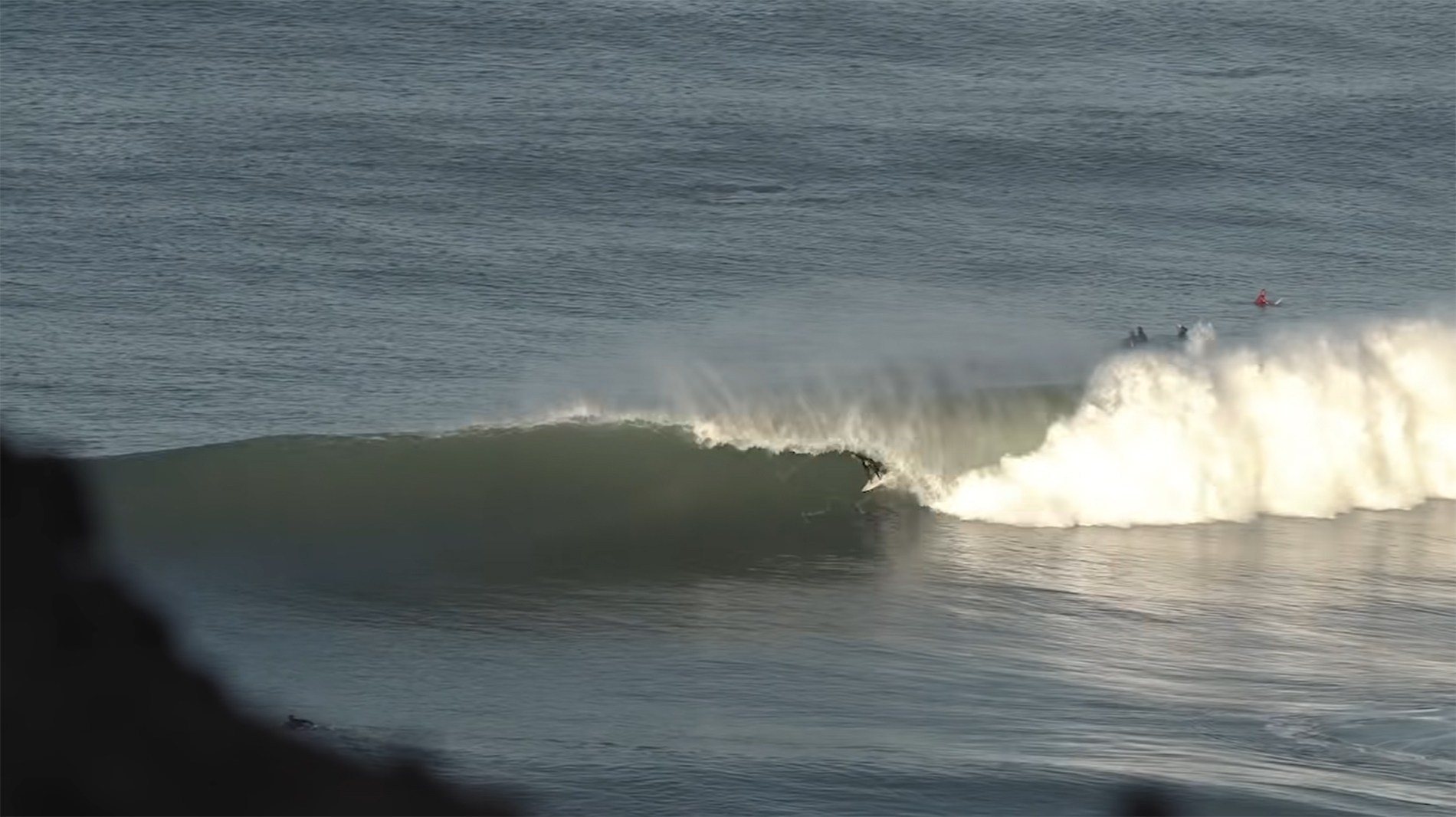 In big-wave surfing, preparation is key. Or so maybe someone should have told Nic Von Rupp before a recent session, captured in his new edit above. Missing proper fins and the decals of those who pay his bills, the Portuguese hellman, though ill-equipped, was charging toward a heavy water session when he spotted a friend’s car in the lot fronting the break. After a little handle-jiggling and borderline thievery, Von Rupp proceeded to get properly pitted.

Where did Von Rupp learn such ingenuity? The newest episode of the big wave surfer’s well-produced YouTube series sheds some light on the subject. In Ep. 3 of “Von Froth” we meet Von Rupp’s mentor and longtime surf coach João Macedo. With jet skis in tow and more boards–and hopefully rudders–than they’ll need, the duo heads north to Galicia chasing a monster swell and, as Von Rupp’s ski-driver says, “barrels, only barrels.” The slabs they find are terrifying–maniacal fare to be sure. In meeting Macedo, a hellraiser in his own right, we can see where Von Rupp might have learned his incessant froth and heavy water bonafides.