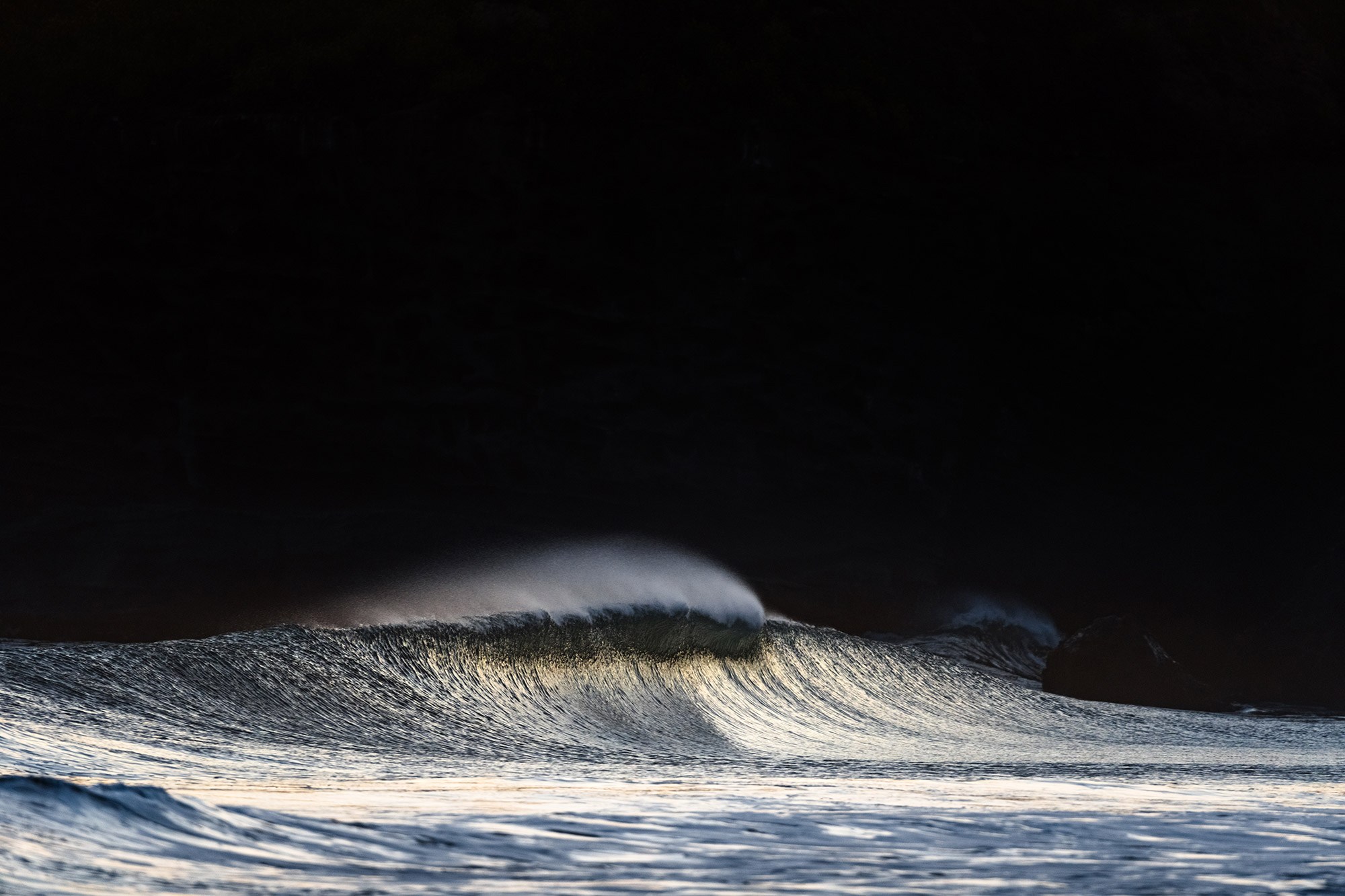 Santa Cruz reopened its beaches today, the first place in California to officially allow people to surf again after restricting it to curb the spread of coronavirus. The ban lasted just a week.

We spoke with SURFER Senior Photographer and Santa Cruz local Ryan “Chachi” Craig on Monday about the closure. “We locked down on April 9 to curb the influx of people coming to town to hang out and surf for Easter,” Chachi told us. “It’s a tough situation and everyone in the world is confused on how to handle it. Every state, every county, every country says and does something a little different.”

With the holiday weekend in the rearview, and the Bay Area health officials in talks of (possibly) loosening certain shelter-in-place restrictions starting May 3, Santa Cruz is already moving ahead with the reopening its beaches, parks and open spaces. Public beach parking is still closed, and officials are hoping the County’s residents will continue to strictly heed social distancing guidelines. If they do, the aforementioned places will stay open, and the County will begin to peel back other restrictions as well.

Santa Cruz County has some of the lowest confirmed case numbers in the state. And today’s move is the beginning of a potentially larger re-opening. “We’re seeing a very flattened curve in Santa Cruz County which makes me feel optimistic,” said Dr. Gail Newel, the county’s Public Health Officer, during a press conference today. “I think if you use your imagination around what could be accomplished while still maintaining social distancing requirements you could imagine what would be allowed to open in the coming weeks.”

“While outdoor exercise is considered an essential activity, it should be done close to home,” reads a statement on the City of Santa Cruz’s website announcing the re-opening effective today. “Residents are advised to use outdoor City facilities within their neighborhoods. Traveling to a destination for exercise continues to be considered non-essential.”

That last line is aimed directly at surfers. We’re far from out of the woods with this virus, and an influx of surfers from other areas will get Santa Cruz shut straight back down. Bottom line, if you’re a surfer who lives in Santa Cruz and can walk or bike to the beach to surf, you’re now free to do so (while practicing strict social distancing, of course). For everyone else, while the re-opening is a moot point, it does provide hope on two fronts: One, it means social distancing seems to be working well in certain areas, and two, other places with low case numbers could potentially follow suit in the coming weeks. In the meantime, we all just gotta hang in there, and hang home.