Soli Bailey Launches into Orbit to Top Clips of the Month 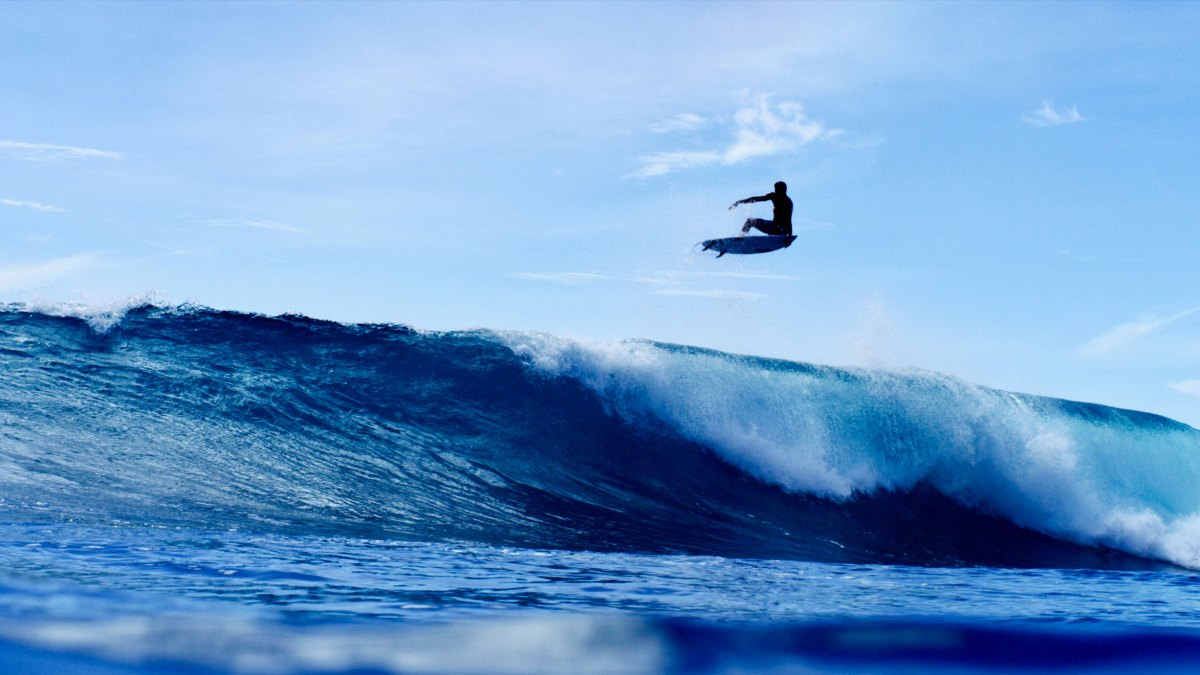 Scoring in 2020, at least since March or thereabouts, has required luck, ingenuity or imagination (and sometimes all three). The month of August was no different. From those fortunate enough to live in a seasonally wave-rich locale –say Italo Ferreira in Brazil or Leo Fioravanti and Miguel Blanco in Europe — to those who did their research to find exotic surf locals sans travel restrictions, the 2020 world hasn’t looked all that different from the pre-COVID one; that is to say, like their very own oyster.

But for August’s Clips Of The Month countdown, no one traveled further than Australia’s Soli Bailey, who ventured into a low orbit somewhere just above the Earth’s atmosphere with a truly massive punt. Click play to peep the best surf clips of August and find the top-10 list with links to the full edits below.