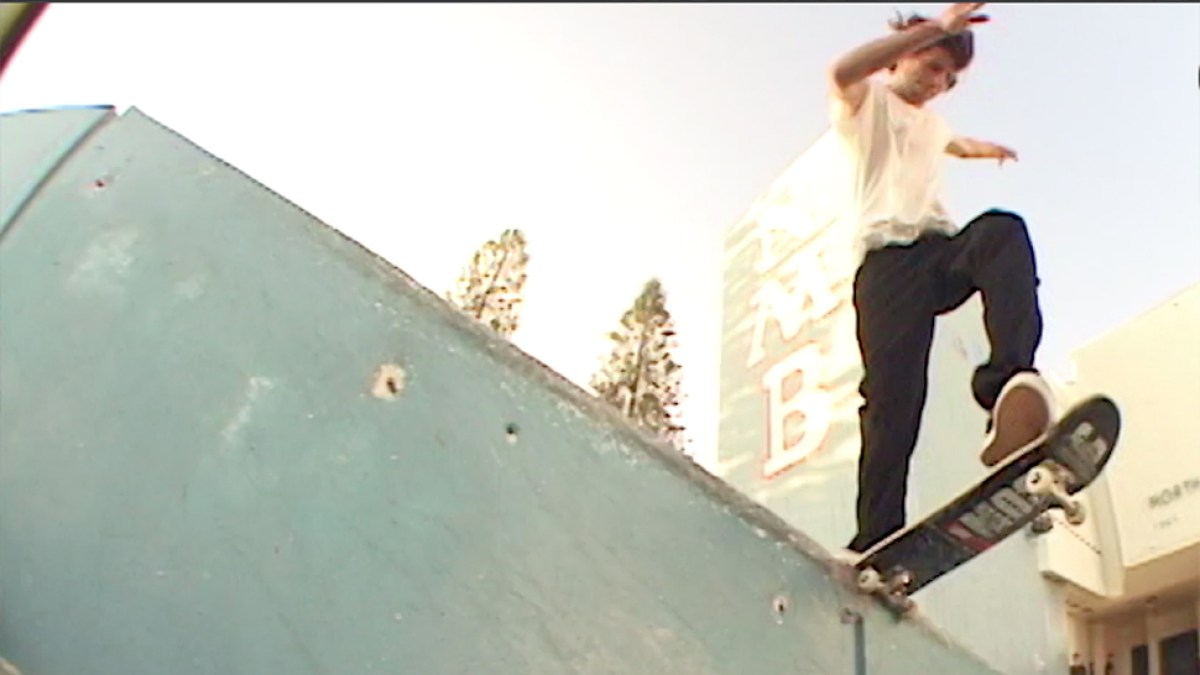 I started filming with Stefan in 2003. Out of all the TWS parts I’ve filmed, he’s been the only skater I’ve consistently stayed in touch with, we actually filmed a line just last weekend. I spent so much time at Stefan’s house in Sacramento I almost felt like I lived up there, I would spend months there. Stefan, Biebel, Kyle Leeper—even when we finished Subtleties, I would still ask if I could bring the new guys who were in the new video up and stay a long weekend at his house.

Here are two funny stories: We were in Miami for our first time (a trip that was only suppose to be two weeks) and we ended up staying almost two months, we kept pushing back our flights. Anyways, his first line in his Subtleties part was at the Key Biscayne benches, Stefan can skate in any condition, but this day was really funny. So he got this awesome line, and the day goes on. Later that night we’re eating and drinking and he says, “Man I wish I would’ve gotten a trick today.” I looked at him and said what are you talking about? you got that line… He says, “Oh shit, I took mushrooms earlier.”

My first time ever to Barcelona was with Stefan, we arrived at 7 a.m., checked into the hotel, and immediately went out skating all day because we were so excited and also to beat the jetlag. He got two good tricks this day, one of them being the switch heelflip at the waves over bar spot. I made him a deal if he did it I would try to Ollie it, he said five tries for 100 euros. Well, a few hundred tires later and I was still trying. I was high on life, I’m in Barci for the first time and life is great. Next try and I zing out and start rolling up the windows, I dislocated my elbow and had to film the rest of the month left handed. That was one of my favorite trips.—Jason Hernandez