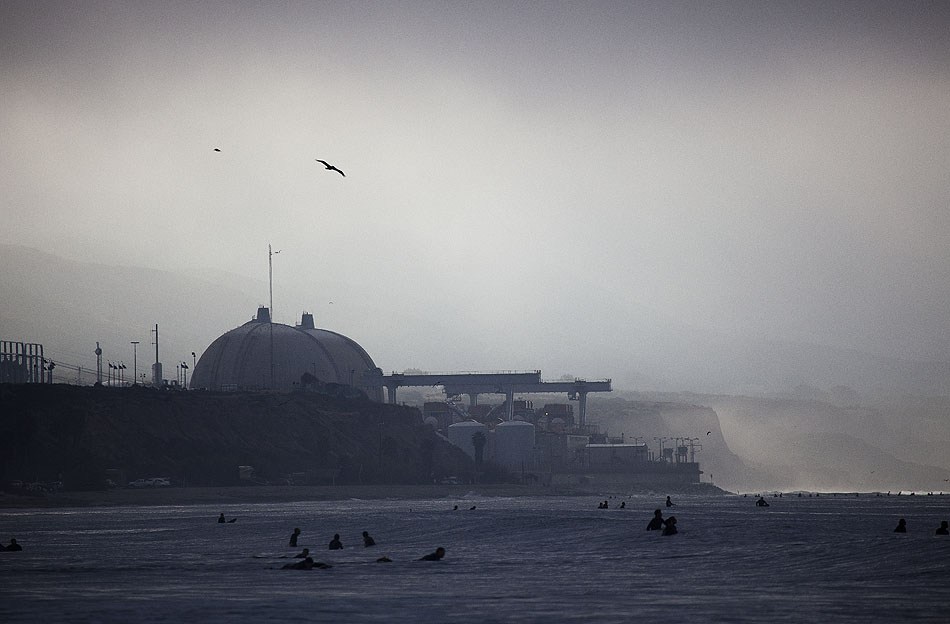 Last week, in a reported effort to expedite infrastructure development and jumpstart a pandemic-crippled economy that is officially in a recession as of Monday, President Trump issued an executive order to waive a number of environmental laws, including the National Environmental Policy Act (NEPA) and the Endangered Species Act, among others.

The order is essentially designed to circumvent NEPA, which requires independent federal agencies, including the Environmental Protection Agency (EPA), to diligently review the social, economic, and environmental implications of infrastructure project proposals and consider alternatives before giving the go-ahead. Where the EPA is concerned, it can be a lengthy process to assess the many facets of environmental risk of such projects, but it is one which President Trump has plainly called “outrageously slow and burdensome.”

Instead, the intention is to leave independent federal agencies’ supervision at the whims of the Office of Management and Budget (OMB) Director, the Assistant to the President for Economic Policy, and the Council on Environmental Quality (CEQ), all of whom work within the executive branch and answer to the president.

Former EPA administrator Gina McCarthy (who’s now head of the Natural Resources Defense Council) minced no words when remarking on the recent order: “Instead of trying to ease the pain of a nation in crisis, President Trump is focused on easing the pain of polluters.”

But why does any of this concern you, fellow wave sliders? Well, without taking environmental impacts into account, the construction of bridges and tunnels — and yes, maybe even a great big wall along the Mexico border — could open up the floodgates to largely unchecked runoff and debris, ultimately headed to a surf break near you. And that’s to say nothing of what dredging, as well as mining and drilling both on land and at sea, would do.

Dredging, for one thing, can divert waterways and currents (like the ones found at fickle river mouths), stir sediment, and in the case of so-called “beach nourishment,” wipe out a good beach or reef break altogether (along with any habitat therein).

Seabed mining for metals and minerals is another form of dredging, though the sedimentary effects can be much more damaging, and even toxic should hazardous deposits be disturbed.

Inland, an increase in mining projects can deposit minerals and metals downstream that lead to acidification and coral reef mortality, and unchecked agricultural leniency can divert water flow (see: fickle river mouths) and lead to excessive nitrogen and phosphate runoff that cause hypoxia and toxic algal blooms — not fun stuff to duck-dive through.

Offshore oil drilling is another large threat for much more obvious reasons. Southern California surfers know the effort required to scrub tar from one’s soles, but while that’s a pain, it’s not the half of it, especially not if there’s an increase in drilling. It’s commonly said that the question of an oil spill is never a matter of “if,” but “when,” and when they do happen at the industrial scale, whether or not the wellbeing of whales and other marine life is much of your concern, it’s kind of hard to surf in a sea of Texas tea.

Even former president Richard M. Nixon, who not only didn’t surf but also moved in next-door to and terrorized the founder of this publication, is surely turning in his grave over this one — after all, he proposed and signed into law the NEPA, and founded the EPA, which turns 50 this year.

As of Tuesday, at least one environmental group, The Center for Biological Diversity, has stepped up and vowed to file a lawsuit against the White House if President Trump doesn’t walk back the executive order. Don’t be surprised if a few more do the same.