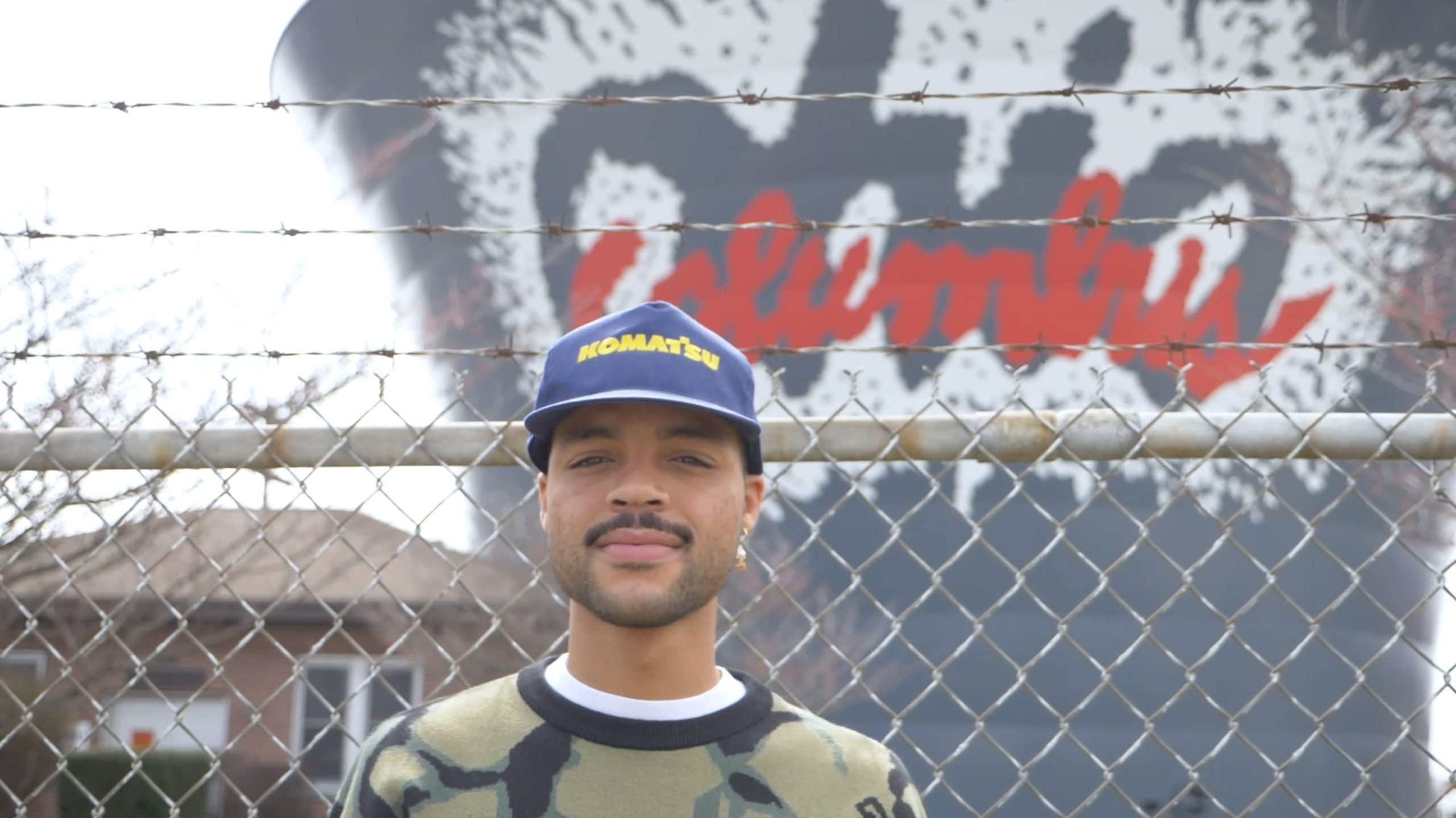 Filmed earlier this year, Justin Henry’s World Peace uplifts the importance of rallying around community and youth, and fostering a kinder world with equality for all. With strong ties to his hometown of Columbus, Ohio, and its local skateboard scene, Quasi Skateboards’ Justin Henry grew up skating crusty spots and learning the value of putting in work and making each try count. He invited Vans inside that world recently, recounting his journey from young talent to pro, and his determination to give back to the community that has shaped him. As part of an upcoming footwear collaboration with Justin Henry releasing July 6 at select skate retailers, Vans is giving back to the Big Brothers Big Sisters of Central Ohio with a $10k donation. Big Brothers Big Sisters’ mission supports one-to-one mentoring relationships that ignite the power and promise of youth.