“Sweet Adventure” is Not Your Average Surf Film 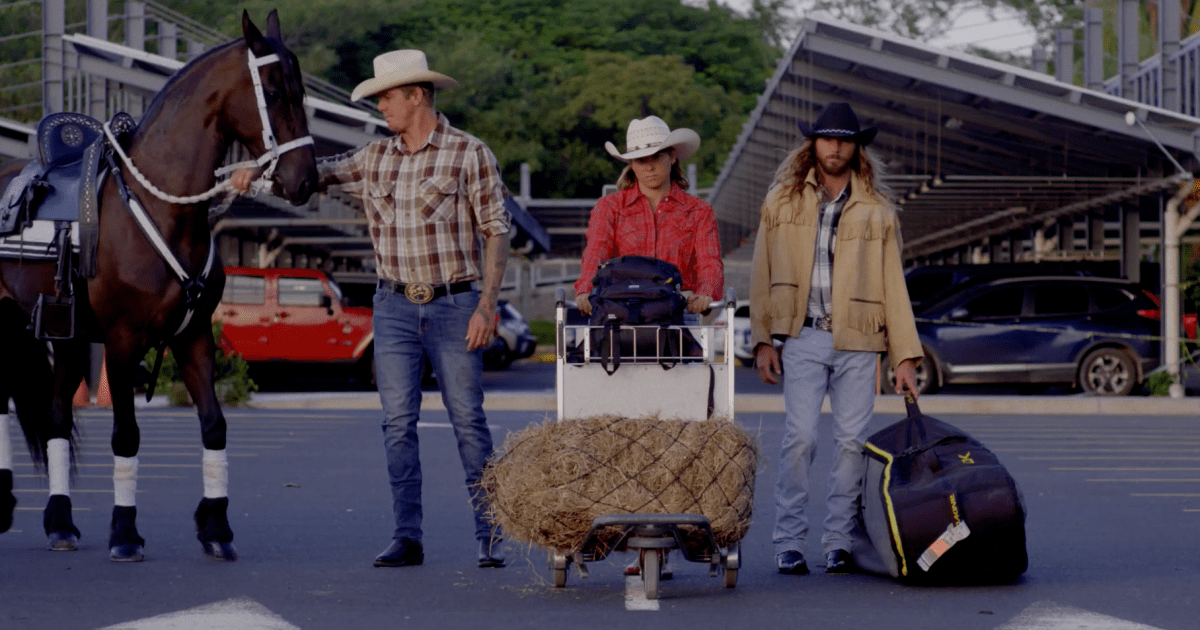 While there’s a natural rhyme and rhythm to most surf movies, filmmaker Peter Hamblin likes to create surf flicks to the beat of his own drum. The director of “Let’s Be Frank” and last year’s hit documentary, “Riss“, Hamblin aims to tell good stories while thinking outside the box, resulting in not-so-typical surf films that are more than entertaining to watch. Well, Hamblin is back with another banger, this time with Albee Layer, Matt Meola and skater Nora Vasconcellos hunting down waves in El Salvador as the film’s central premise. “Sweet Adventure” is narrated by none other than Selema Masekela and features cameos by “Endless Summer 2” stars Pat O’Connell and Wingnut. Check out the trailer above (the world premiere takes place December 3rd at the London Surf Film Festival) and stay tuned for its release.