THE WINTER DEW TOUR IS COMING TO COPPER DEC 16-19! 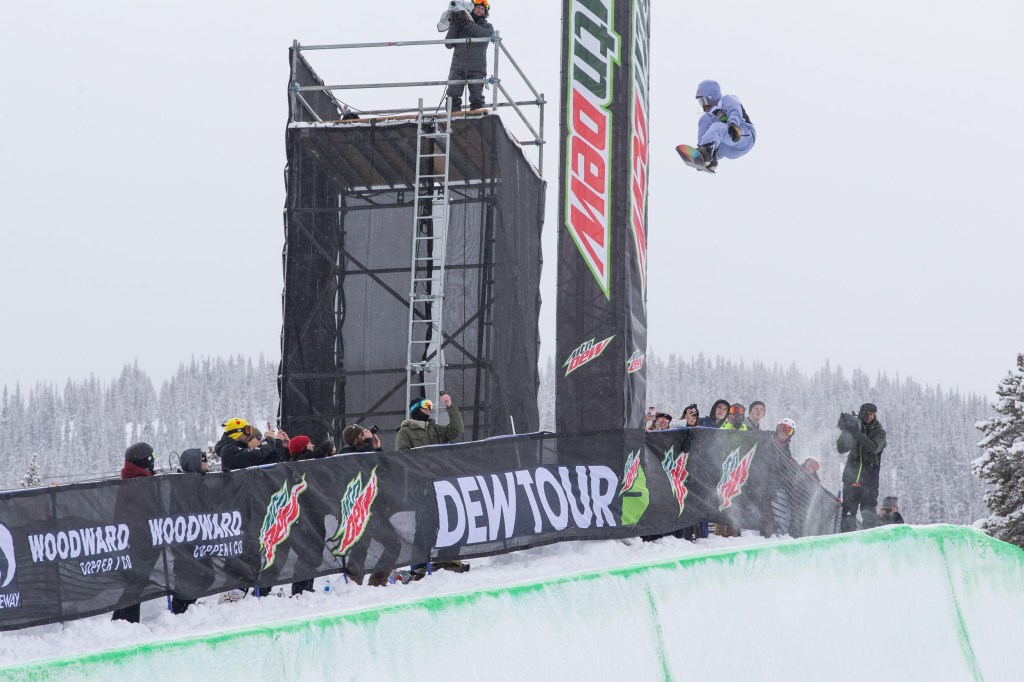 The annual Winter Dew Tour, presented by MTN DEW® and Adventure Sports Network Group (ASN) announced its competition schedule and athletes to watch for the 20th annual event, to be held at Copper Mountain, Colo., December 16-19, 2021.

The men and women competing for the U.S. at Dew Tour will be vying for points to earn a spot on the U.S. Olympic Team for Beijing, China, February 4-22, 2022. Dew Tour was an Olympic qualifier for freeskiing and snowboarding in 2014 and 2018. Most recently in May, it served as the only U.S.-based global Olympic qualifying event for Skateboarding as it made its debut in Tokyo earlier this summer.

Winter Dew Tour is a free event and open to the public. Spectators will have a front-row seat to the action out of Copper’s Center Village where the event will take place. The Dew Tour festival experience, located at the base of Center Village, will include as a sponsor village, food and beverage, pro athlete photo-ops, poster signings, and the Streetstyle course. Slopestyle will be held in Copper’s Central Park, an elite-level mountain park facility, and the Superpipe events will conveniently sit just above the base of Center Village.

ATHLETES TO WATCH
The complete list of invited athletes scheduled to compete at Dew Tour can be found at DewTour.com.