Tahitian Locals Come Out of Lockdown to Firing Teahupoo 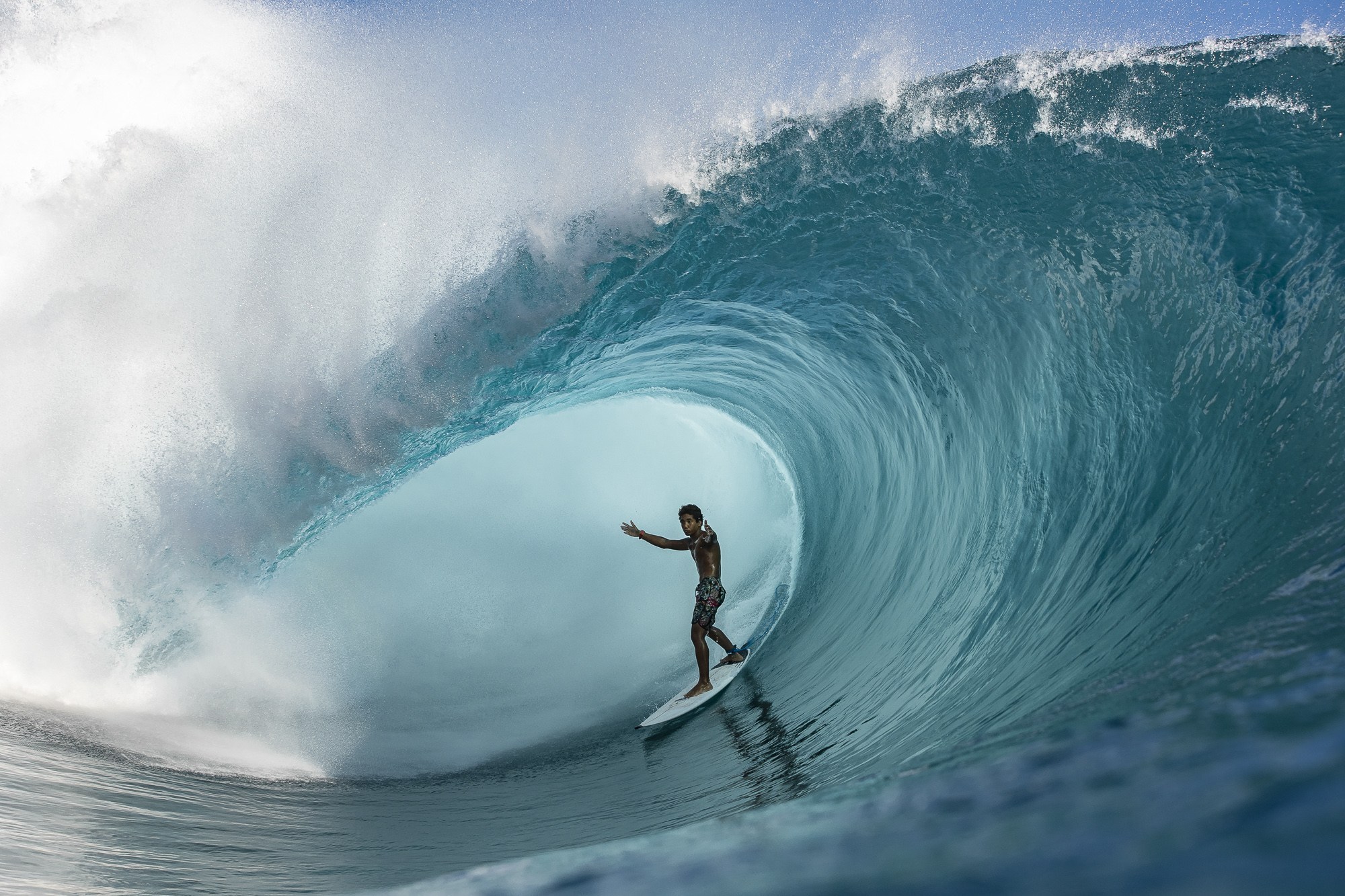 Similar to surfers all over the planet, Tahitian locals spent the past month sheltering indoors in an effort to curb the spread of COVID-19 on their beautiful wave-rich island. When the first proper swell of the season began making its way towards Tahiti just days after nation’s lockdown orders went into effect, locals realized they’d likely be skipping out on some of the best waves of the year so far. Tube hound and ‘CT veteran Michel Bourez took to Instagram to say that he was going to put his blinders on and remain indoors during the swell, urging others to do the same.

Tahitians locals were recently allowed to access the ocean once again, and yesterday a solid south swell welcomed them back to the lineup at the End of the Road with open arms. “This was the second biggest swell of the year,” says water photographer extraordinaire Ben Thouard, who was there in the channel yesterday to catch the swell’s best action for us. “The first [swell was] at the very beginning of the lockdown here in Tahiti, so nobody went surfing. [But] this was the first real swell that everyone paddled. It was pretty south, which made the wave open and maybe more paddle-able, but still challenging.”

According to Thouard, the biggest wave of the swell was ridden by a 14-year-old Chopes local named Gilbert Teave (above and below). Keep scrolling to gawk at what was likely the best wave of the young grom’s life and take a peek through Thouard’s lens at what transpired during the first day of epic swell in Tahiti, post-lockdown.