The All-Female Cast of “Inner Wild” Is Style Incarnate 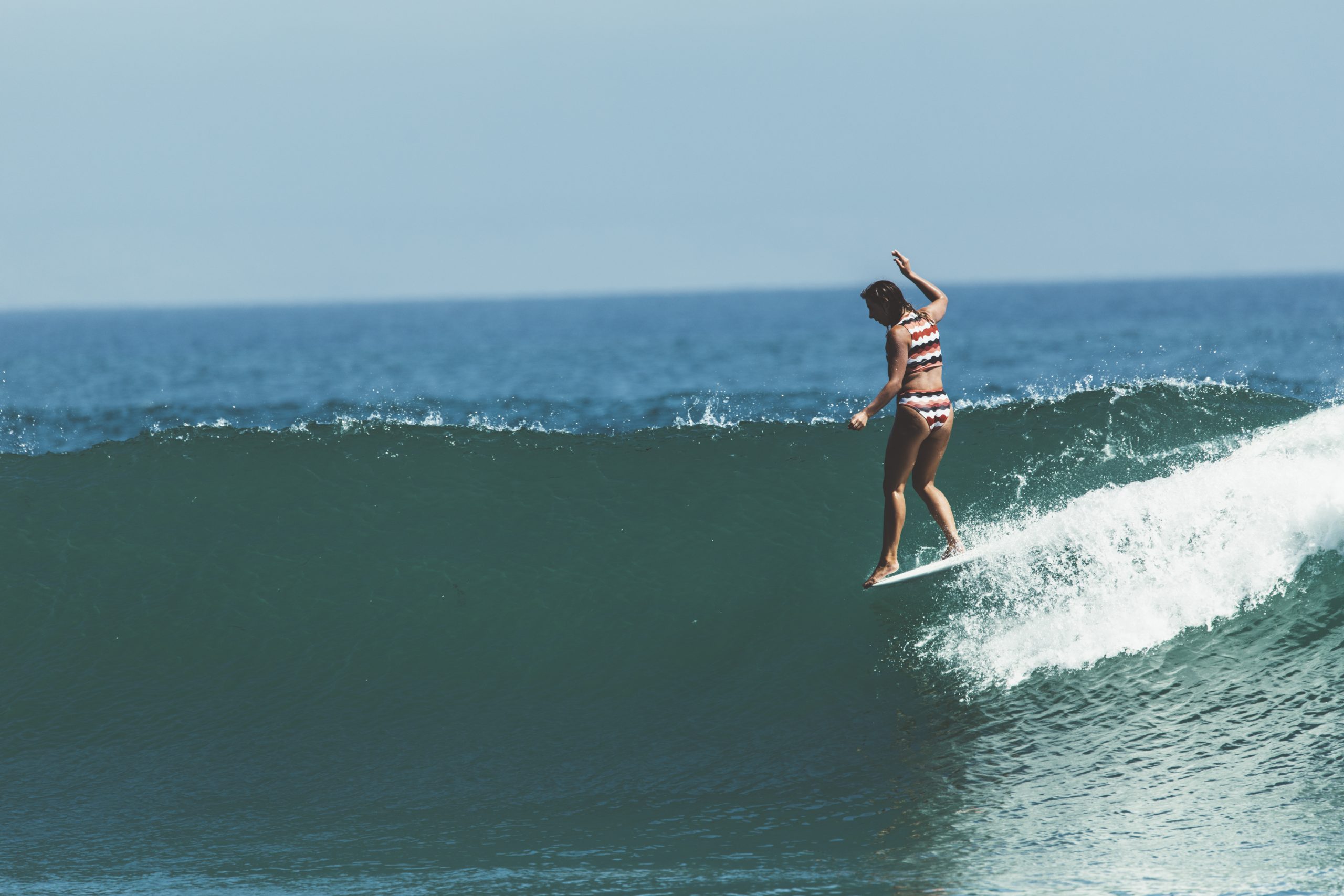 [Editor’s Note: This article was first published in 2019]

“On the first day of our trip [to Mexico] to make ‘Inner Wild’,” stylist and alt-board aficionado Leah Dawson told us recently over email, “I said to Jack [filmmaker Jack Coleman] and the car full of some of my favorite lady sliders, ‘Lets make the women’s surf film we always dreamed of watching when we were young girls growing up.’”

Dawson’s favorite surfers in question are none other than logging stylists Karina Rozunko, Makala Smith, Mele Saili and Sarah Brady, who, alongside Dawson herself, star in Seea’s newest film shot by Jack Coleman titled “Inner Wild” (which you can watch by hitting play above).

Dawson began collaborating with Coleman on the idea behind this film a little over a year ago and the crew started shooting shortly thereafter. For Dawson, it was important that the film “showcases the joy, creativity and femininity we all feel when we are riding waves.” And thanks to the technical footwork of Rozunko et al., and the creative eye of Dawson and the man behind the camera, the film accomplishes all the above.

“When I was growing up, access to surf films was limited to the local surf shops and VHS rental stores,” said Dawson. “I had no idea who Rell Sunn was, or Lynne Boyer, or Jericho Poppler. I watched ‘Gidget’, ‘Endless Summer’, and ‘North Shore’ on repeat–that was my influence for all things surf, and while I still appreciate those films and the foundation they built for me of surf culture, I felt a void in knowing what women’s surfing looked like at the time. I dreamed of watching women surfing to learn from, but I remember only having access to the men’s ’90s films tuned to punk music, and those never really resonated with what I was looking for.”

“‘Peaches’ and the OG ‘Blue Crush’ were the first movies I remember seeing that showcased the women’s surfing,” continued Dawson. “I was amazed by what Lisa, Megan, Rochelle, Serena and other women of that generation were doing on waves, and it was cool to see women’s surfing standing on its own. Tiffany Campbell’s ‘Dear and Yonder’ still stands alone in its storytelling of women’s surf culture and I yearned to see more like it. I wanted to see what it ‘felt like’ to be a female surfer, and that deeper connection to the ocean that I always felt was the most incredible element to the sport. I wanted to see women ride a range of different equipment.”

Throughout the filming of “Inner Wild”, the crew rode a wide a variety of surf craft, from Rozunko’s classic log to Dawson’s retro single fin. Dawson hopes “This is only just the start, we need a plethora of films that explores the incredible variety that exists within our vast culture,” she says. “For all generations, women and girls can derive great empowerment from watching women express themselves this way. As someone who loves film and surf culture, I dream of a grand library of films that showcase women’s surfing and its wild connection to the ocean.”

Hit play above and watch “Inner Wild” in it’s entirety, which will be playing here exclusively on SURFER.com for the next 72 hours.