The Best Surfing of the Season (So Far) at Lowers 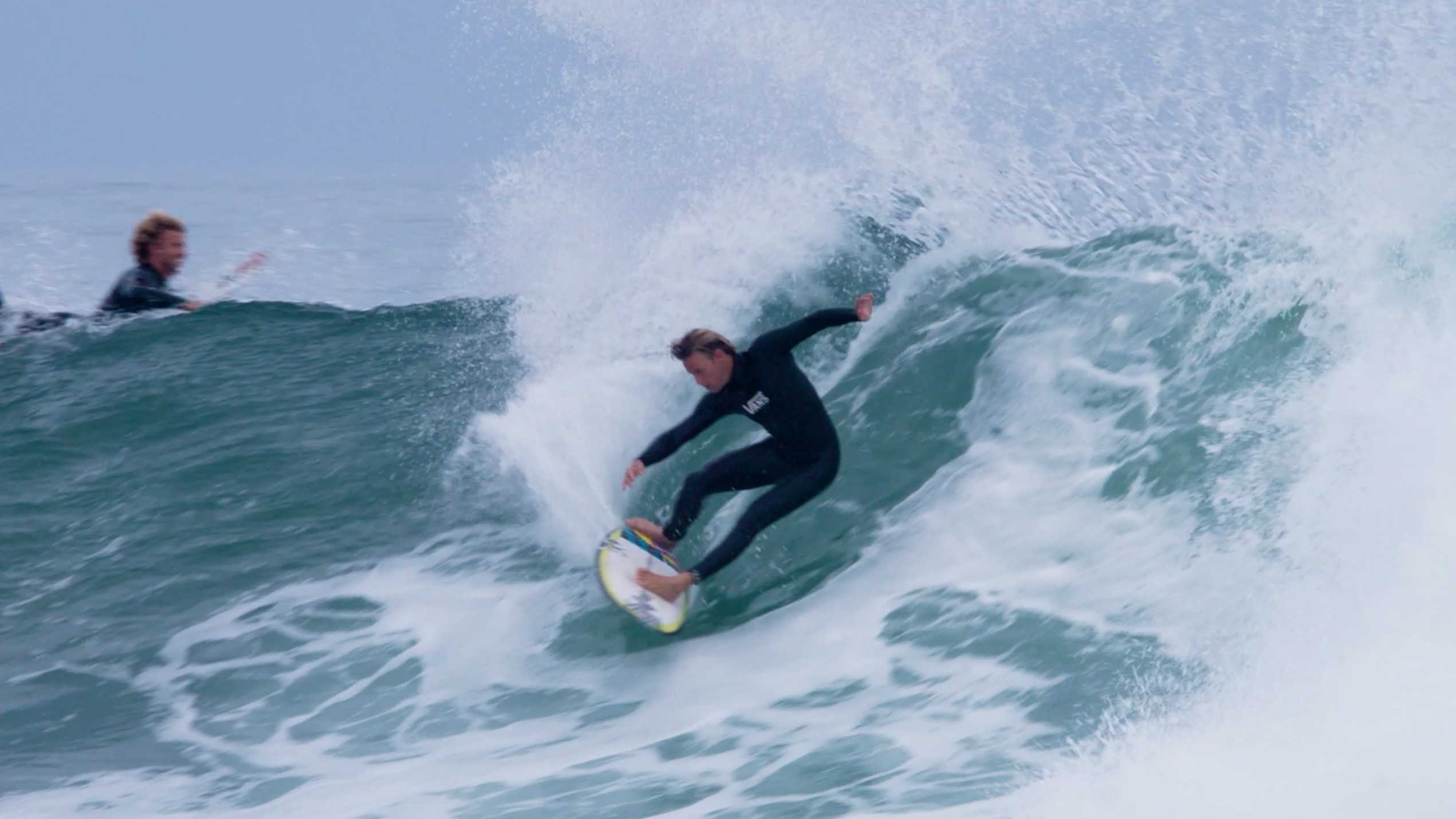 Lower Trestles is basically the ocean’s version of a wave pool, with some of the best surfers in the world making the long trek (or the short one for those that own an electric bike), down on the daily all summer. The lineup at Lowers is a who’s who of surfing in June and July, where on any given day you can expect to see at least one surfer from the ‘CT dominating the rippable peak. Recently, with COVID shutting down international travel, Lowers has been more star-studded (and also more crowded) than usual, with three of the Top-5 — Filipe Toledo, Kolohe Andino, and Caroline Marks — all often surfing at the same time.

Click play for two months of Trestles shredding boiled down to an eight-minute “Amp Sessions”. We expect this will have you frothing for a surf. (But maybe avoid Lowers if you actually expect to catch a wave.)