Where Should The WSL Finals Be Held? 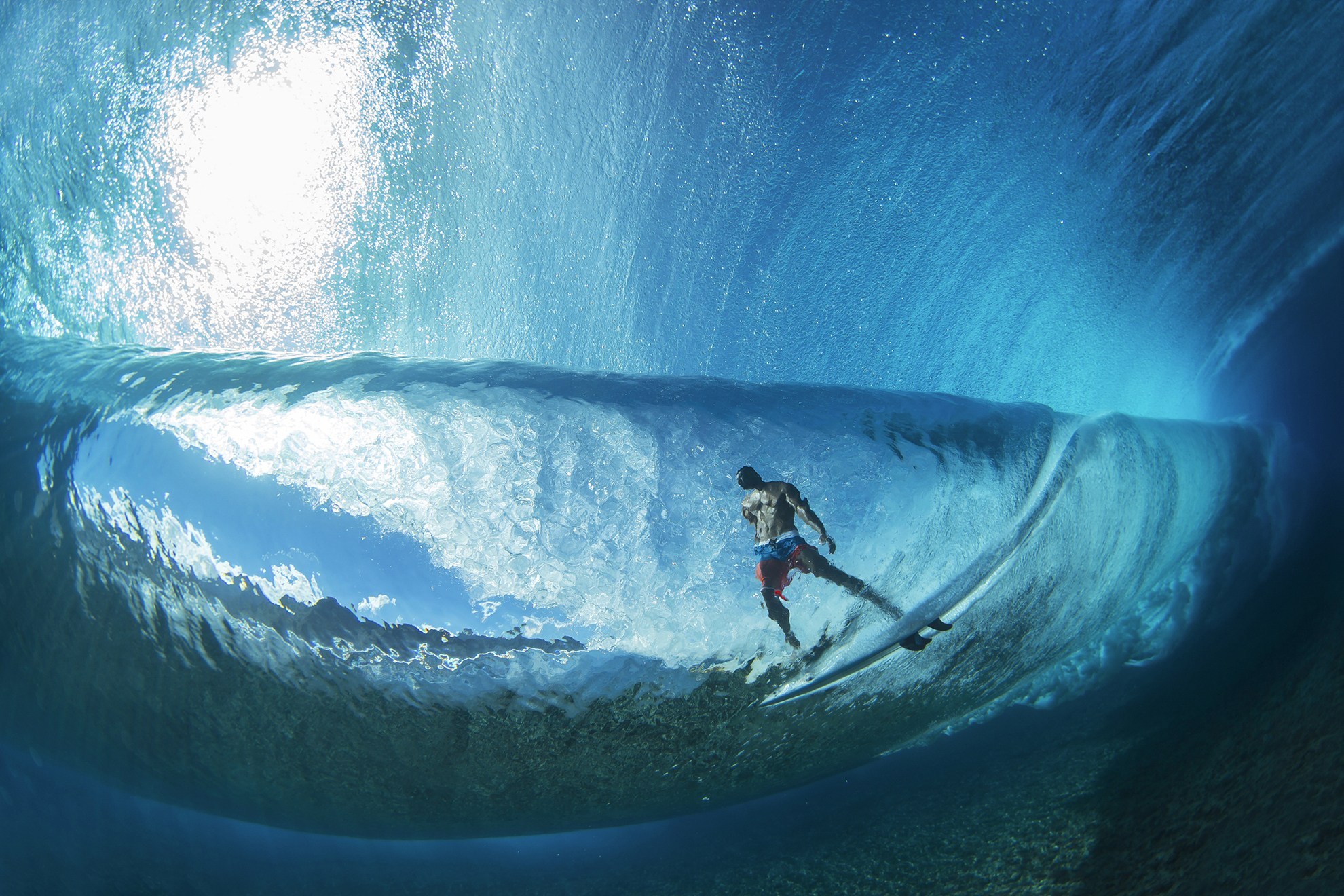 On Friday, the WSL announced sweeping changes to the Championship Tour for 2021 and beyond. From flipping the ‘CT schedule on its head, to reverse engineering a one-day World Title showdown and introducing a mid-year cut in 2022, these are the most comprehensive changes the WSL (or ASP) has ever made to its tours.

But the one-day “WSL Finals” World Title showdown at a yet-to-be-announced location is quite possibly the most interesting alteration. Since the inception of the ASP/WSL, the World Champion has always been decided by the culmination of a year of competition. But, as we know, that sometimes resulted in the Champ being crowned while standing on the beach one event early in Portugal, leaving Pipeline nothing more than an anti-climactic footnote at the end of the year.

Last year’s organic — and very exciting — man-on-man Title showdown in the final at Pipeline between Medina and Italo was the blueprint the WSL worked backwards from. How can they guarantee that happens every year? The “WSL Finals” is what they came up with.

Starting in 2021, at the end of the season, the Top 5 men and Top 5 women will surf-off in a best of 3 finals format. Seed 5 versus 4, the winner of that match versus 3, etc. Similar to the NFL and NBA playoffs, eventually the top seed from the Top 5 will face-off against the world number 1, creating a “Super Bowl” of sorts for the sport of surfing. Winner becomes World Champ.

The big question now is: Where will the WSL Finals be held next year? We know the waiting period is September 8-16 2021, and we know it won’t be at any of the already scheduled ‘CT stops. Wanting to get the opinion of current ‘CT surfers, we reached out to a good majority of them to find out where they think the event should take place. Taking into account their responses, here are four things the WSL should probably consider when deciding on the last venue:

Chopes is already on the ‘CT schedule, but the WSL Finals will surely need some of the drama that a venue like this brings

Give us heavy-water drama.

It’s most fitting that a potential World Champ should have to win their title by surfing out of their skin in waves of consequence. Plus, a little heavy-water drama is exciting for fans (which is the whole point of this competitive surfing thing, right?). Timing-wise, places like Cloudbreak, Puerto Escondido and Teahupoo can still produce heavy fare in September. Big-barrel hound Owen Wright offered up the idea of running the WSL Finals at Chopes — which is a fantastic idea, except for the fact that it’s already on the schedule for 2021. The WSL could, however, switch things up in the future. Maybe they could add Cloudbreak before (or after) J-Bay, and then end it all in Tahiti? Food for thought. 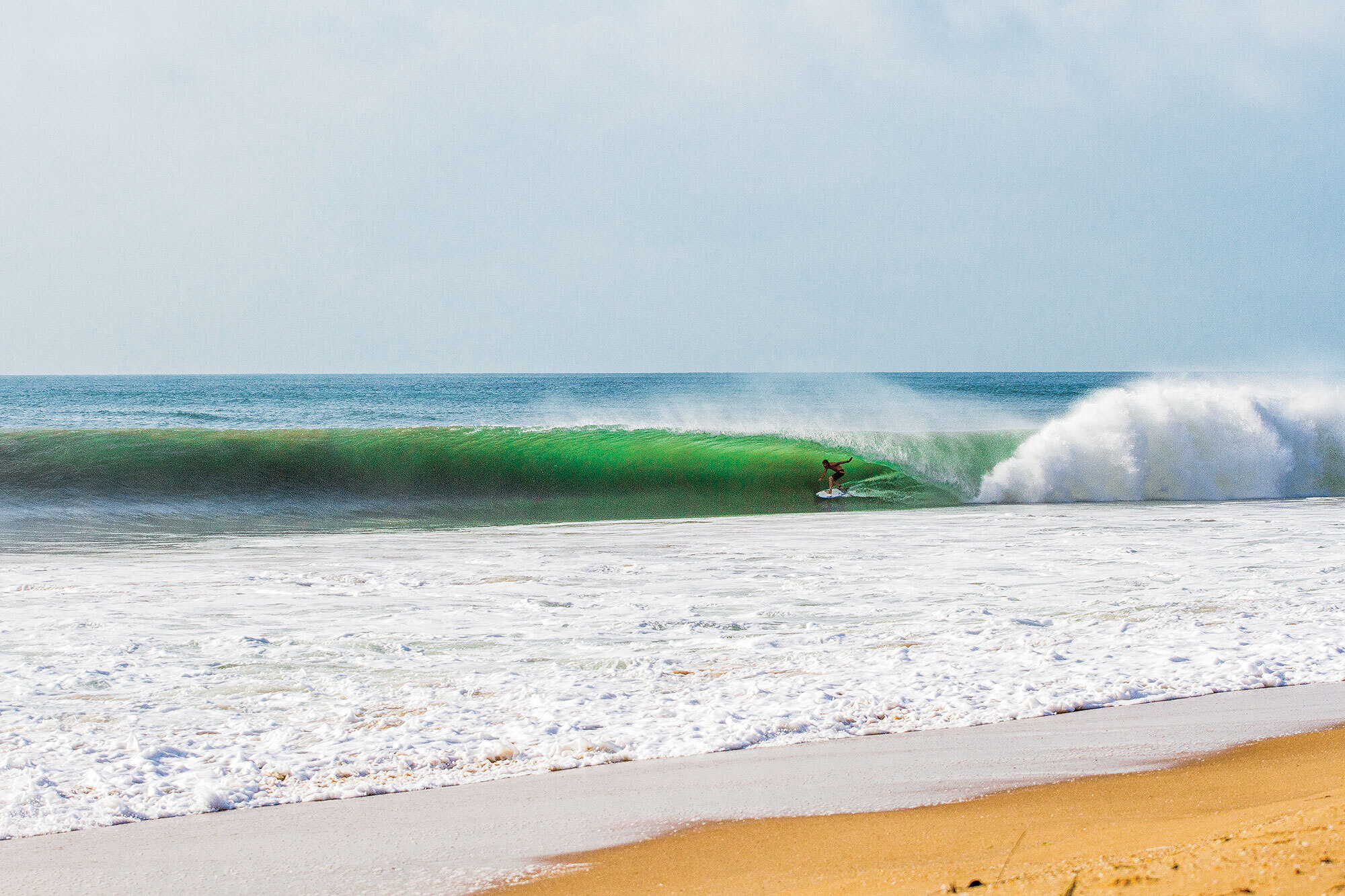 Mick’s Wave — dubbed “The Snake” when footage of Fanning went viral a few years back.

Some place new would be more than welcome.

By implementing a one-day surf-off at a location TBD — with a total competitive field of 10 men and women compared to the normal 51 — the WSL have given themselves the opportunity to introduce a new venue to the tour. According to Tahitian Michel Bourez, the final stop should a place none of the competitors have surfed before. “…Like ‘The Search’ used to be,” he told us via Instagram. “It does not matter if it’s a left or a right, just somewhere new.” Tatiana Weston-Webb agrees: “It has to be a strike mission with both barrels and turns.”

While it’s hard to count on any one of the world’s best waves going off during a predetermined two-week window in September, what if the WSL, after 10 events, took two months to score one crazy swell, and with the entire globe as an option? Similar to the way the WSL Big Wave Tour operates, that would nearly guarantee pumping waves for the WSL Finals in September or October. Imagine having Skeleton Bay, Padang Padang, Salina Cruz, Cloudbreak, Pichilemu, Macaroni’s and HT’s all as options? Nobody is gonna complain about that. 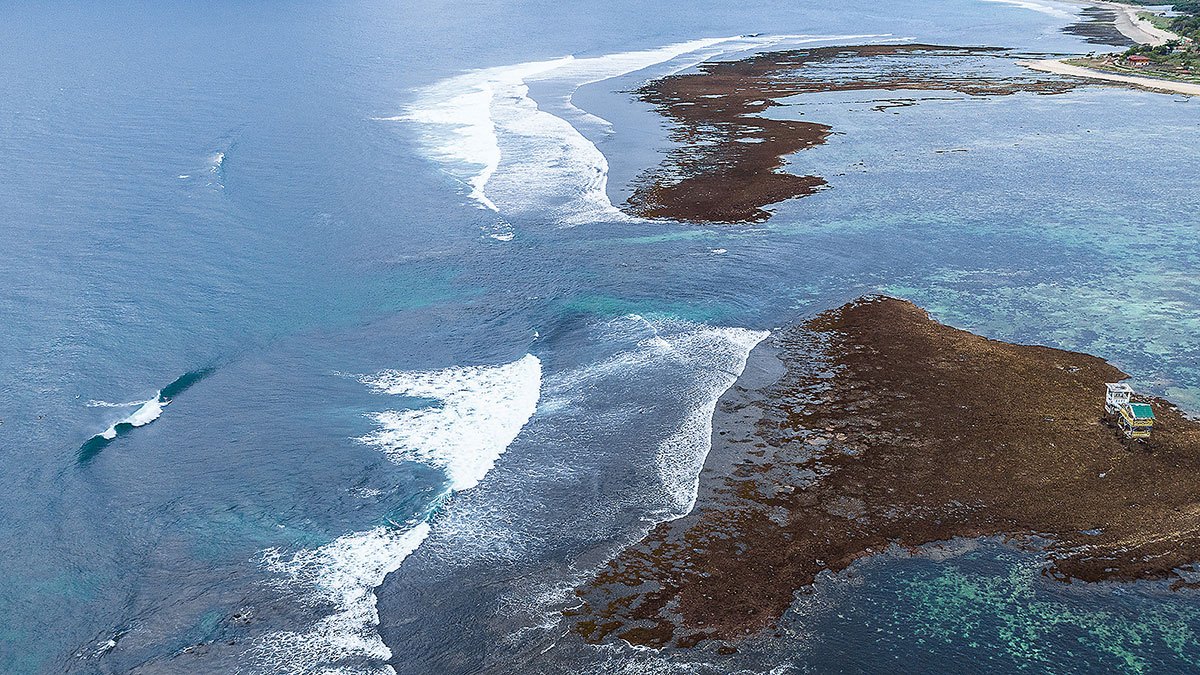 If there were a “fair” venue for both regularfooters and goofyfooters, Lakey Peak would be it.

As far as fairness is concerned, a peak — with equal opportunity left and right, in the air, on the face, or in the barrel — is probably the way to go. And two immediately come to mind.

The first, Lakey Peak, is one of the most rippable waves in the world, which is why Jack Freestone, Ryan Callinan, Kanoa Igarashi and Jeremy Flores chose it as an option (Flores also said “Wouldn’t be surprised if it ends up in a wave pool (barf emoji)” — which echoes how most surf fans feel). Unfortunately, with Lakey Peak being in Indonesia and in a different timezone, running the biggest event of the year in Indo could present a problem for the WSL if they’re hoping to get lots of eyeballs on the live event. (Which, of course, they are.)

Lower Trestles could also viable choice for the WSL, for a number of reasons. Not only is it an hour south of their LA headquarters, but it’s also the most consistent and high-performance wave in America. While Lowers would lack the drama factor that comes with a title showdown at a heavy water spot like Pipe, it is, by most accounts, a fair playing field and is also a perfect canvas for all types of shredding. Three current ‘CT-ers — Griffin Colapinto, Lakey Peterson and Brisa Hennessy — voted for Lowers being the final stop. Sure, it’s not the dreamiest of waves, but during a pumping south swell, Lowers becomes a liquid playground — and it most surely would present a “fair” playing field for both regularfooters and goofyfooters. 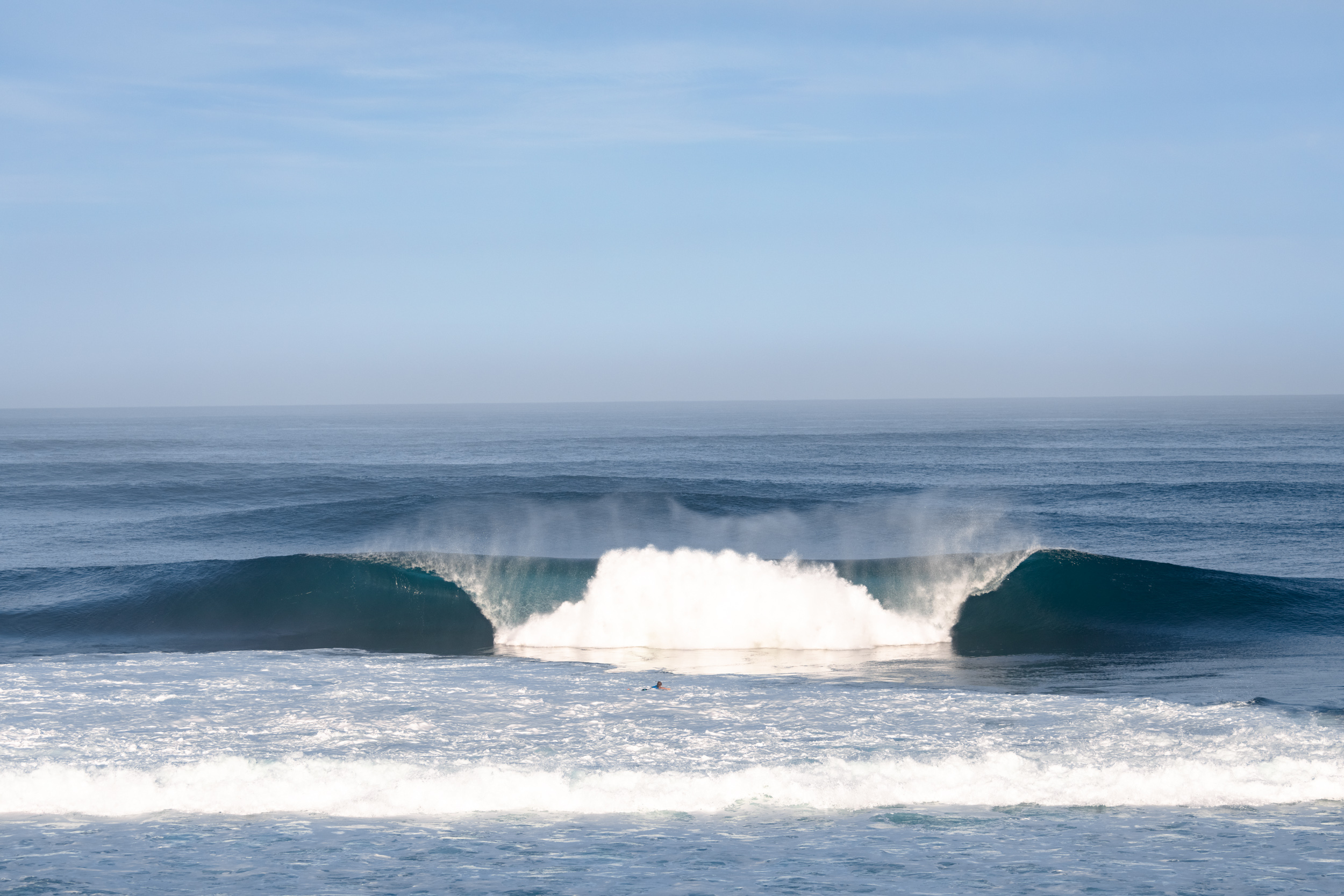 Not hard to see why Pipe has served as the season ender for so many years.

And lastly, for the tried and true option: Pipeline

There have been times when the Pipe Masters has been less-than-climactic, sure. But some things are hard to quit, which is why a few surfers still offered Pipe up as an option for the final event of the season (namely Conner Coffin, Courtney Conlogue and Kelly Slater — although Slater also thinks Haleiwa could be an option when it’s pumping). Obviously this is not happening in 2021, as the WSL is starting the year in Hawaii (Pipe for the men and Honolua for the women) for the first time ever. But, it’s always a possibility that Pipe could go back to being the title decider at some point in the future. Because while change is welcome, Pipeline will always be the premier wave in our sport, and it just feels fitting that title contenders fight for top spot in perfect Pipe barrels. But who knows, maybe that’s just nostalgia speaking, and we’ll get used to this re-imagined schedule with Pipe kicking things off. Only time will tell…