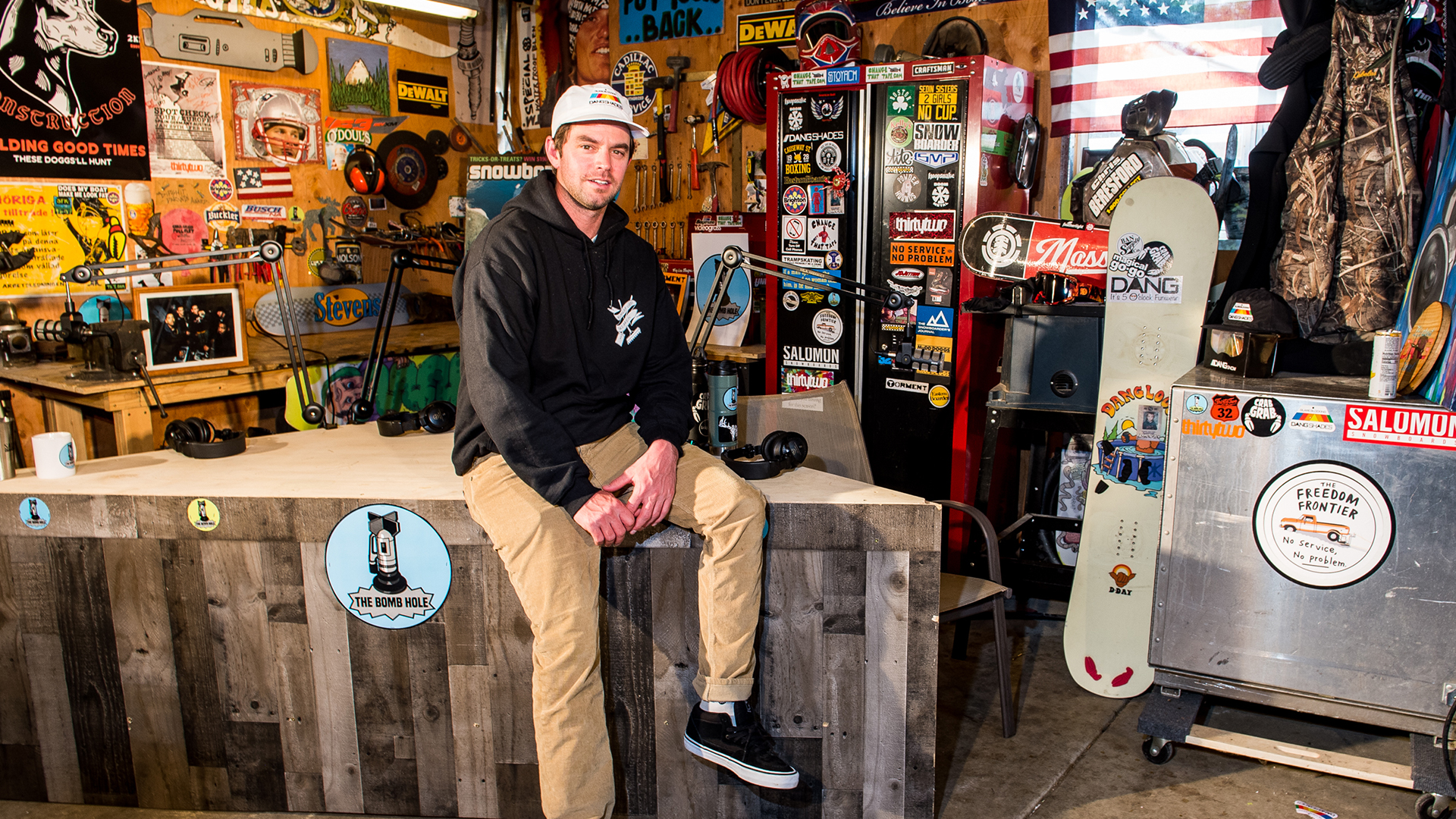 The best thing to hit in snowboarding during this quarantine… the Bomb Hole podcast. New episode above with Chris Beresford.

From the fellas over at The Bomb Hole:
“A tough childhood forged a successful entrepreneur, Chris tells all about his self made journey through life snowboarding, friends, and business. Growing up in Massachusetts he had it all, a perfect loving family living in a nice house. In the blink of an eye everything changed when at age 5 his mother was taken from him because of Leukemia. His father was devastated and turned to the bottle to numb the pain, to keep food on the table things around the house started to disappear until there was nothing left and next the house was gone. As his father numbed the pain with alcohol Chris found comfort in activity’s like motocross and Snowboarding using them as a form of escape. Snowboarding connected him to people like Scotty Stevens and Chris Grenier, soon he found himself hanging at the snowboarding camps of Mount Hood Oregon pursuing the life of a sponsored snowboarder. Always in need of extra money Chris went to the camps pro sales with a box of sunglasses he had bought in bulk and painstakingly put tiny stickers on that read Dang Shades. Every week at the sale’s they would sell out and he was turning a mean profit. In an effort to sell shades year round he ran a myspace ad with a buy it now button and launched an online business. A real brand was born and Chris was selling Dang Shades direct from his website as well as to a hand picked group of Snowboard shops. Listen to Chris tell his full story of a Snowboarder living the American dream coming from humble beginnings on this weeks episode of The Bomb Hole!!!”