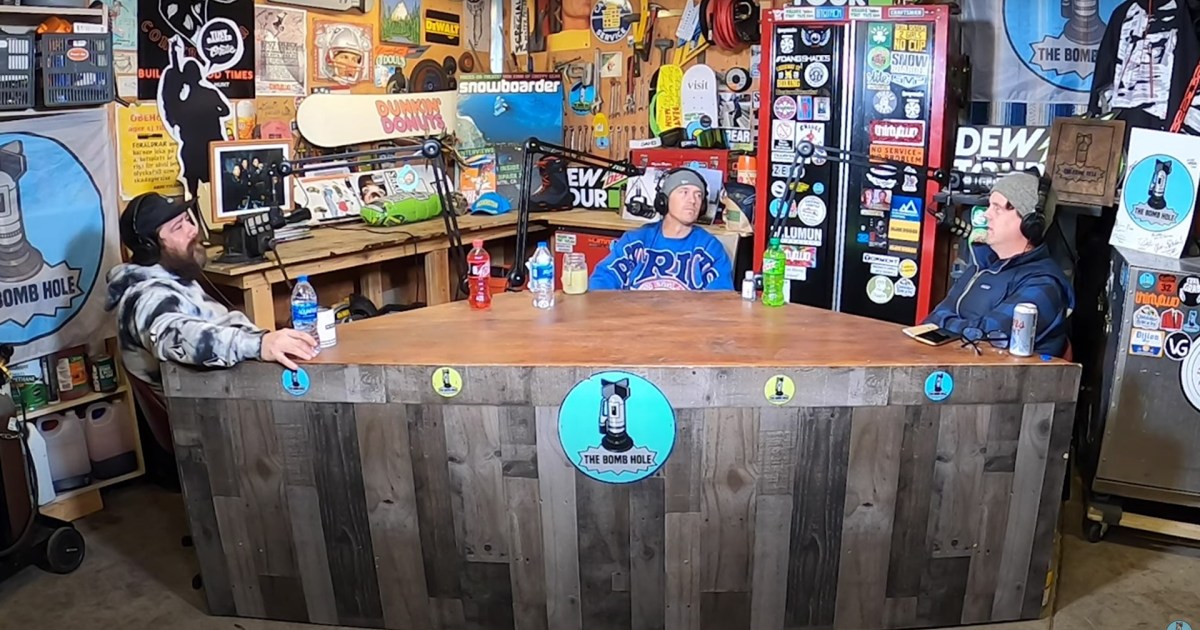 Snowboarding photography, Urban building gaps, making magazines, photo workshop at Mt. Hood, graphic design, photo advice and much more. Andy Wright is one of the most prolific snowboarding photographer’s in the game and has seen more action and progression go down on a snowboard first hand then most. Andy probably has more published photo’s then anyone when it comes to snowboarding after a long career as Transworld Magazine senior Photographer as well as a couple years with Snowboarder Magazine. He has shot with countless brands and riders covering all aspects of the sport from the streets to the mountains of Alaska. If you picked up a snowboard magazine in the last two decades there is no doubt you have seen his work. Join us on this week’s episode of The Bomb Hole as we sit down with one of the greatest eyes in snowboarding history, Andy Wright.