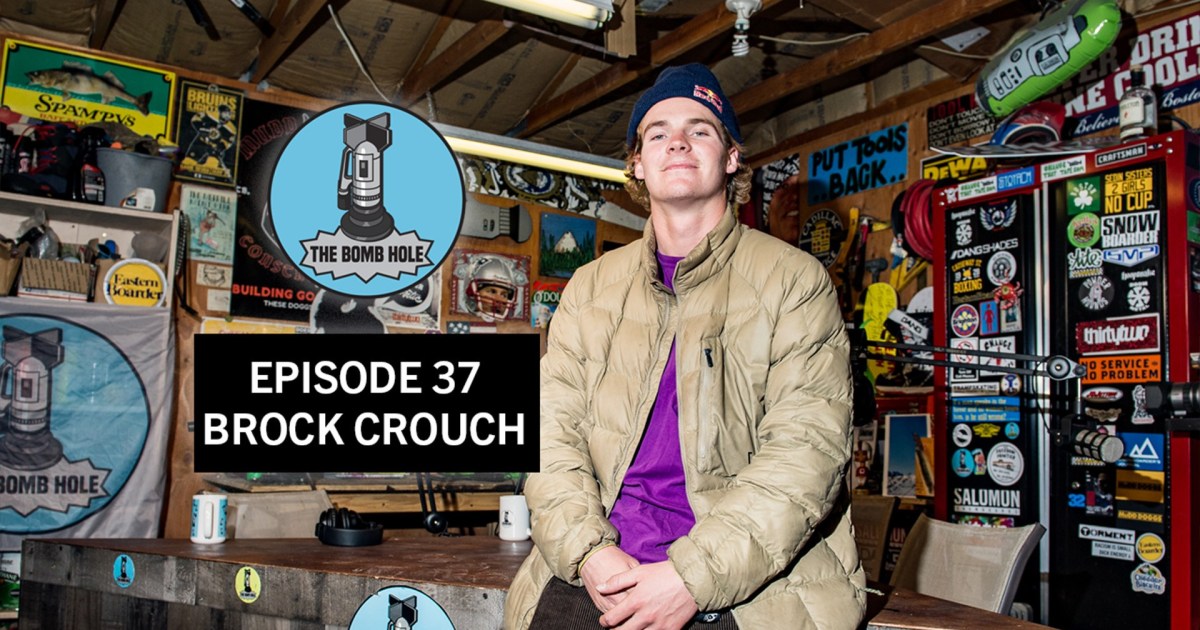 A life changing avalanche, broken back, broken teethe, lacerated spleen, getting sober, contests, video parts, Burton OneWorld and more. Brock is one of the elite pro snowboarders that splits his time focused on contests and filming video parts. After his avalanche accident he went down a dark road of heavy drinking hitting the lowest point of his life. His father and sponsors reached out to him letting him know he was close to throwing away all he had worked for. Brock realized he needed to get sober and focus on rehab and that is just what he did. Now two years sober he is coming out strong with a full part in Burton’s OneWorld. Join us on this weeks episode of The Bomb Hole where we sit down with Brock and hear first hand about the avalanche and what it take’s to be a pro snowboarder splitting his time between the contest world as well as the video part game.