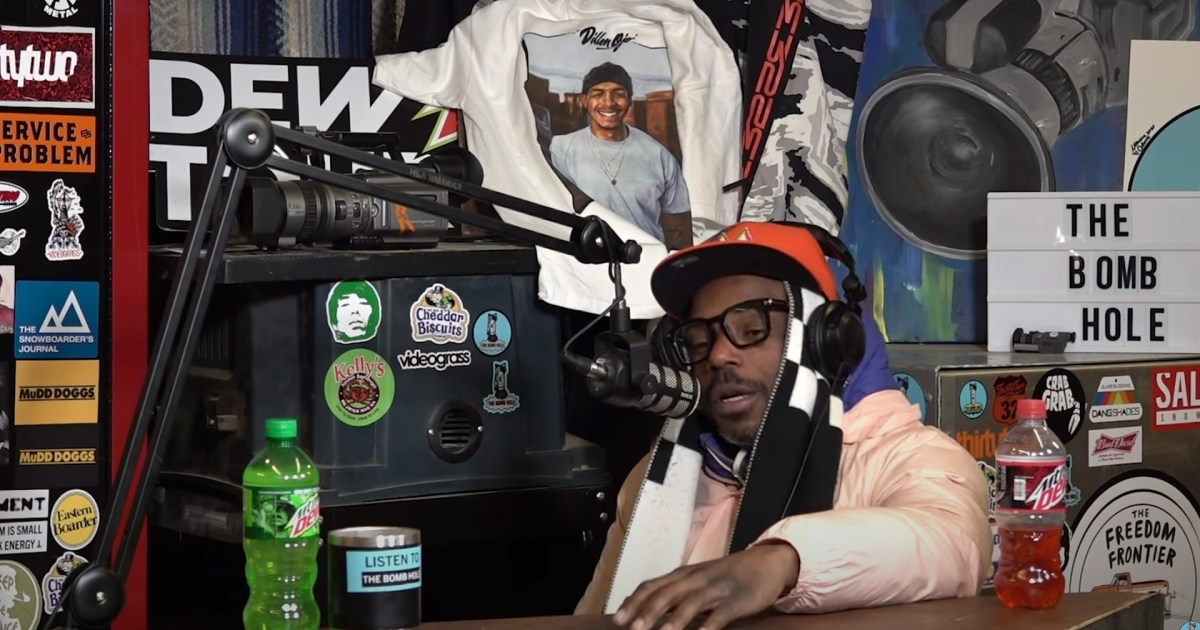 A true Icon of snowboarding Russell Winfield talks about preserving snowboard culture, being the first and only black snowboarder to have a pro model, the rockstar era of snowboarding, why reverse camber sucks, ice hockey, tweaking grabs in the 90’s, inclusivity, barrier to entry and so much more. Russell who dropped the quote “Im the Jackie Robinson of this shit” on the last cover of snowboarder magazine was crucial in the 1990’s to helping transform snowboard culture from racing and ski driven to the freestyle more skateboard influence vibe that it has today. Russell was part of Ride snowboards when it dropped, traveling the world with the Ride team offering kids a chance to bite into this new snowboard culture. Russell’s Fat Albert Pro Model art from that era is still sought after by collectors and he is working on a new pro model with ride for 2022. Uncle Russ tell’s it how it is in this week’s episode of The Bomb Hole!