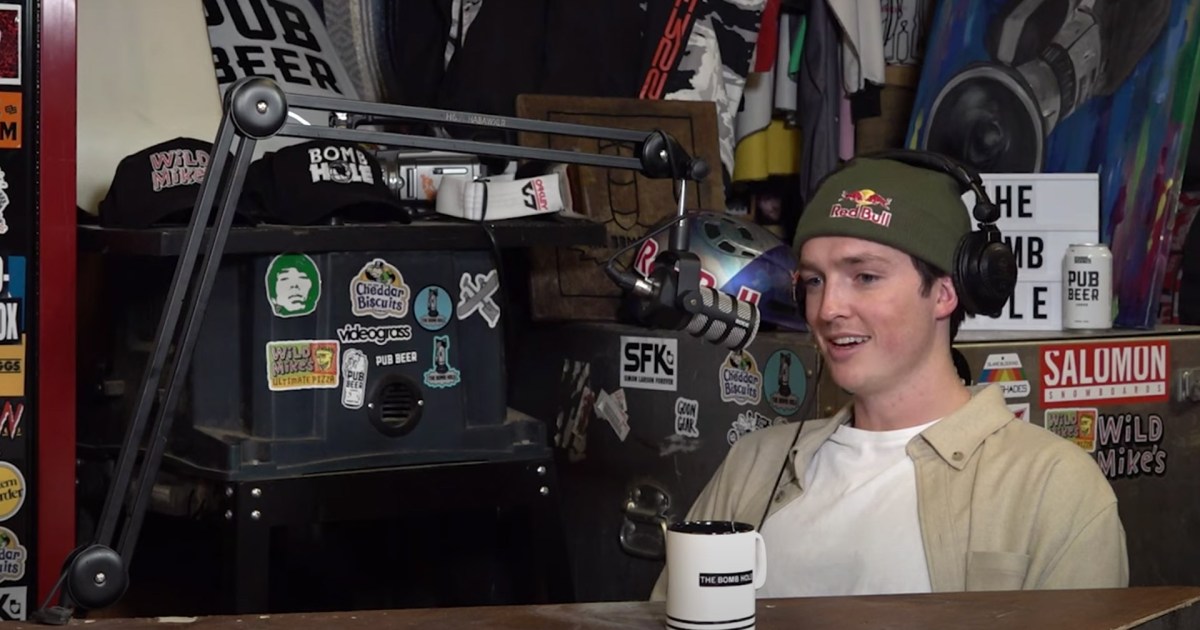 Scotty James talks going to the olympic’s at a young age, being called the next Shaun White, how 22 foot half pipes are scary as hell, learning to be your self and not caring what other’s think, the competitive mind set, life in Australia, the modified half pipe, training to be a champion and much more. Scotty Jame’s hails from Australia a country that has no snowboarding halfpipe’s but some how became who many call the Next Shaun White. After showing some talent snowboarding and a love for half pipe riding his parents let him jump on plane at 13 years old and go to USA supervised by other snowboarder’s on a 6 month trip where he won the Junior Jam at the US Open. This was the moment Scotty decided to pursue a career in Snowboarding and the rest is history. From his training routine to his mind set at the top of a halfpipe before a run Scotty gives us an inside look into the world of halfpipe riding on this weeks episode of The Bomb Hole.