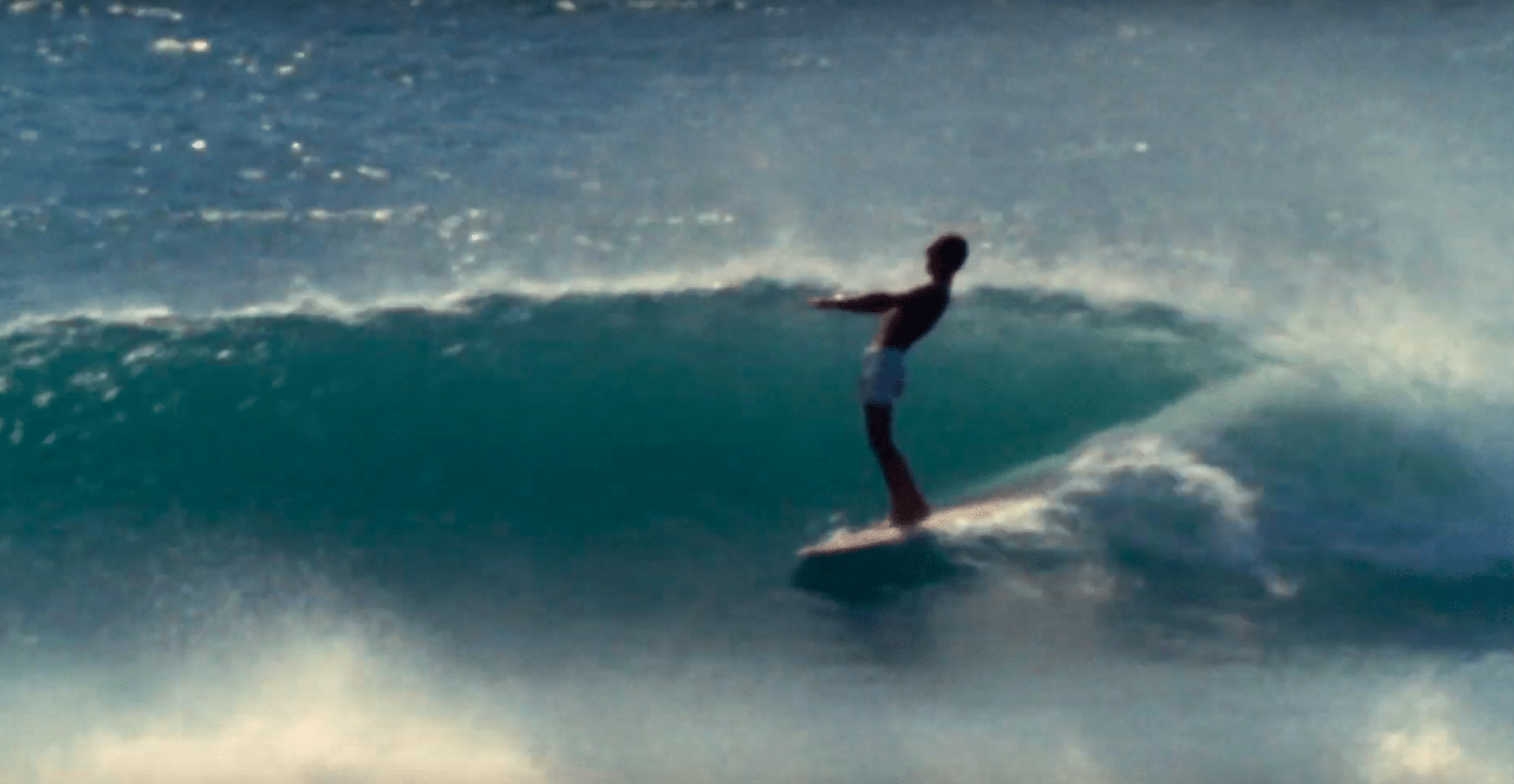 “They were the foundation of the sport of surfing that’s grown into this gigantic, mega-million dollar industry,” says Gerry Lopez, about filmmaker Bruce Brown and his Endless Summer crew. And he’s right. Brown’s early films inspired countless other action sports movies and simultaneously introduced the world to the wonderfulness of a previously counter-culture sport. It’s been nearly 60 years since the original “Endless Summer”, and almost 30 years since “Endless Summer 2”, and they still stand as the gold standard of mainstream surf films. Nobody has done it better.

In the Brown family, the apple didn’t fall far from the tree. Bruce’s son, Dana, is also an award-winning documentary filmmaker, and his latest project is his most meaningful to date. “A Life Of Endless Summers” is the story of his dad, told through the lens of the Brown family and some of Bruce’s most famous friends and idols, like Gordon Clark, Gerry Lopez and the late Jack O’Neill. As alluded to in this 3-minute trailer, the story of Bruce Brown is just as captivating and impactful as the films he’s responsible for.

If you’d like to watch the documentary in full, head to Vimeo, Amazon or to any of these distributors.