The End of Exclusive Access Along California’s Most-Coveted Coast 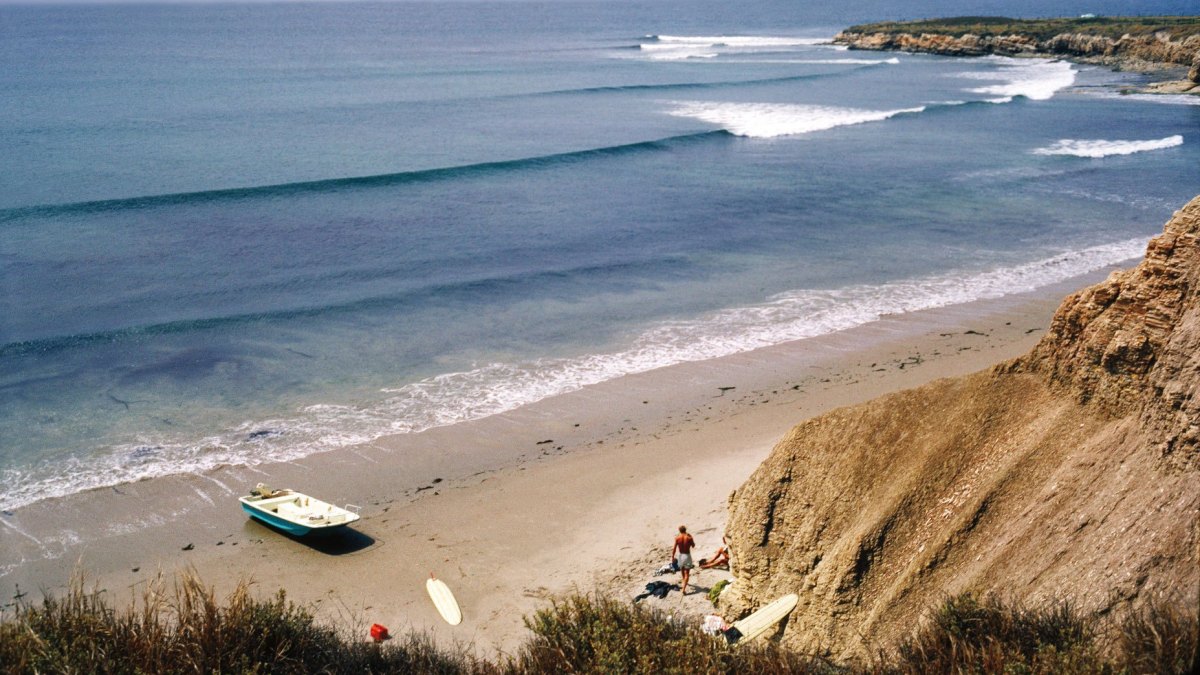 The surf breaks aren’t necessarily obvious, though Big Drake’s, the region’s longest pointbreak, sticks out like a golden elbow far into the Pacific. Otherwise, you park at a cabaña fronting your preferred surf spot and walk down to the beach. Until recently, owners simply drove on the sand looking for the best conditions, but that practice was halted by the HROA in 2019.

On good days, a handful of boats anchor just beyond the lineup, with non-owners boating in to surf the spots where the locals frown less on such things. At some breaks, which will remain nameless here, and which can handle only a small amount of bodies competing for waves, the regulars are decidedly less friendly to boaters and visitors they don’t recognize.

But for the most part, surfing at the Ranch as a non-owner is, well, a non-issue. Few of the owners know every other owner, so there’s no real way to know whether you have a parcel or you’ve boated in and walked down the beach, hiked in illegally or are surfing while the owner who invited you is still waxing up on the beach. The place has a certain reputation for heavy localism, but it’s really of the legal kind. Once you’re in, you’re in, for the most part. Without owning a parcel or knowing a guy who does, however, getting in still takes a whole lot of effort, and the sparse crowds reflect that.

The uncrowded coast is, in essence, the very purpose of not only the HROA, but owning an interest in property there to begin with. It’s what attracted the owners. It’s what attracted the surfers. It’s what will likely attract the public once they gain access, even if that access may eventually change that very allure of the place. Until fairly recently, California authorities were relatively content to let Hollister Ranch be, despite that OTD lingering. In the 1990s, Congress looked into turning the Gaviota coast northward into a national seashore, which would have opened up the Ranch for public use, but the HROA dipped into its political war chest to lobby against that designation. The National Park Service abandoned the plans as unfeasible—largely due to the HROA’s strident opposition—in 2004. For a decade, that’s where things stood.