These Snapt4 “B-Clips” Are Worthy of Your Attention 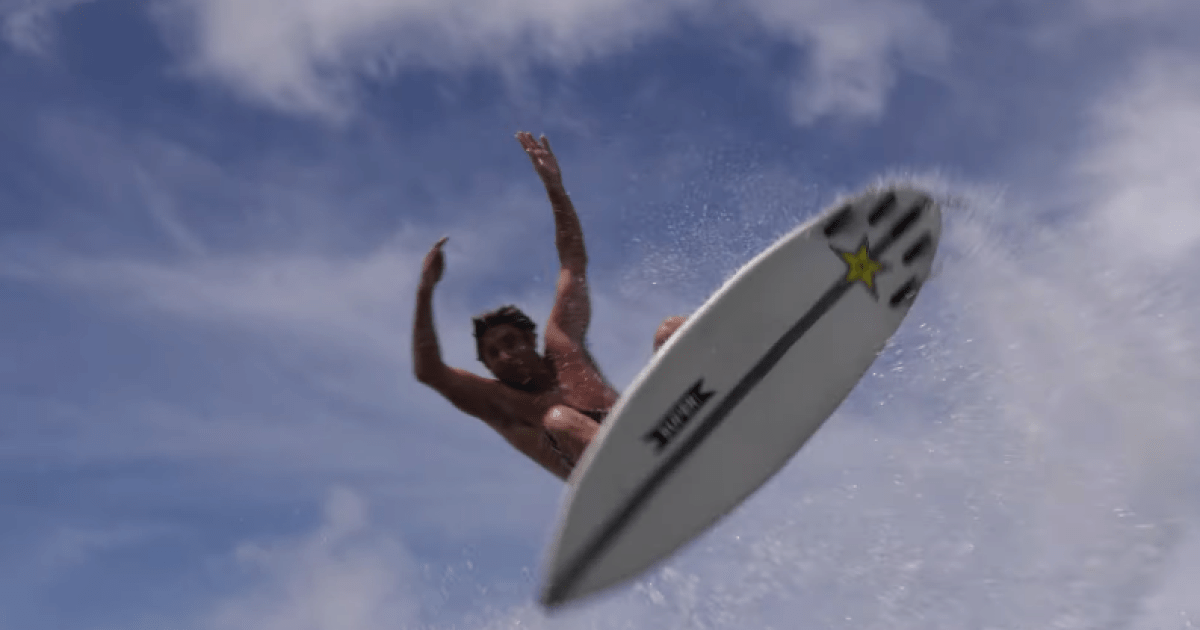 Hawaiian goofyfoot Clay Marzo is one of 16 surfers involved in Logan Dulien’s upcoming “Snapt4”–a section-based film including so many radical surfers it’ll likely make your head spin (think Seth Moniz, Ian Crane, Parker Coffin, Jack Robbo and more). Each surfer is crafting their own individual 3-minute clip, and whoever puts together the best section (as voted by the public, along with an expert panel including Bobby Martinez), wins $40,000.

The edit above, featuring Clay Marzo’s “b-clips”, is not going to be included in the film, even though it’s replete with contest-winning footage. Click play to get an idea of what’s in store for surf fans once Snapt4 is released this summer.