This is the Epitome of an Epic Road Trip 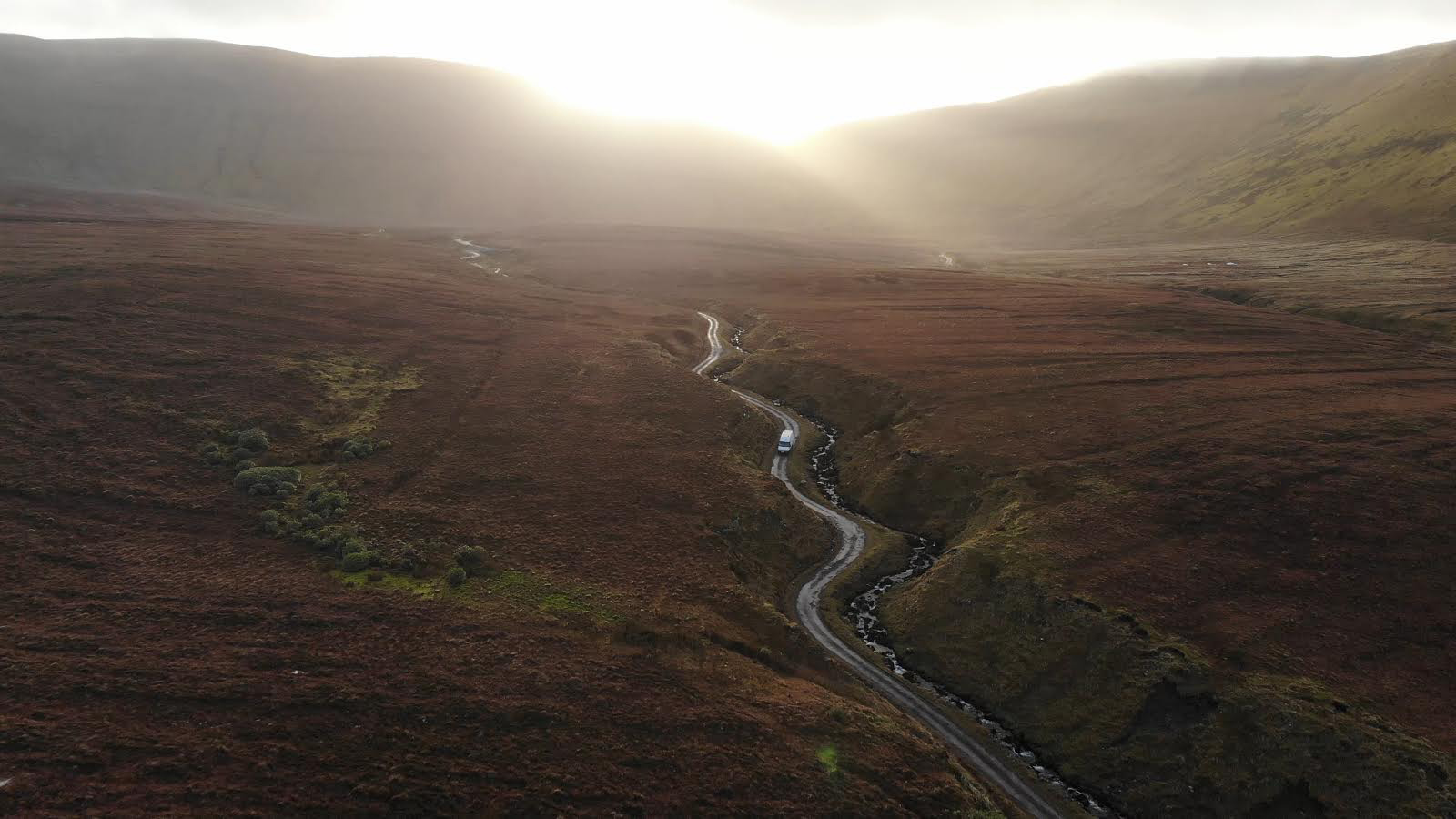 Towards the tail end of 2019, Torren Martyn and his best mate Ishka Folkwell flew from Australia to England and purchased a beat-up 2008 Ford Transit. For a few thousand dollars, the duo cleaned it up, installed a couple of wooden bunk beds, a sofa, a kitchen area and retrofitted the vehicle into a makeshift home-on-wheels.

But of course, there were a few hiccups along the way. Not even hours after finishing their van, Martyn and Folkwell broke down en route to the mechanic, who informed the duo that their new chariot would need a new clutch, a new timing chain, a new water pump and the removal of a huge panel of rust. “We’ve basically got a lemon on our hands,” Martyn had told SURFER that year during his trip.

Undeterred, the two fixed what needed to be fixed and continued their journey through Scotland, where they found heavy waves breaking over shallow reefs fronting green pastures and snow-capped mountains. Folkwell captured the entire journey–from England to Africa–in their new 4-part series, “Lost Track: Atlantic”, the first episode of which you can now watch above.

If you’d like to read more about the trip, click here and for episode 1 of their new “Lost Track” series, hit play above.