This is the Exact Opposite of the 1987 Movie “North Shore” 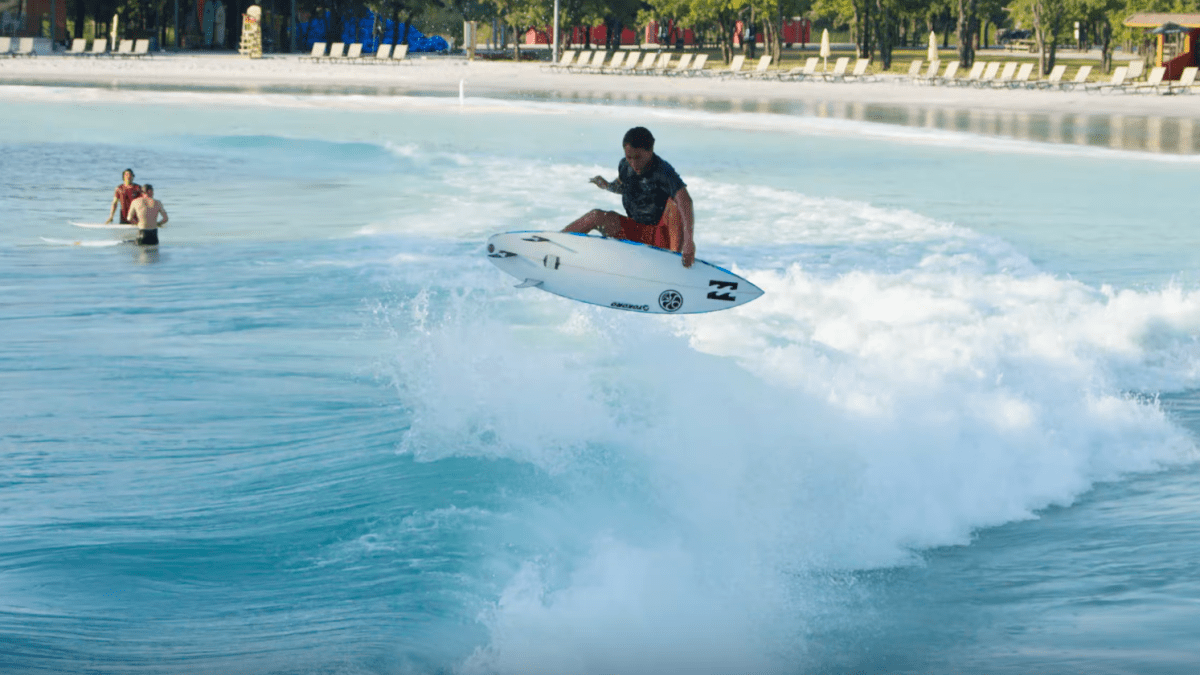 It’s been a few years since Seth Moniz’s jaw-dropping backflip help put the BSR Surf Resort in Waco, Texas on the map. The flip itself was worthy of hitting rewind 10 times, but even more impressive was the sight of a perfect air section in an obscure pool in Texas. A few years later, and the air section at Waco is still the best ramp out there — in the ocean or otherwise — which is why surfers like the Moniz brothers and Zeke Lau will fly thousands of miles from Oahu to Texas to practice their jumps. In the edit above, the four Hawaiians push each other harder and higher in a jam style surf-off, culminating in Seth very nearly sticking a one-handed version of his wild frontside backflip. Look for him to stick that thing next time around, and then add it to his ocean arsenal the next time he hits a Waco-esque section.