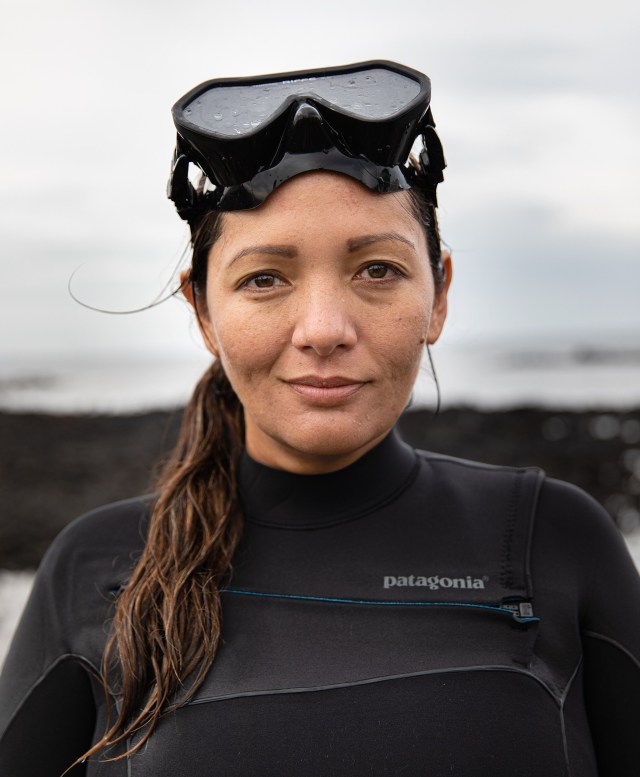 If you still don’t know what to do with your mom on this shelter-at-home Mother’s Day, we suggest you take her to the movies – in her living room, that is. At 5 p.m. this evening, Patagonia will premiere “Lessons of Jeju” (which you’ll be able to watch right here). The short film is champion spearfisher, masterful freediver, and all-around water athlete Kimi Werner’s tribute to motherhood, a subject that for years has both allured and pained her. And while it’s not exactly a surf edit, the film sheds light on something to which many ocean-loving women might relate to.

“Lessons of Jeju” captures Werner’s journey from her home on Oahu to South Korea’s Jeju Island, where a group of female divers called the Haenyeo carry on a centuries-old tradition of harvesting shellfish and seaweed to feed and support their families. They’re thought to be the original working mothers of Korea, and known to dive all the way up to their due date, sometimes even going into labor on their boats.

Werner visits the Jeju while she is six months pregnant, at the peak of a career that took off when she became a national champion spearfisher only a few years after taking up the sport, earned her international fame when she spontaneously hitched a ride with a 17-foot great white shark, and has culminated in her work as an environmental spokeswoman and inspirational figure to hundreds of thousands.

For years, Werner dreamed of becoming a mother, but feared that the moment she became pregnant would be the moment her career began its decline. “I was afraid that I would be trading in my relationship to the ocean once I became a mom,” says Werner prior to her trip. “I think for a woman, becoming a mom is this kind of expiration date for those kinds of dreams [of making a career in the ocean].”

Perhaps no group of women is better equipped to upend that theory than one like the Haenyeo. On Jeju Island, Werner is embraced by these freedivers, who work tirelessly underwater to collect sustenance for their family, and to sell to make a living. They are mothers of three, four, children, and they have never stopped working. They share with Werner that what might have once been a vocation they entered by necessity, is now one they carry with pride. 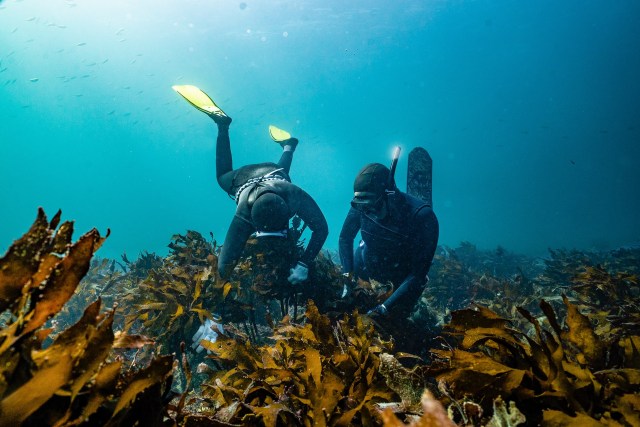 “I can make money and I have freedom, I want my daughter to have the same,” says one Haenyeo woman over a table of freshly caught and prepared horned conch that the group caught earlier that day. Werner, who had wrestled with her fear that a career and a child were mutually exclusive, is at a table among women for whom work and motherhood are intertwined. 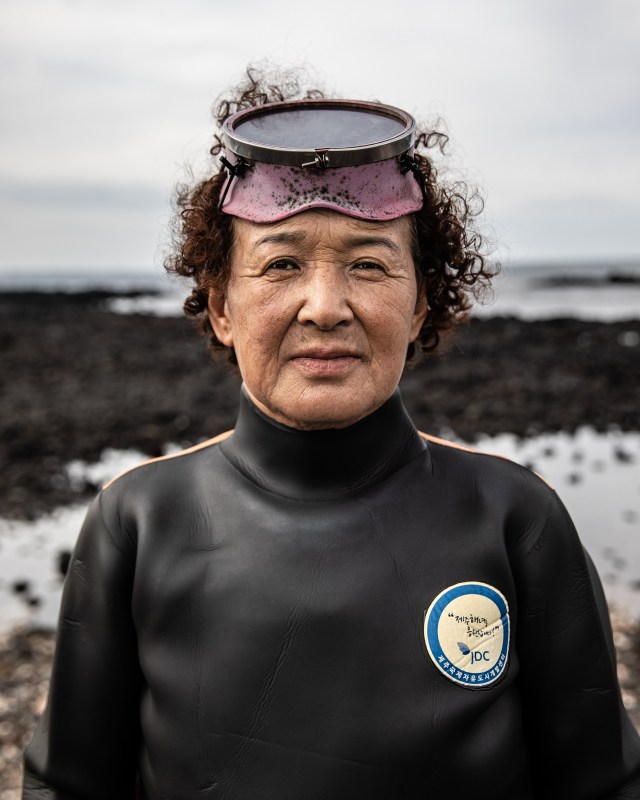 Perhaps Werner, and all women who watch “Lessons of Jeju”, will leave the Haenyeo with a dose of the same confidence and pride these women exude, earned from a lifetime of hard work, in the ocean and at home. That self-assurance is exemplified when a man on the Haenyeo boat awes at a rare abalone that one of the women has caught. “You’re very lucky to have found this,” he tells the Haenyeo woman. She rolls her eyes and reaches toward him. “Luck has nothing to do with it!” she exclaims. It was her lifetime of experience — as a diver, as a mother, as a woman — that fuels her achievements, and none gives way to the other.